What to expect from the 2017 Ferrari codenamed 668 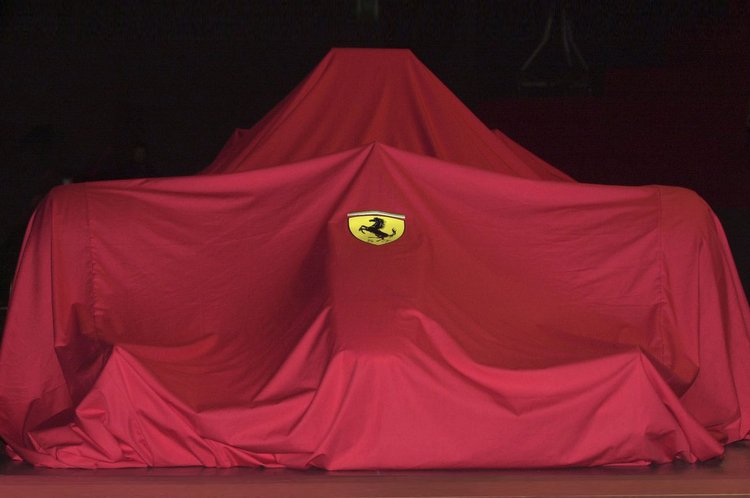 Mattia Binotto took over as technical chief at Ferrari last year after the German Grand Prix, and in a relatively short space of time was tasked with reorganising the ‘backroom’ at Maranello while developing the team’s 2017 challenger codenamed ‘668’ to be unveiled at Fiorano on 24 February – what can we expect?

The challenges are huge for the sport’s most famous team in the aftermath of a well below par 2016 and ahead of a new season packed with major regulation changes.

The width of the cars increase to 200 cm from 180 cm and the body length increases by 20 cm from the front axle forward, with a front width increase from 165 cm to 180 cm. The front wing must have an arrow-like profile.

Towards the rear the floor will also be wider, increasing from 140 cm to 160 cm. The rear wing will undergo two changes: the width increase from the current 75 cm to 95 cm, while the height with respect to the reference plane decreases from 95 cm to 80 cm.

Ferrari started testing 2017 parts after summer, during free practice sessions, and by all accounts have shunned a conservative approach while embracing innovation into their 2017 project.

Much work has been focused on packaging the rear end of the car which will be very tight, thanks to the reduced dimensions of the gearbox, and with it optimising airflow plus cooling in this area.

Perhaps the biggest gains for Ferrari will be in the power unit designated 062/1 which will be very different from that of 2016.

On the cards is a total redesign of the combustion chambers including a multi-jet ignition system as well as major changes to the electrical elements and energy harvesting systems of the power unit.

Insiders reveal that Ferrari are targeting power levels exceeding 1000 bhp or around 50 bhp more than Sebastian Vettel and Kimi Raikkonen had on tap last year.

It is also important to remember that in 2017 there will be no token system to restrict power unit development, thus during the course of the season engines are set to improve on a regular basis.

The team is also ditching the white bits on the livery, returning to an all Ferrari red scheme.