Perez: It may be even more difficult to overtake 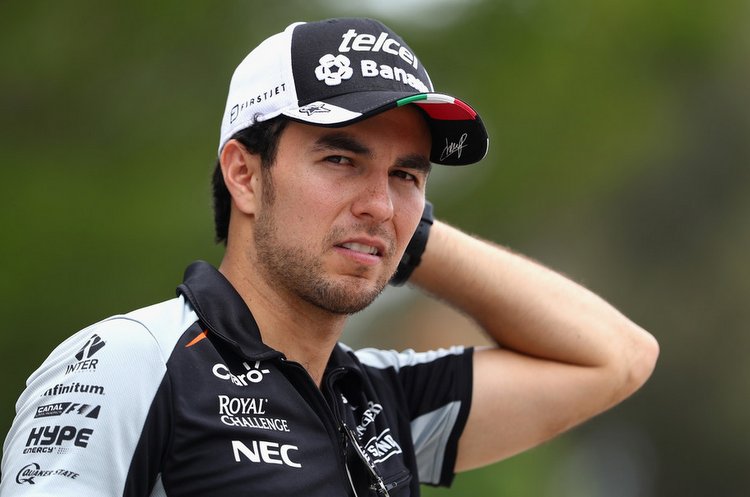 Force India driver Sergio Perez expects Formula 1 to be faster in 2017 with a raft of new rules that are being introduced, but warns that overtaking will be more difficult and as a result races might be more boring in the long run.

Asked by Auto Hebdo about the lap times which are expected to be about 5 to 8 seconds per lap faster, Perez said, “Next year we will have to adapt to the new generation of cars. The speeds will increase but it doesn’t mean the races will be more spectacular. It may actually be even more difficult to overtake.”

Perez also reflected on the fact that he was top of the shopping list for Renault, but instead the Mexican opted to stay another year with Force India, “It was an interesting option because Renault is a big factory team. But we must remember that Force India is fourth in the constructors’ championship and the three top teams have no rivals.

“So by signing with Renault, in the best case I would have remained at the same level. In addition to that, I know everything here and the team has done a lot for my career, so I wanted to stay,” said the Mexican who many believe is merely treading water before Kimi Raikkonen’s seat at Ferrari becomes available in 2018.