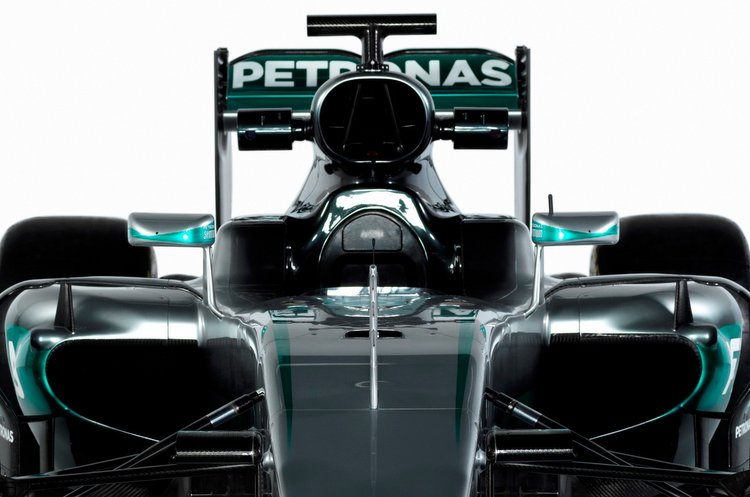 The time for talking is fast approaching as Mercedes start a new year with Formula One waiting for a big announcement about who is going to replace retired world champion Nico Rosberg alongside Lewis Hamilton.

The team made clear before the Christmas break that they would have nothing to say before the full return to work on Tuesday.

There is evidence, however, to suggest the decision is all but made.

According to reports, Finnish driver Valtteri Bottas was at the Mercedes factory at Brackley before Christmas to meet team engineers and try out the cockpit of the 2017 car.

Bottas has raced for Mercedes-powered Williams since his Formula One debut in 2013 and Mercedes team boss Toto Wolff, a former Williams shareholder, has also been involved with the 27-year-old’s management team.

The Finn is the bookmakers’ favourite to replace Rosberg, who quit unexpectedly last month only five days after winning his first title, but other elements may need to slide into place before a deal can be announced.

One would be for Brazilian veteran Felipe Massa to agree to abandon his announced retirement and return to Williams as Bottas’s replacement.

Claire Williams, deputy principal of the team founded by her father, indicated last month that Williams would be open to Bottas leaving if “an experienced, credible alternative was available” – such as the 35-year-old Massa.

Pascal Wehrlein, the 22-year-old Mercedes reserve driver who might have expected to take Rosberg’s place but lacks experience, is another piece of the jigsaw.

The young German raced for tail-enders Manor last year, scoring the only point for a financially-challenged team whose future remains uncertain, but is expected to join Ferrari-engined Sauber alongside Sweden’s Marcus Ericsson. Report here>>>

Wolff, in his final words to the team before the break, gave no clues but emphasised that Mercedes’ best interests would always come first.

“Our position in the spotlight puts every decision taken and every word spoken under an intense microscope,” said the Austrian. “They are debated passionately among our fans and interpreted by the media.

“But there has been enough talking, now. This is the period for calm and considered reflection, to savour our achievements and prepare for the next campaign.”

With testing due to start in Spain late next month, ahead of the opening race in Australia on March 26, the factories are now entering their busiest period. The time for reflection is coming to an end.