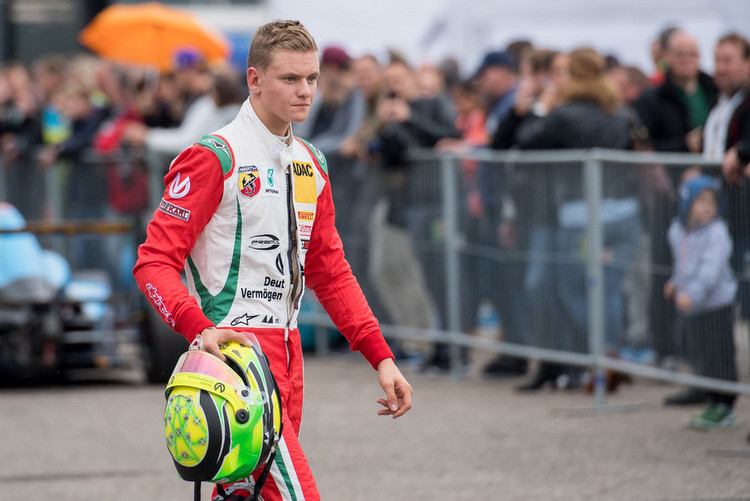 Mick Schumacher, son of Formula 1 legend Michael Schumacher, will take a step closer to Formula 1 when he competes in the European Formula 3 in 2017 with the Prema Powerteam.

The 17 year old was runner-up in both the German and Italian Formula 4 series this year, winning ten times with Prema. He has already started testing.

Young Schumacher said, “F3 will be the ideal step for me to make, and I am totally fired up for the new year to start. I am also really happy about staying with Prema, because this is such a professional team and I will again be able to learn a lot.

“The next season will surely be challenging, but the tests we’ve been doing in the past weeks proved the F3 car is extremely fun to drive. I can’t wait for 2017 to begin!”

Prema team principal principal Angelo Rosin said, “We are thrilled to continue working with Mick in 2017. Not only he is a skilled driver, he is a great guy and already showed he has all what it takes to be a top all-round professional.”

“Debuting in a challenging series like the FIA F3 European Championship is not going to be easy, but we will be 100 percent behind Mick to help him keep impressing as he did this year,” added Rosin.

F3 has for many been the precursor to a step up to Formula 1, Ayrton Senna made the jump from F3 to Formula 1 in 1984.

Most recently Max Verstappen stepped straight from F3 to the F1 grid, while Williams’ rookie Lance Stroll also graduated through the same route and will make his debut in 2017.