Raikkonen: I’m sure we’ll have a good fight 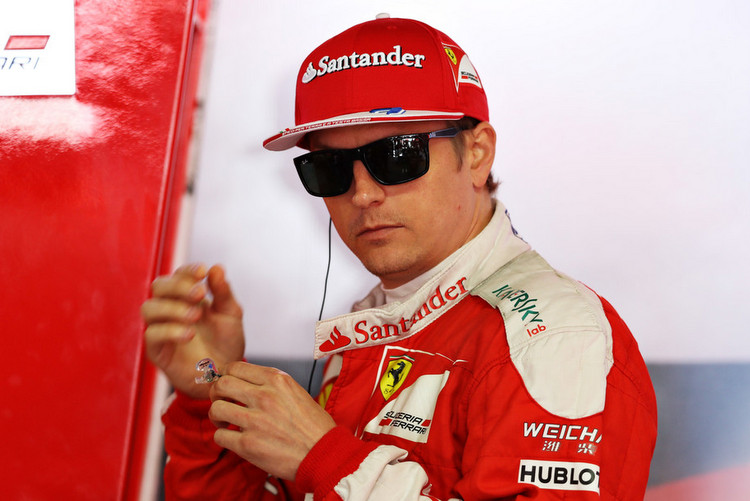 Kimi Raikkonen acknowledges that Ferrari worked hard in 2016, but it simply was not enough when it mattered, but he believes that the groundwork has been done which could see the sport’s most famous team become a serious challenger once again.

After three wins and a second place in the Formula 1 constructors’ championship in 2015, Ferrari were expected to slug it out with Mercedes this past season, but instead slipped to third in the championship standings, ending the season without a victory.

Raikkonen told UOL Esporte, “We worked hard and gave our best, but unfortunately in the end the results were not enough, not what we wanted. Nevertheless thanks to all the guys, we kept trying things, improving and learning.”

“That’s why I feel we’re in a stronger position than the results show. If we do that again, next year, when we bring out the new car, we will be more competitive and I’m sure we’ll have a good fight,” added the Finn.

While Ferrari endured a performance dip relative to their rivals, Mercedes and Red Bull in particular, Raikkonen enjoyed a boost in form which prompted Ferrari to extend his contract into 2017.

“If I only compare this season with the last two years, then yes it was better on my side but still you cannot be very happy, because it is far from what we want. We had good things, but obviously the end result is nowhere near where we want to be.”

“There were happy moments, but you have to look at the bigger picture – the year – and when you finish where we finished, we cannot be happy,” lamented Raikkonen, the 2007 Formula 1 World Champion.