Tost: We spend far too much money in Formula 1 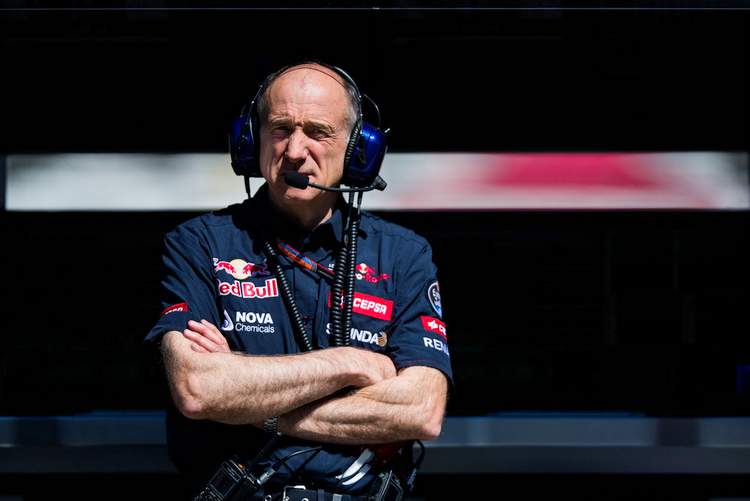 Toro Rosso team principal Franz Tost is adamant that Formula 1 has to do something to reel in and restrain costs, while warning that manufacturers will one day pull the plug on what he terms “intolerable” costs.

Speaking to Tiroler Tageszeitung, Tost  said, “Costs have to be reduced. It cannot be that teams spend €450-million euros a year, while at the same time every penny counts when selling street cars to consumers. Furthermore, manufacturers will not accept these budgets forever. This is intolerable. We spend far too much money in Formula 1.”

Tost suggests, “For example each team has a budget of €150-million available, all of which is controlled by the FIA. The big teams will shout that you cannot control costs, but that is nonsense. At Toro Rosso I know how much each screw costs. Many claim that development would stagnate – also nonsense.”

“Ticket prices have to be reduced. We need families to come to races and we have to win over the kids. If a ticket costs €300 and someone goes with his wife and two children, then he has to spend €1200. That will not do.”

“In addition the organizers have to do more. For example, concerts could be part of the program. In Austin 80,000 spectators came to the concert with lots of kids in the audience.”

As for the arrival of Liberty Media on the scene, Tost said, “It looks promising, even if you have to pay attention to the detail. However the difference between motorsport in the USA and Europe is very different: the Americans are all about the show, with us its about the technology. For Formula 1, both extremes are bad.”

He added, “There are too many Grands Prix in Europe. I know what I am saying is not my colleagues want. But we have to go to South Africa, need more US races, have to go to Argentina and also back to India which is a very important market.”

“Formula One is a global sport. In 2015 half a billion fans watched race live on TV. Such figures are normally associated with the football World Cup or the Olympic Games. We did this every second weekend. So you can see: the product works,” added Tost. (Note: €1.00 = $1.04)