Ron Dennis in the frame to takeover at Manor 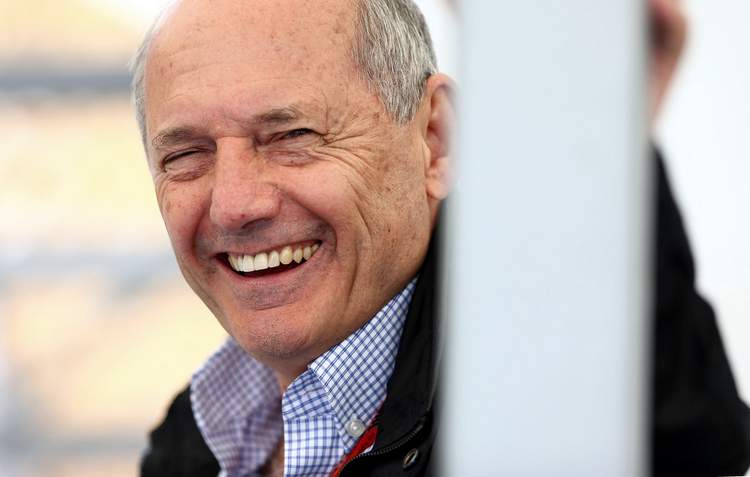 A Formula 1 off-season which was expected to be nice and quiet, but instead has exploded with news and speculation since the chequered flag waved at the season finale in Abu Dhabi, fired up by seismic events (for the sport) such as Nico Rosberg’s shock retirement and the coup d’equipe which ousted Ron Dennis from the helm of McLaren.

Much has and is being written about Rosberg’s decision and his replacement, now former McLaren chief Dennis is in the news again as reports emerge that he may find his way back into Formula 1 with Manor.

A number of sources are linking Dennis to a buyout of Manor, whose current owner Stephen Fitzpatrick is keen to off-load the team to the highest bidder in an effort to recover some €30-million he pumped in to save the outfit in 2015.

In the running until recently was a consortium headed by well connected American businessman Tavo Hellmund. However this deal appears to have stalled at the eleventh hour, which has triggered interest from other parties.

Gelael’s son, GP2 Series driver Sean Galeal, is making his way up the ladder with Formula 1 in his sights, hence the interest by his father to buy into an F1 team to streamline the process of his son making it onto the grid.

Now Dennis has entered the picture as a potential buyer through his connection to Manor racing director Dave Ryan, who was McLaren since the James Hunt era in the seventies and moved up through the ranks to sporting director before departing in 2009.