Marko: Mercedes do not trust their own junior program 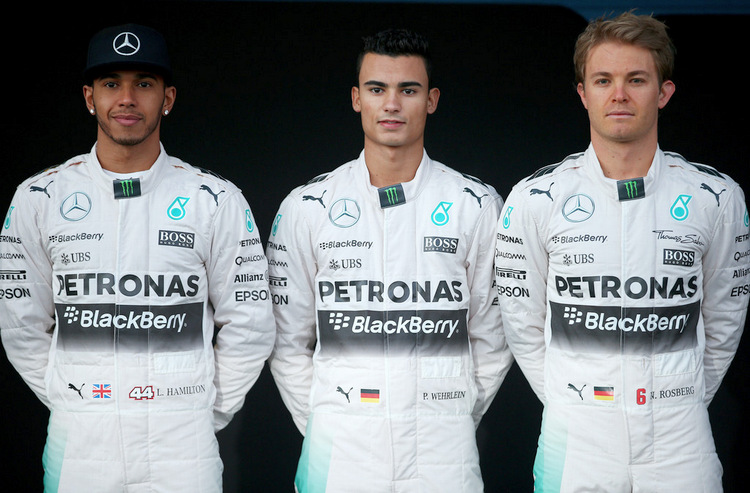 Red Bull’s Helmut Marko has taken a swipe at Mercedes’ lack of confidence in their own junior driver programme as it becomes increasingly apparent that the German team will replace retired Nico Rosberg with Valtteri Bottas and not Pascal Wehrlein.

During a talk show on Servus TV, featuring Mercedes F1 chairman Niki Lauda and Marko, the latter taunted, “You have a junior program and in it you have the highly regarded Wehrlein, but it does not look like he will get the drive. That means you do not trust your own junior program…”

“Of course we can discuss whether Wehrlein is ready or not, but don’t forget that Max Verstappen started out at Toro Rosso until [Daniil Kvyat] made mistakes and only then did you promote [Max] to the senior team,” added Lauda.

But Marko persisted, “Granted Wehrlein is still very young, but without risk, there is no fun. If you opt for Valtteri Bottas, you have to pay him a multi-million salary in the form of a discounts in engine costs for Williams.”

“So you have an additional budget of €22-million now that you are saving by not paying Rosberg, but then you have to spend it in order to secure Wehrlein a drive at a team that is powered by a rival engine manufacturer,” said Marko in reference to Wehrlein possibly moving to Sauber if Bottas joins Mercedes.

Meanwhile Lauda admitted that “every driver called me, even [Pastor] Maldonado who took about four days to realise the Rosberg story was for real!”

Earlier this year, ahead of the Spanish Grad Prix, Marko made the decision to promote young Verstappen from Toro Rosso to Red Bull w.

The move, which was peppered with criticism at the time, proved to be one of the shrewdest decisions in Formula 1 as the young Dutchman seized the moment and sensationally won that race in Barcelona while establishing himself as a force in the sport during the rest of the season.