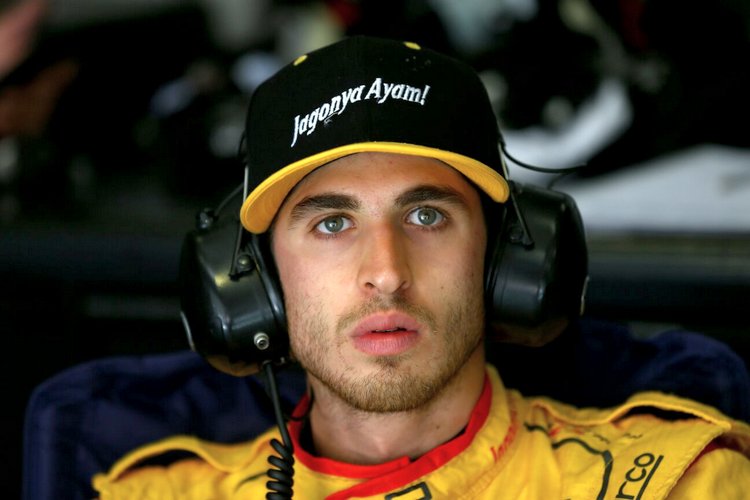 Italian Antonio Giovinazzi will be Ferrari’s Formula 1 reserve driver next season, the team announed this week.

The 23-year-old, who is likely to drive the car in testing during the campaign as well as carry out work in the simulator, was runner-up in the GP2 feeder series this year.

President Sergio Marchionne also announced at a Christmas lunch for the media at the Maranello factory that Ferrari’s 2017 Formula One car would be unveiled on Feb. 24.

The team failed to win a race this year, after three victories in 2015, and Marchionne said there were still “many things missing. But the team is the team and it was put in place over a period of years and we’re not about to change it now.

“Our working practice is already different to what it was back in August, which is when Mattia Binotto took over the reins (as chief technical officer)…put in the work and the results will come.”

Ferrari have former world champions Sebastian Vettel and Kimi Raikkonen in an unchanged lineup next year.

“Sebastian was here yesterday, working in the simulator and he repeated the fact that he wants to win with Ferrari,” said principal Maurizio Arrivabene. “It’s up to us to give them a car capable of doing that.”