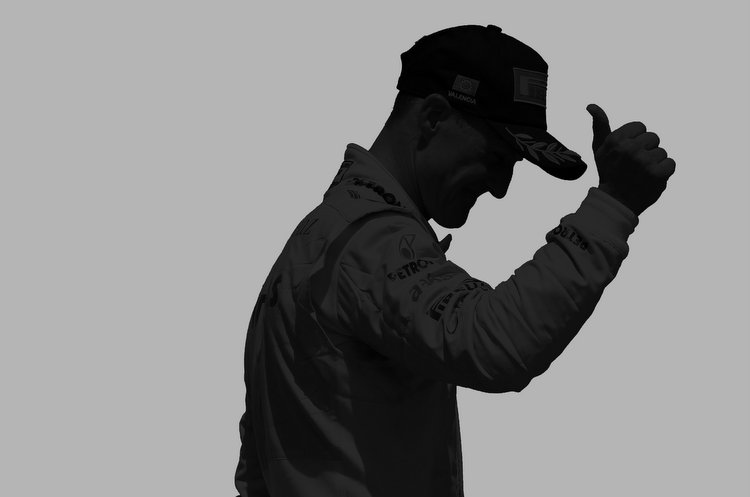 At one point in his illustrious career Michael Schumacher was one of the most photographed sportsmen in history, but since his skiing accident in 2013 there have been no new photos of the Formula 1 legend, but now it has emerged that a photographer is trying to peddle a recent photo of him for €1-million.

Mundo Desportivo reports that an unidentified person has attempted to sell a photograph of Schumacher convalescing at the family’s Swiss mansion where he is under constant highly specialised care. Reports suggest that the German is extremely frail and unrecognisable from the ultra-fit sportsman he once was.

Among some there is a morbid fascination to see what he looks like since his accident, as a result the family have instated stringent security measures at their home, where paparazzi have tried numerous ploys to film and/or photograph the seven times Formula 1 World Champion, including flying specially equipped drones over the property.

Now it appears the stringent security system has been breached and a recent photos of Schumacher showing lying in bed is being peddled to the media for one million dollars.

Daily Mail report that an investigation is under way into who took the photo and how they managed to smuggle it out under the nose of his manager and nursing staff.

The report adds that prosecutors in Offenburg, Germany, are investigating the pictures as an alleged violation of his ‘personal range of life’.

In a statement, the prosecutor’s office told Germany’s RTL TV channel that the photos have been offered for “high amounts of money” but the identity of the seller was unknown.

Family spokesperson Sabine Kehm stated recently, “The health of Michael is not a matter of public interest.”

And indeed Schumacher’s minders have protected his privacy with relentless tenacity and any transgression deemed as an invasion of privacy is dealt with using all legal might at their disposal.

Bunte Magazine who claimed in a report last year that Schumacher could walk and raise his arm, were successfully sued by the family, who along with close friends are the only ones aware of his exact condition.

Despite this militant attitude to Schumacher’s privacy, the family have ironically set up accounts on Facebook and an Instagram in the name of the sport’s most successful driver. Report here>>>

While recently launching the “Keep Fighting” initiative on his behalf, which many believe only serves to pique the curiosity of people regarding his current state and welfare. Report here>>>