Gasly: I was at the right place at the wrong time 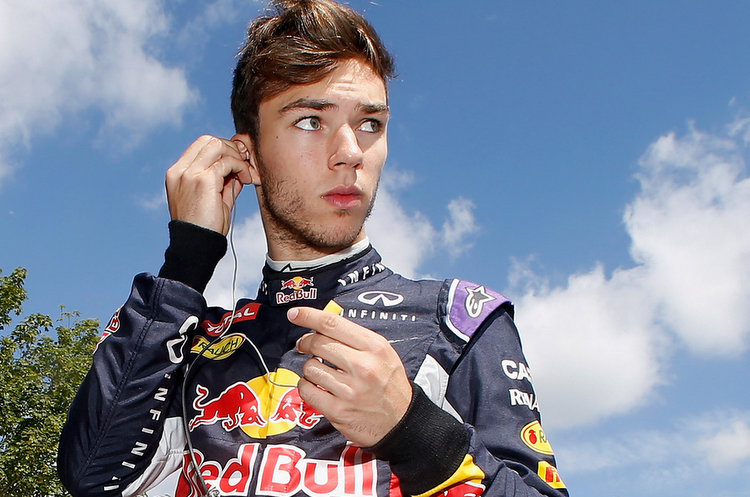 Many expected Pierre Gasly to step up and replace Daniil Kvyat for 2017, but when Red Bull decided to keep the Russian at Toro Rosso for another year the young Frenchman was clearly aggrieved when he was told he was at the right place but at the wrong time.

Gasly told RMC during a radio interview, “I was told that I was at the right place at the wrong time. They had to keep Kvyat for another year and that I was very you. But they were happy with the way I did my job and that I should keep giving my best, pushing for my opportunity.”

“They told me things should change within a year and I should keep giving my best, as things can change very quickly in Formula 1.”

He added, “When you invest a lot of energy, time and work, you’re disappointed to miss out on the opportunity. I think [Red Bull] saw that I was doing my best to make it. That’s what they like.”

Of the decision to keep Kvyat and deny Gasly a promotion to Formula 1, Red Bull’s driver chief Helmut Marko said, “It’s not a mistake if Gasly does not come up to Formula 1 just yet. Gasly is young, he can still wait for a good seat. It is not a disaster for him that he cannot make the step now.”

But at the time the 20 year old was not happy and made his feelings clear, “The goal for me was to get in at Toro Rosso next year. I don’t understand their decision [to stick with Kvyat] and I didn’t get any reasons as well.”

The reaction made headlines, but it appears no damage was done between the youngster and his employers

“Helmut liked how I reacted,” explained Gasly. “He pushes me and supports me well. The relationship has been better for the last two or three months, even though the decision was not in my favour.”

“He supports me, pushes me and motivates me to keep giving it all, knowing that things can change very quickly in F1.”

F1i reports that Gasly, who won the 2016 GP2 Series title, is likely to race in the Japanese Super Formula in 2017.