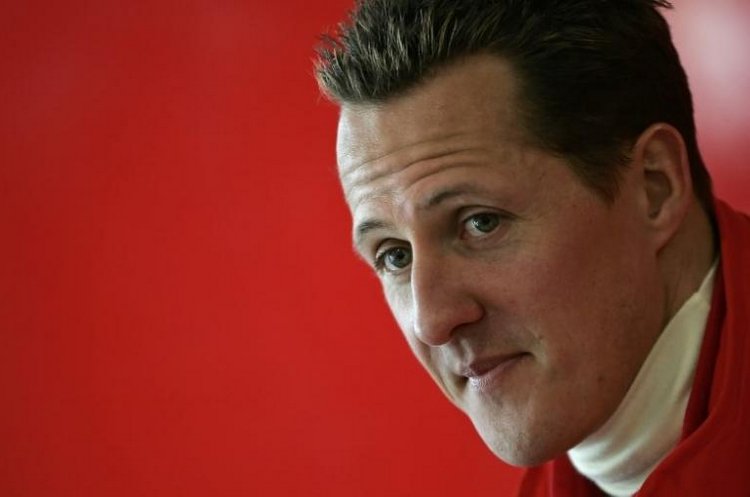 Michael Schumacher’s family have launched an initiative to help others inspired by the seven-times Formula One world champion’s career and character to ‘keep fighting’ in the face of adversity.

“We would like to encourage others to never give up,” the stricken German racer’s wife Corinna said in a statement presenting the not-for-profit movement on Saturday.

December 29 will be the anniversary of a 2013 skiing accident in which the former Ferrari driver suffered severe head injuries when he fell and hit his head on a rock in the French Alps.

Schumacher, the most successful F1 driver of all time with 91 wins, turns 48 in January. He has been treated at home in Switzerland since he was released from hospital in September 2014.

His son Mick, who was with him at the time of his accident, is now embarking on his own career in motor racing and is working through the junior series.

Few details about the champion’s condition have been made public and manager Sabine Kehm said that silence would be maintained.

“Michael’s health is not a public issue, and so we will continue to make no comment in that regard. This is also because we have to protect his intimate sphere,” she said in a statement.

“Michael has always been very protective of his privacy, even during the most successful times of his career. He has always made sure there is a clear and distinct line between his public persona and his private one.

“We are now celebrating the loyalty of the fans by a range of initiatives, including exhibitions, social media and now ‘Keep Fighting’. Most of the fans have expressed their appreciation and have embraced these initiatives.”

‘Keep Fighting’ will be managed by Schumacher’s office on behalf of the family.

Kehm said it hoped to “spread the belief that giving up is not an option, a message that is valid not only in motor racing. In this way we hope to turn a terrible event, which affects the whole Schumacher family, into something positive.”