Massa in demand by world of Formula 1 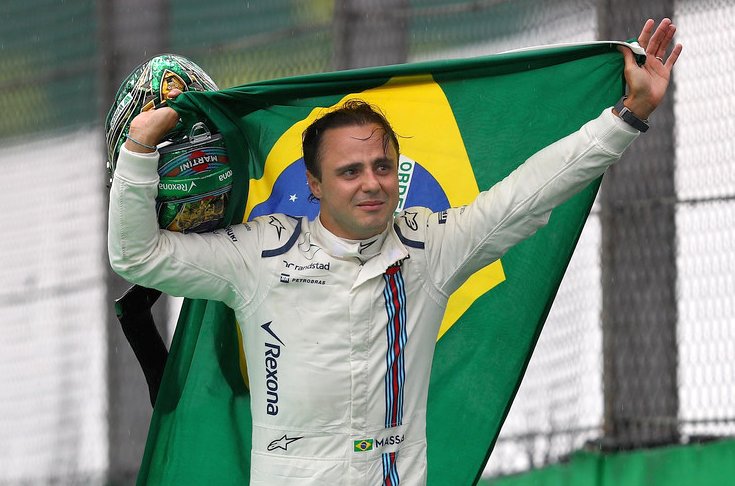 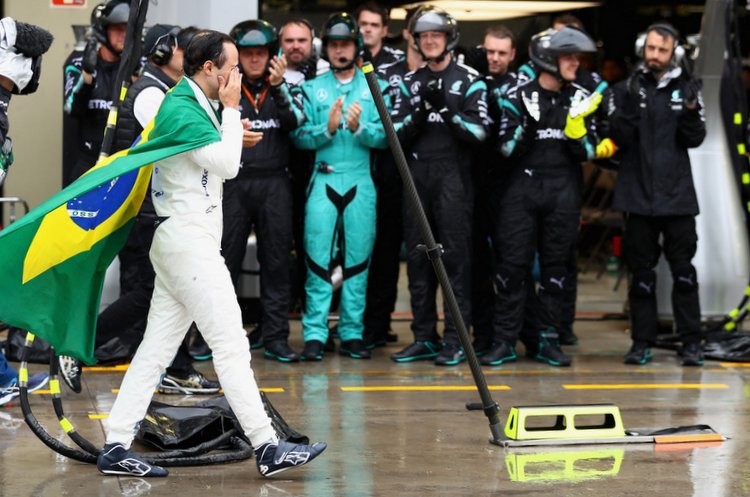 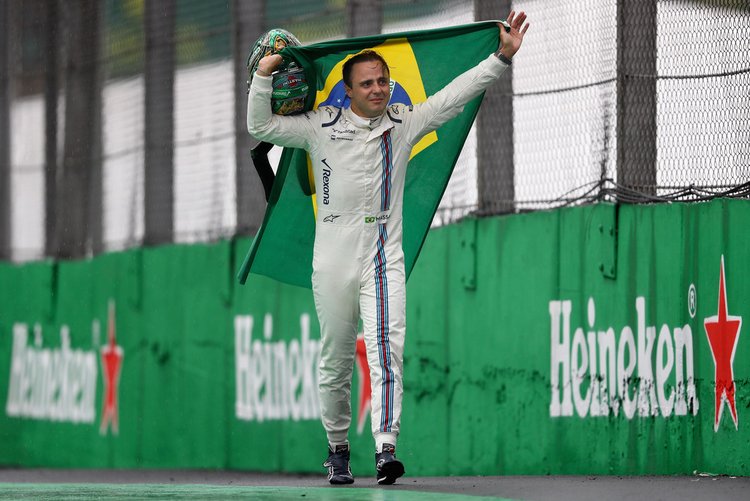 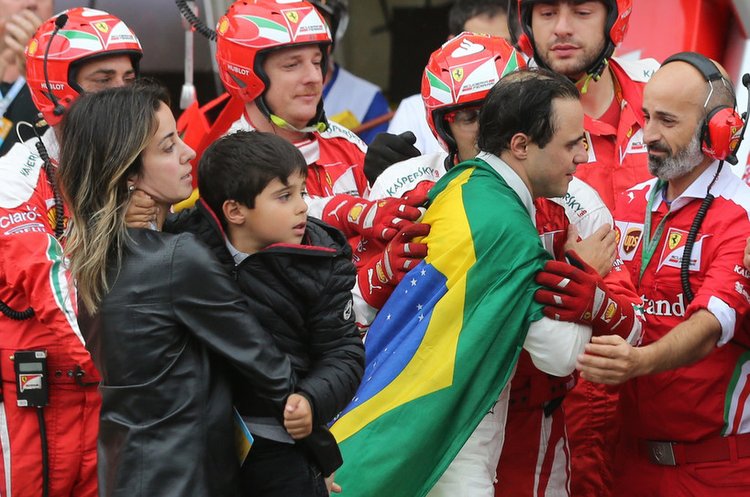 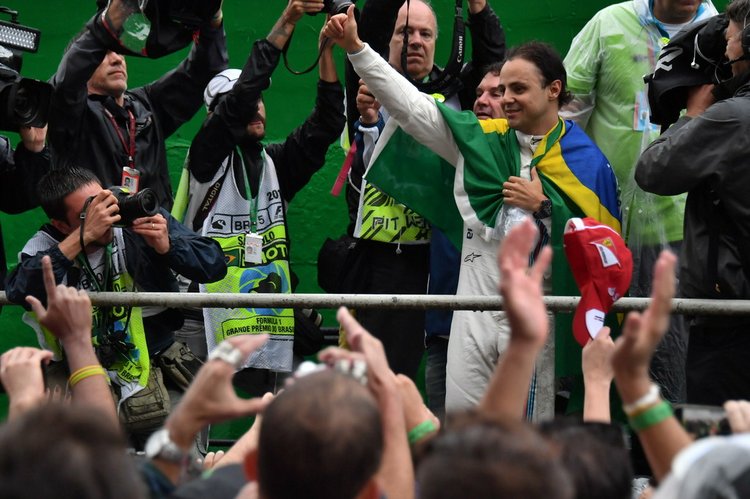 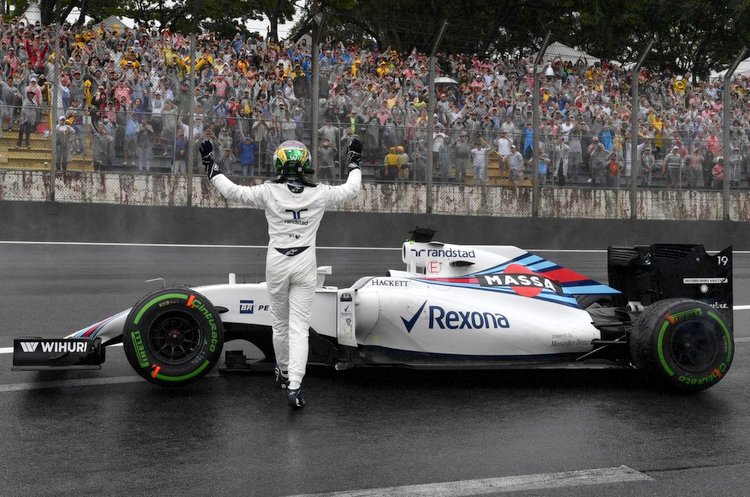 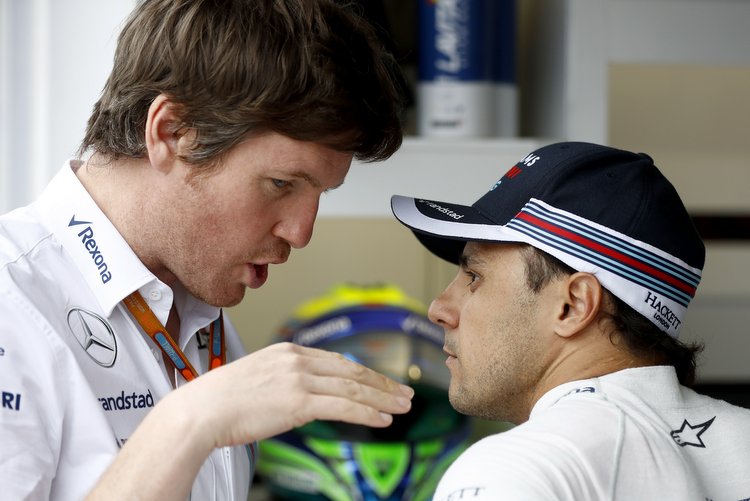 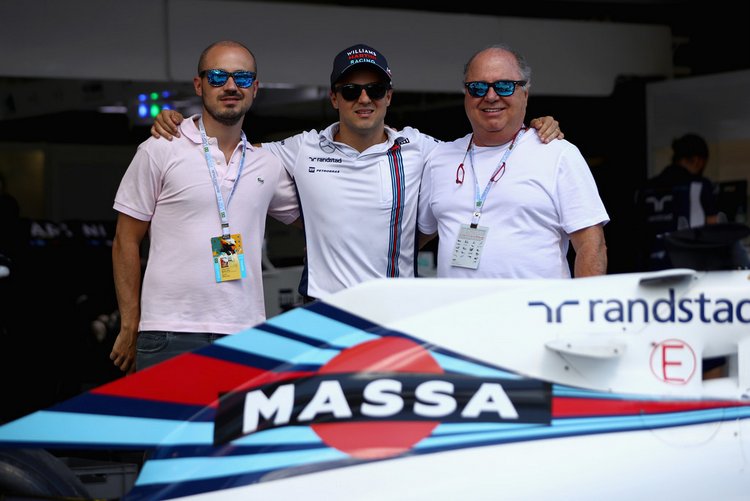 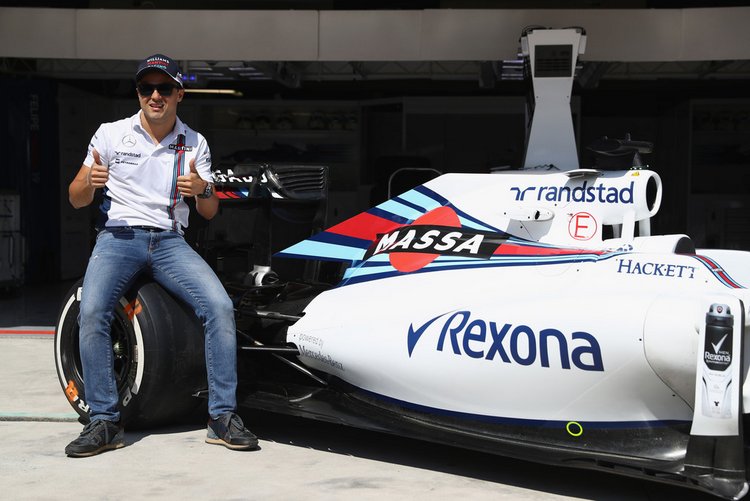 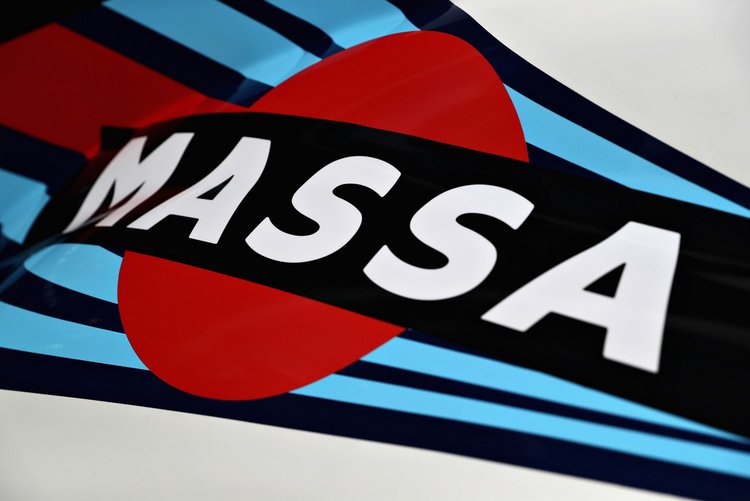 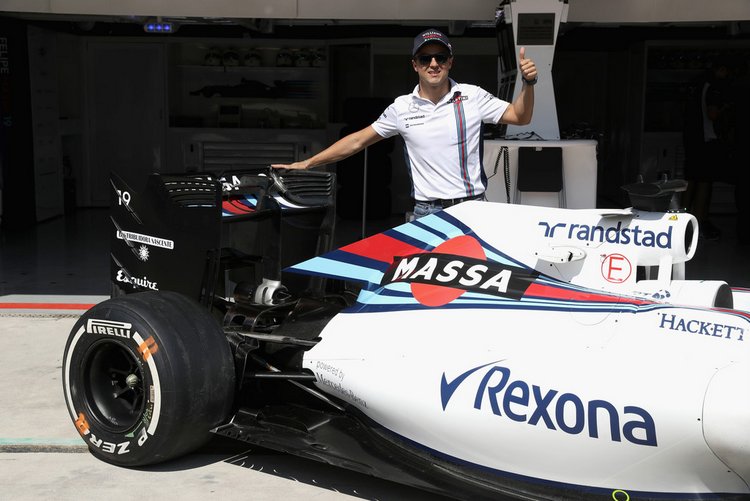 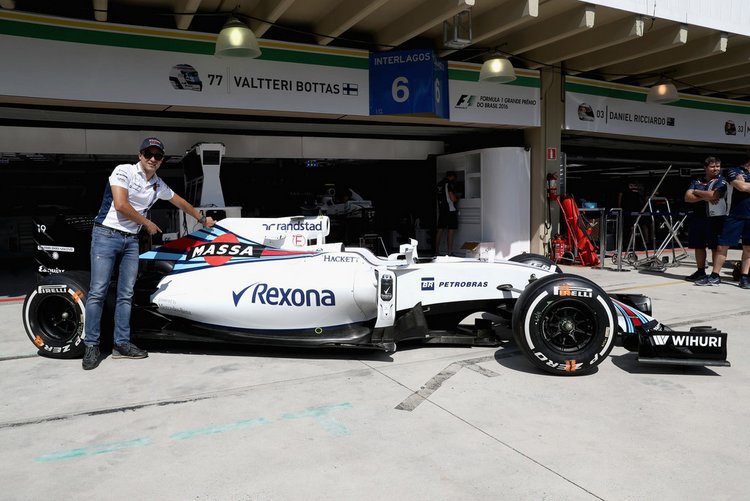 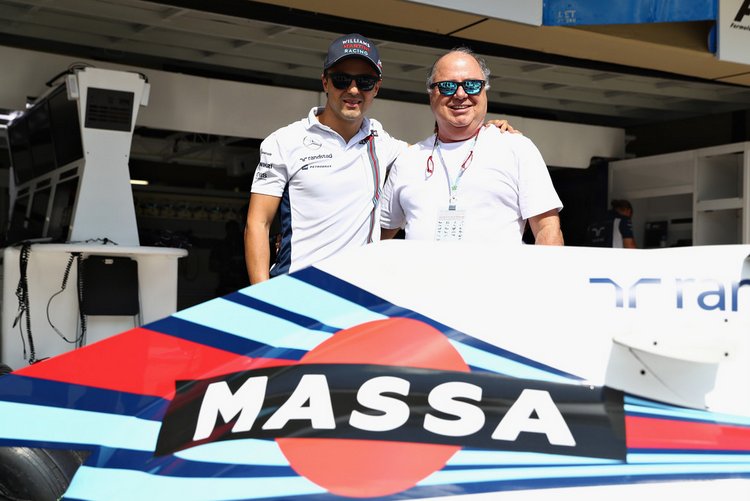 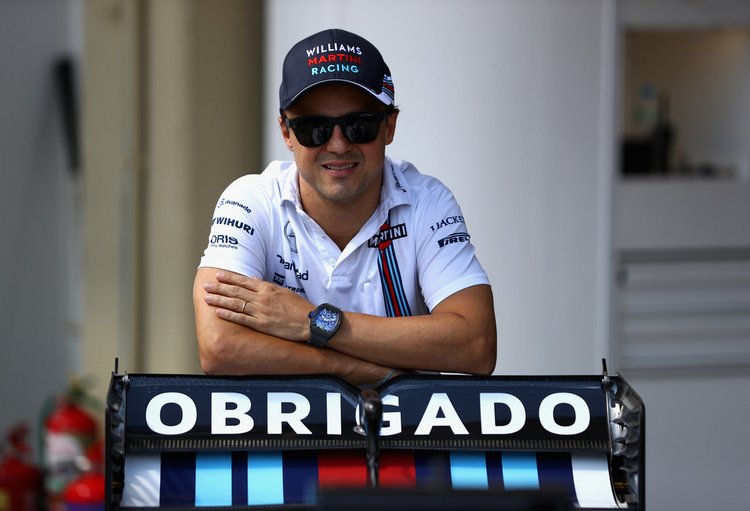 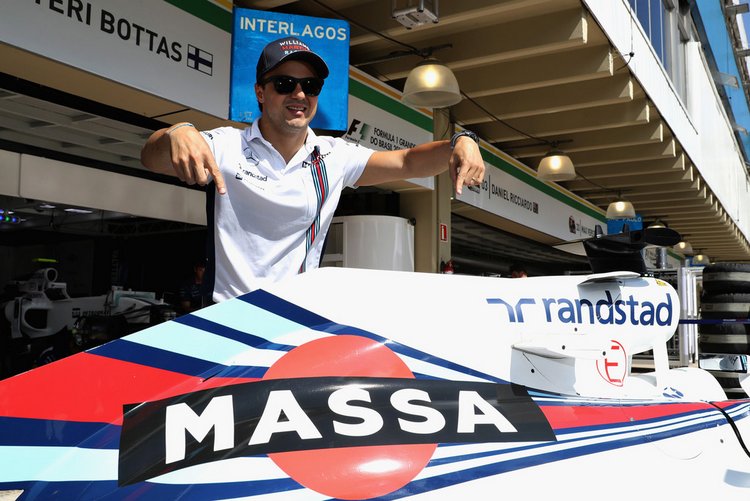 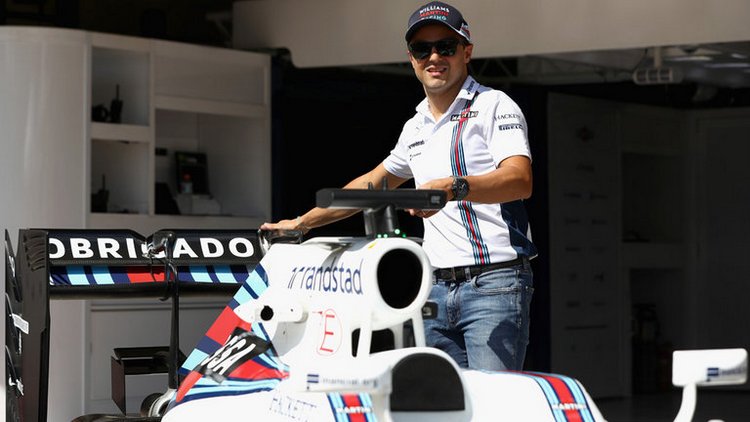 Three months ago Felipe Massa announced his retirement from Formula 1, now he is back in the news as Williams seek a driver to replace Valtteri Bottas who is sought by Mercedes to replace retired Nico Rosberg.

Massa fits the bill perfectly as he is a veteran of 250 grand prix starts and himself was mentored by Michael Schumacher – one of the greatest F1 drivers of all time.

Claire Williams told BBC, “If we did allow Valtteri to leave, we would only do this if an experienced, credible alternative was available, such as someone like Felipe Massa, for example.” Full report here>>>

Meanwhile, UOL report that the Massa family are Brazil bound for their holidays, with a “hefty financial offer” from Williams on the table to consider returning to the sport and rendering his ‘retirement. a short one.

Apart from the Williams deal, the Brazilian has been offered a role to be a Formula 1 pundit for an unnamed European television network and also a position as an FIA commissioner to attend grands prix.

The invitation came from the president of the FIA, Jean Todt revealed Massa, “He said he wants me to become a commissioner, to go to the races, but I do not know if that’s what I want to do. I can certainly do something with the FIA, maybe help with the road safety campaign.”

“He’s a very special person for me, who I treat as a second father – and his son [Nicolas Todt] has been working with me [as manager] for a long time and I also see him as a brother. It’s like my second family.”

Meanwhile, with Mercedes apparently not keen to promote Pascal Wehlein to Rosberg’s vacated seat and seemingly intent on signing Bottas at all costs, it leaves Massa in a position of strength to negotiate a deal to extend his career for another season with Williams.

Mercedes have indicated that they will only make a decision on the driver to partner Lewis Hamilton in January.