Horner: Why would we allow Carlos to go to Mercedes? 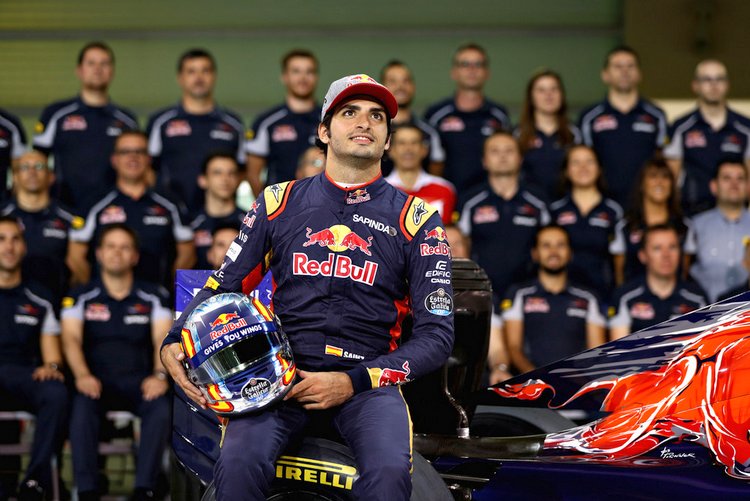 While the likes of Fernando Alonso, Sebastian Vettel and Valtteri Bottas have all been considered as replacements for retired Nico Rosberg at Mercedes, another constant in the speculation has also been Carlos Sainz but Red Bull are adamant they will not let go of the Spaniard.

When asked by BBC if Red Bull would countenance a Mercedes approach for Sainz, team boss Christian Horner replied, “Why would we do that? Carlos has done a great job. He is a Red Bull driver. We have invested in him to get him into F1 and they are all on long-term contracts so it wouldn’t make any sense to feed one of your main opponents with one of your assets.”

“They will know the contractual situations of the drivers they are involved with but their choices are pretty limited,” ventured Horner.

Although Mercedes have some handy drivers groomed by their own junior programme – Pascal Wehrlein and Esteban Ocon spring to mind – it appears that team chairman Niki Lauda is against promoting them and favours landing a big name for the most coveted race seat on the F1 grid.

Red Bull gave Max Verstappen a chance earlier this year and are reaping the rewards of the risky, but ultimately shrewd decision. They also took a chance when they promoted both Sebastian Vettel and Daniel Ricciardo, from Toro Rosso team to Red Bull.

Horner advise that Mercedes give the young talent a break, “You give these guys a chance. Let’s see what people can do in a front-running car.”

“If they did take Wehrlein or Bottas, both are probably both capable of running right at the front, you just don’t know until you give them the chance, which is what we did with Sebastian Vettel, and Daniel Ricciardo.”

“A lot of people were saying we should take Kimi Raikkonen at the time we took Ricciardo. Until you give them the chance, you don’t really get to see if they can cut it at the front,” added Horner.