Symonds: Bottas is crucial to Williams 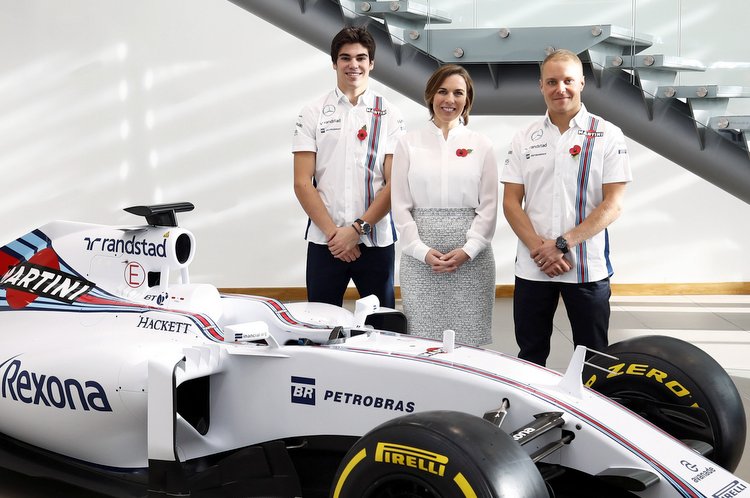 Valtteri Bottas is a top candidate for the Mercedes seat vacated by recently crowned Formula 1 World Champion Nico Rosberg, but the problem is that he is also vital element of Williams’ 2017 campaign.

The team’s technical chief Pat Symonds told Gazzetta dello Sport, “We will have Lance Stroll making his debut next season with no Formula 1 experience. Keeping Bottas in the team will be crucial for our success. Losing him [to Mercedes] would have a big negative impact on the team.”

“People tend to underestimate the importance of having continuity within a team. The driver is the crucial final link that exists between the engineers and the data.”

“For sure you can replace one of them, but you need the other to stay as a reference point, especially in a season with the amount of regulation changes we will have in 2017,” added Symonds.

F1 veteran Felipe Massa retired from the sport at the the end of the 2016, opening the door for teenager Stroll to partner Bottas, and according to a source close to the team the Finn’s presence is part of young Stroll’s mega-bucks pay deal with the Grove outfit.

Meanwhile Mercedes have reportedly made a €10-million offer to pry Bottas away from Williams, but the team turned down this first approach.

However if the World Champion team made the proverbial ‘offer that cannot be refused’ there is talk that Massa may be convinced to hang in for another year before retiring, while the likes of Pascal Wehrlein, Felipe Nasr and even Pastor Maldonado are being thrown into the pot of speculation as a replacement option for Bottas.