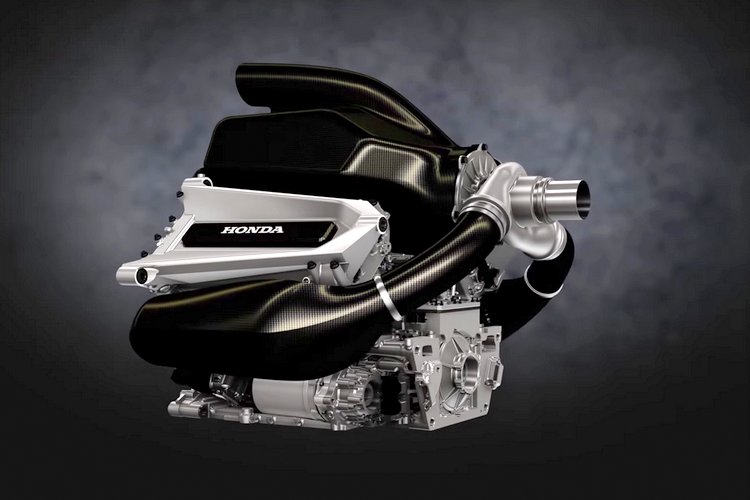 With Ron Dennis no longer at the helm of McLaren it has emerged that Honda are willing to supplying a second Formula 1 team in 2018 and have set the 2017 Monaco Grand Prix as a deadline to conclude such a deal.

Honda F1 boss Yusuke Hasegawa revealed in an interview, “We are discussing the possibility of cooperation and the chance to supply the engine but so far, there is no fixed negotiation.”

“There has been informal interest. They are very kind to show some level of interest. Mercedes customers have no strong intention to change their engine to Honda.”

“We have to prove we can show a decent step in the performance of the Honda engine. Until then, I don’t think they can show us a concrete request,” added Hasegawa.

Honda have not quite set the F1 scene alight since their return as an engine supplier. Furthermore former McLaren boss Dennis was always adamant that he would veto supply to a second team until his team were winning with Honda power.

However it may be that with Zak Brown, now in charge at Woking, will take a more pragmatic line regarding the issue. It is well known that an extra team would provide a great deal more data for Honda to work with in their quest to be competitive at the highest level.

Hasegawa admits that a second team will also alleviate the financial strain of the project, “We need to pay costs as well, but it’s very obvious we can increase the data and the chance of spotting a failure.”

The current McLaren-Honda engine supply deal expires at the end of 2017.