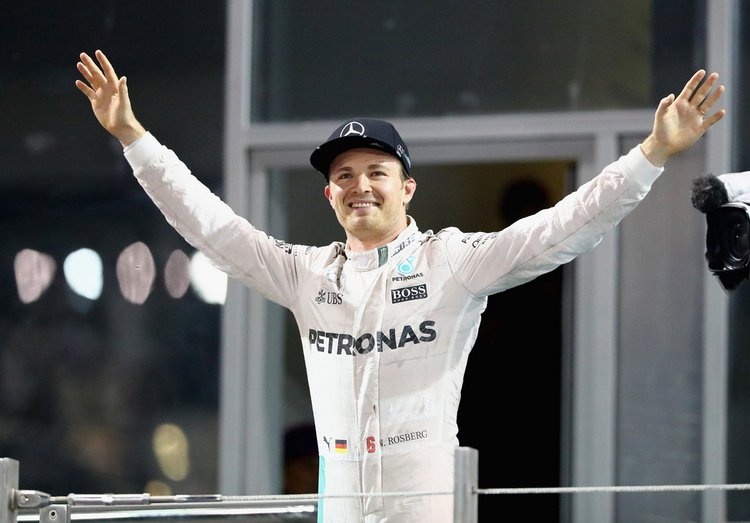 By all accounts Nico Rosberg’s decision to quit Formula 1, only days after being crowned World Champion for the first time, was a spontaneous call by the German which in the end is likely to cost him around €50-million.

Asked about his contract during an interview with Canal+, Rosberg said, “I had a golden contract to continue with Mercedes, but money did not influenced my decision. Money was not really on my mind. Obviously, I know I’m in a privileged position and thanks to my work I have been able to earn a lot of money.”

Ironically in June this year Gerhard Berger toiled tirelessly to seal the best deal from Mercedes for Rosberg. At one point there was a stalemate that delayed an agreement, but it was eventually ironed out.

At the time Kolner Express reported that Rosberg was given a salary increase by Mercedes from €18-million a year to €25-million a year, excluding performance based bonuses, for a period of two years – 2017 and 2018.

Rosberg acknowledged, “I know the amount of money that was stipulated in my contract, but it would not have made me any happier in the future, that’s for sure.”

The sport’s 33rd Formula 1 World Champion is adamant that he will not be tempted to make a comeback and insists that it’s a case of “mission accomplished and time to move on.”