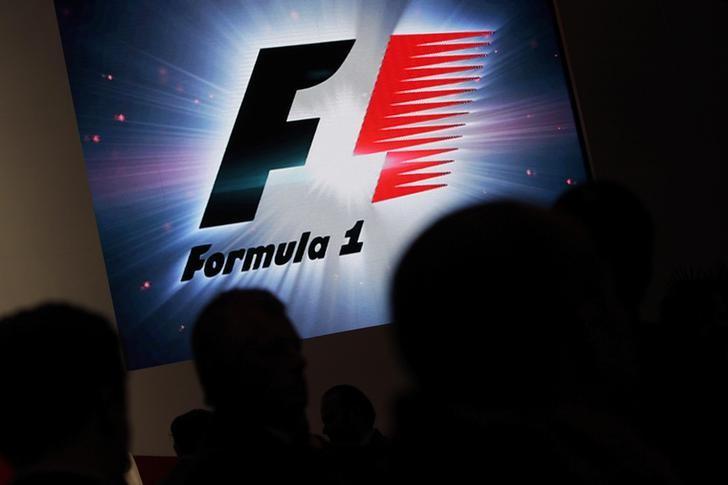 The company said investors, including Coatue Management LLC, D. E. Shaw and Jana Partners, had committed to the financing through a subscription for Liberty’s Series C common stock at $25 per share.

Liberty Media took control of the cash-generating glamour sport in September in a deal valued at $8 billion, ending a long-running saga surrounding the sport’s ownership and potential flotation.

The money raised from the investment will be used to increase the cash component paid to the consortium of selling Formula 1 shareholders led by CVC Capital Partners, Liberty Media said on Wednesday.