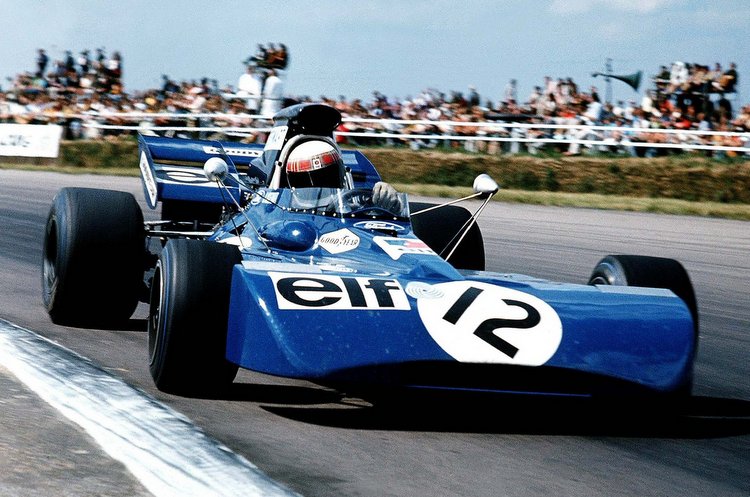 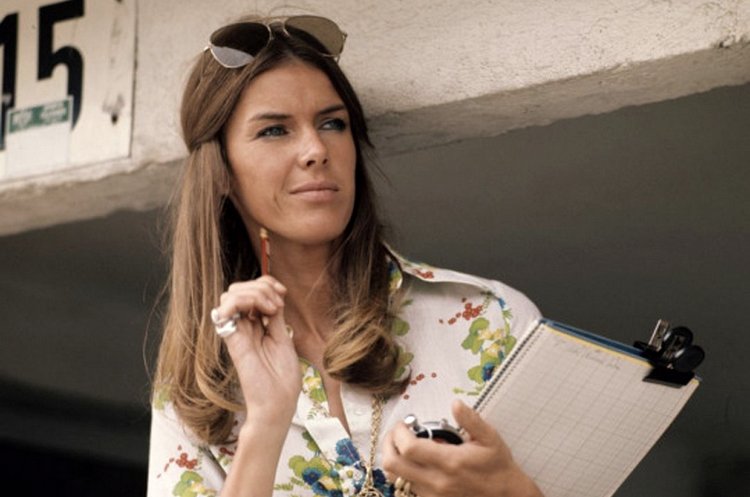 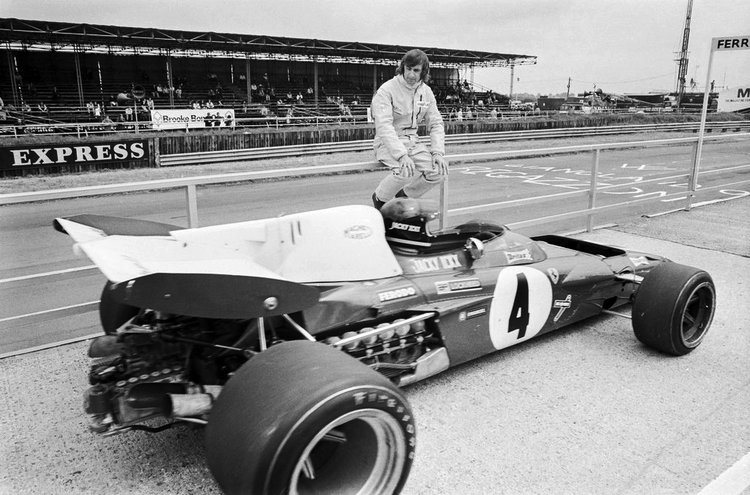 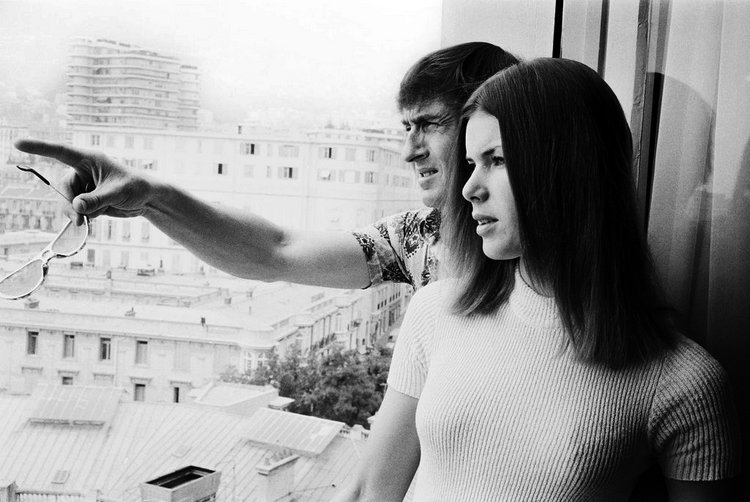 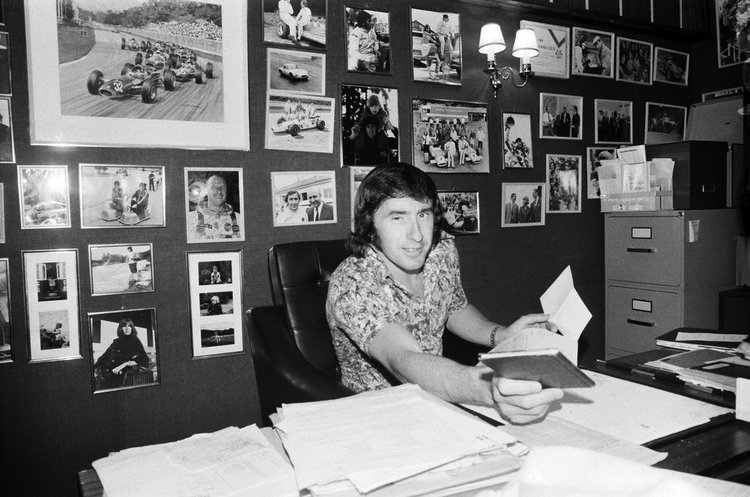 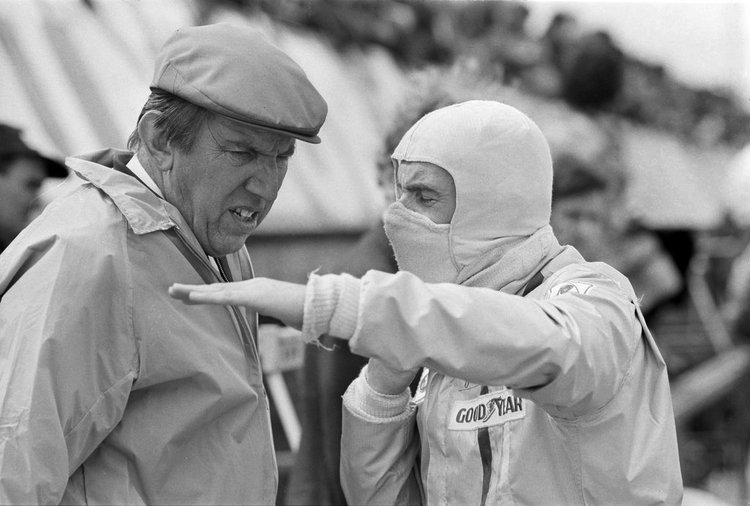 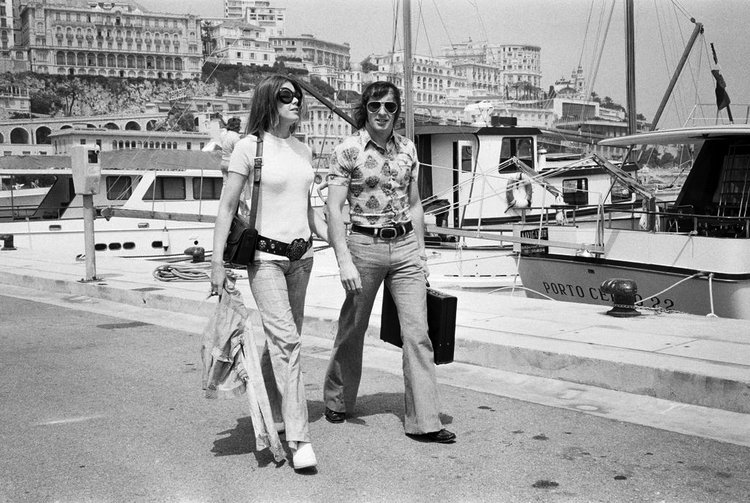 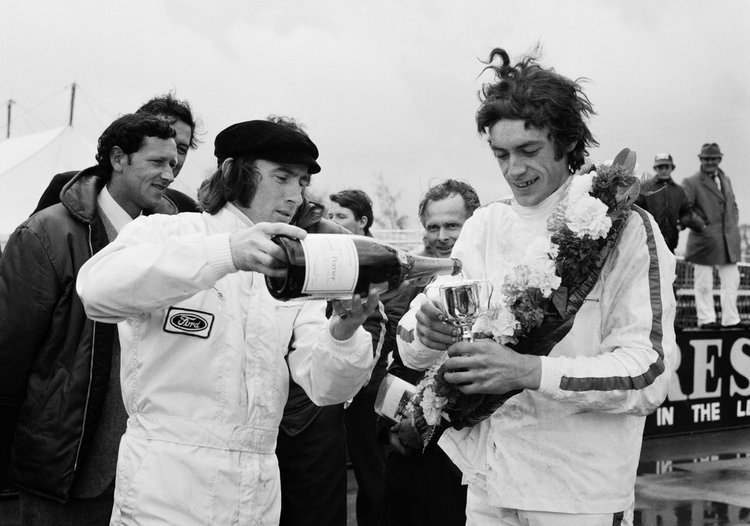 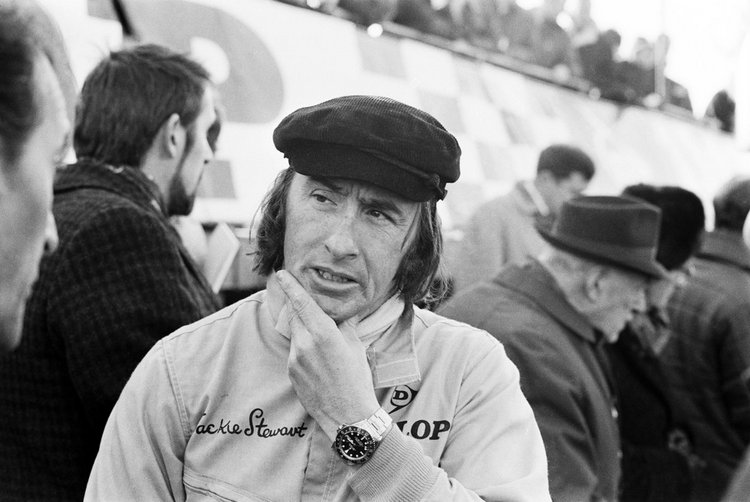 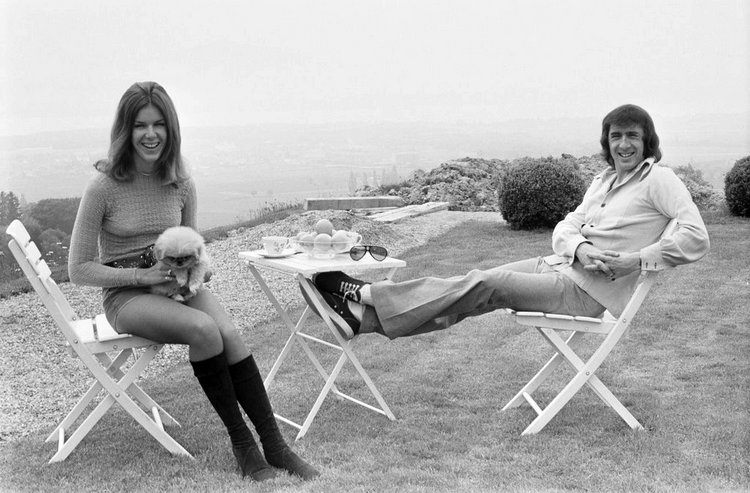 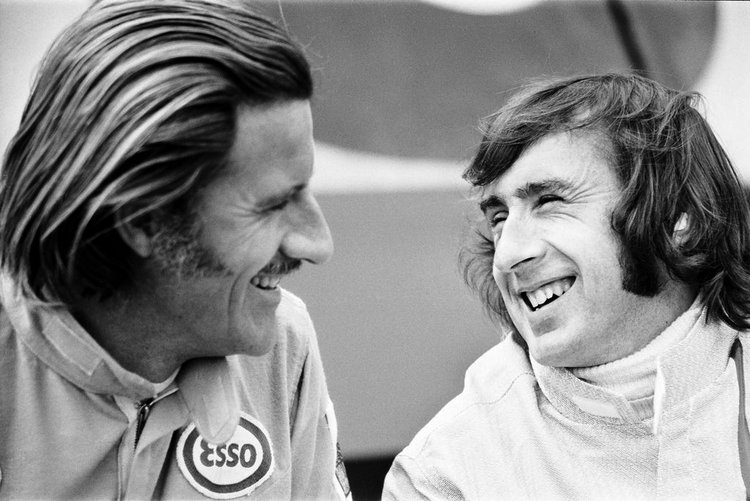 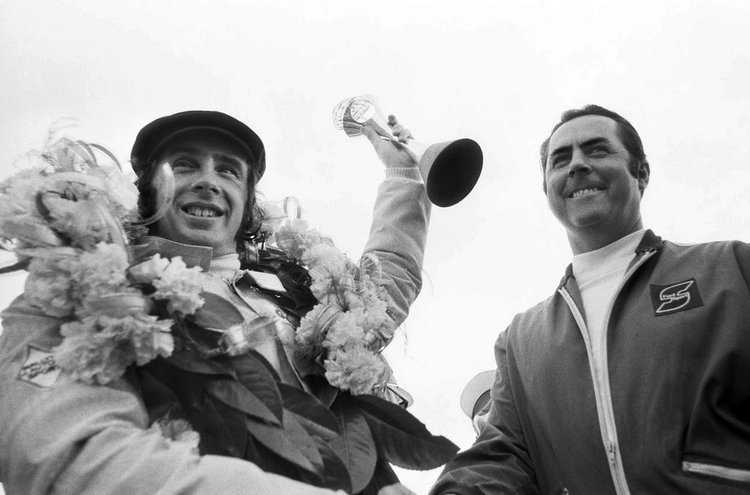 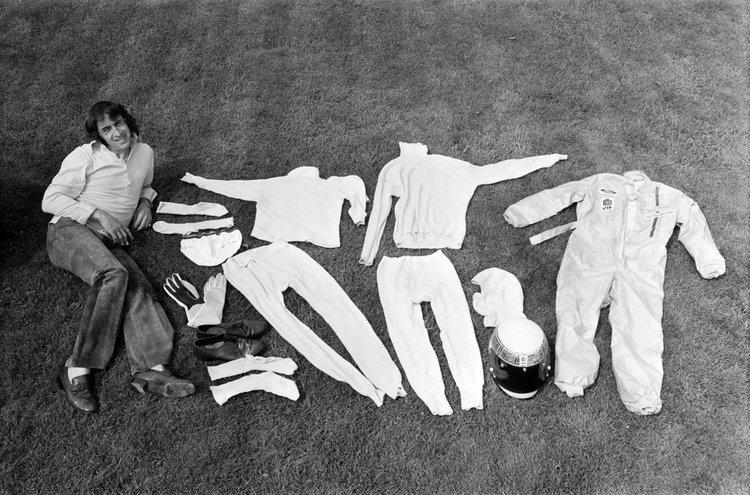 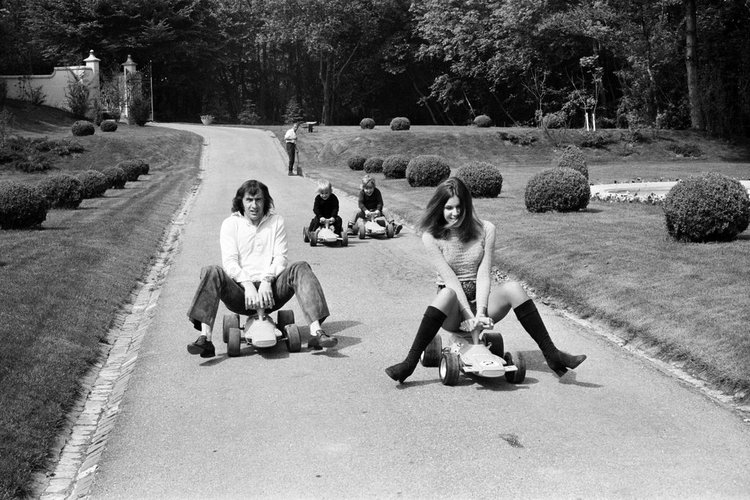 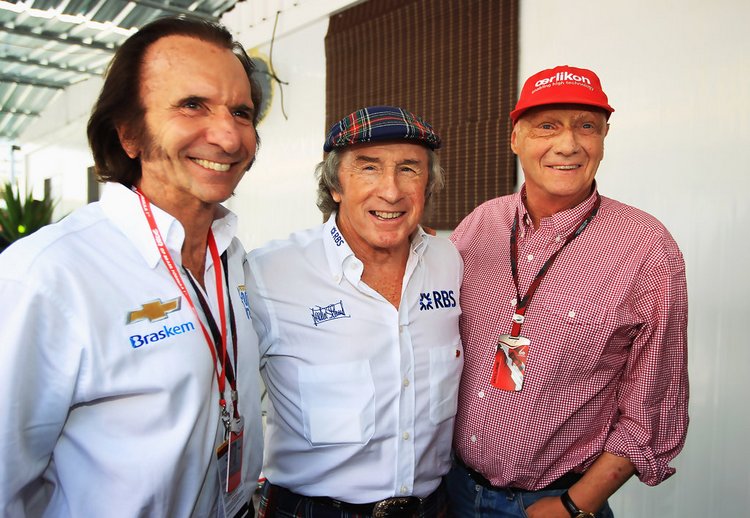 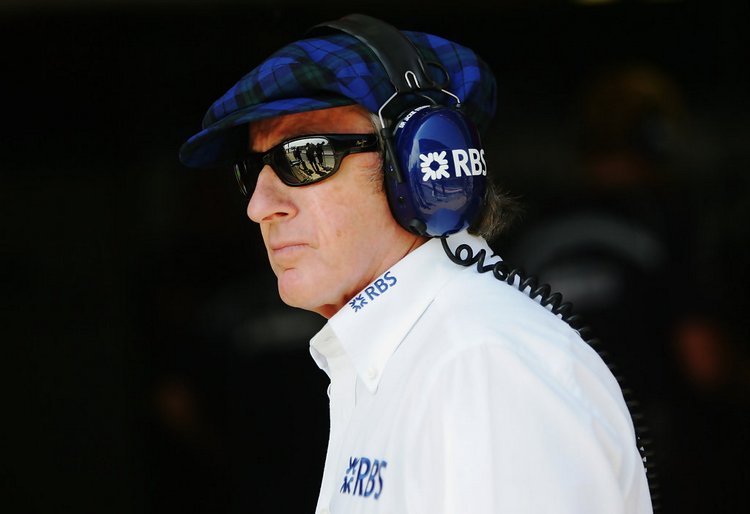 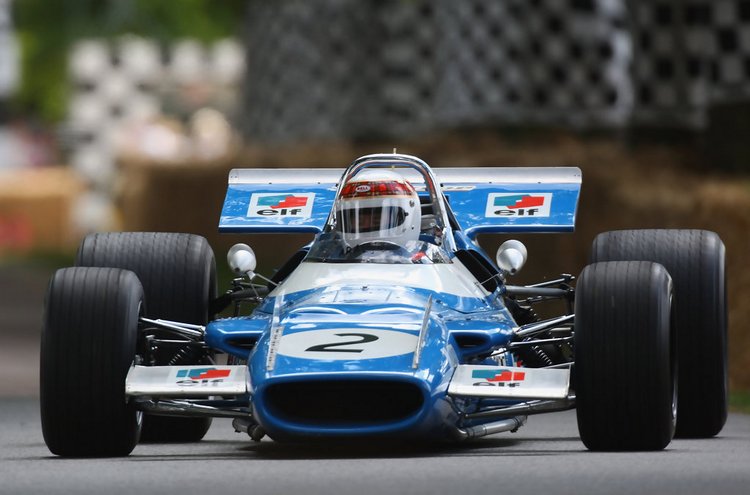 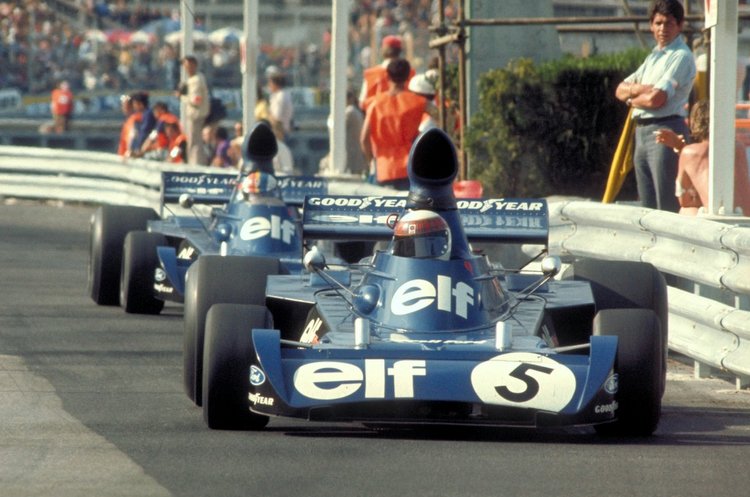 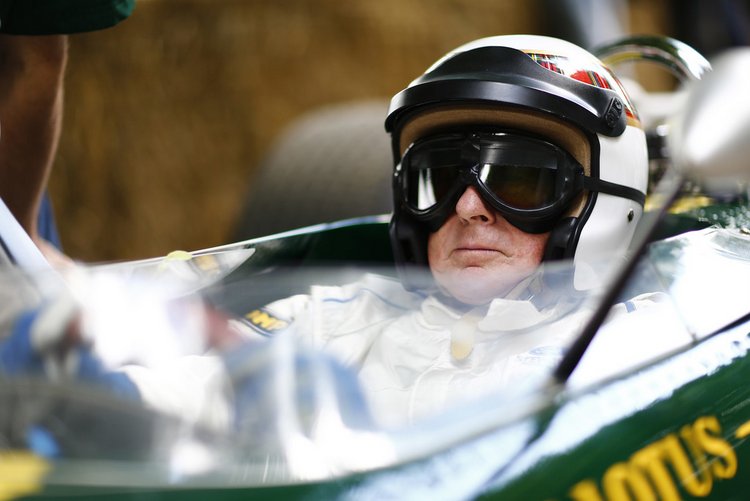 A lot of people whose opinions I respect seem to have absolutely no use for Jackie Stewart these days, and they are blasting him in the strongest possible terms for his criticism of Lewis Hamilton’s tactics in the 2016 Abu Dhabi Grand Prix. For myself, Jackie Stewart is one of the great heroes of my youth and his glory is undiminished in my heart.

All of the comments I personally have read in Stewart’s series of diatribes about Lewis qualify as opinion, and Jackie, more than most of us, is entitled to his.

The man is 77 years old and drove during an age that many of those who castigate him never experienced and most likely have never read a contemporary account of. It was a less cynical, more chivalrous time when the drivers were more like knights and the cars like shining armor.

Jackie didn’t raise himself up by his bootstraps from abject poverty, but he wasn’t born with a silver spoon in his mouth, either. His family owned a car dealership in a small town in Scotland where Jackie apprenticed as a mechanic.

There were some family connections to auto racing already since his dad had done some motorcycle racing and his older brother Jimmy had actually driven in the 1953 British Grand Prix.

You can find Jimmy Stewart in the finishing order some ways down from Ascari and Fangio. Jackie had a few chances to try his hand at race car driving at local venues and quickly worked his way up to Formula One.

It was fortunate that Jackie was a good mechanic and a better race car driver since he had already been branded by his school teachers as thick and slow. It wasn’t until he was 41 that he realized that he had dyslexia.

He has since worked tirelessly to increase public awareness of dyslexia and to make assistance available to those with the disorder. He is currently the president of Dyslexia Scotland.

Jackie was a champion trap shooter who nearly made it onto the British Olympic team in 1960 and twice won the European championship in that sport. He was a dashing presence on the F1 circuit and was definitely considered “mod” by the magazines of the time.

Perhaps Jackie’s most valuable asset was his charming wife, Helen. I admit to having had quite a crush on the beautiful and stylish Helen, and her choice of Jackie just had to count in his favor.

Sadly, an aging Helen has been afflicted with dementia in recent years. As with dyslexia, Stewart is working hard to raise money for dementia research and to educate the public about this condition.

My own mother is suffering the progressive effects of dementia, and I can empathize with how Jackie must feel about his childhood sweetheart and wife of 54 years gradually slipping away.

Before dyslexia and before dementia, Jackie fought hard for safer conditions in the sport of F1 racing. Many current F1 fans seem to take it for granted that the advances in safety we have seen are some sort of natural process of evolution that has always been fated to come about. Not true.

When Jackie Stewart started campaigning for increased safety in F1 racing, his efforts were hardly met with popular support, and even many drivers staunchly resisted his call for seat belts to be mandatory.

He paid a price for his safety advocacy, and has been quoted to have said, “I would have been a much more popular World Champion if I had always said what people wanted to hear. I might have been dead, but definitely more popular.”

He also said, “If I have any legacy to leave the sport I hope it will be seen to be in the area of safety because when I arrived in Grand Prix racing the so-called precautions and safety measures were diabolical.”

And so, I would respectfully request that if you disagree with Jackie Stewart’s opinions, say so, but please don’t completely trash one of the greatest figures in the history of Formula One.