Brown: F1 is like having 21 Super Bowls around the world 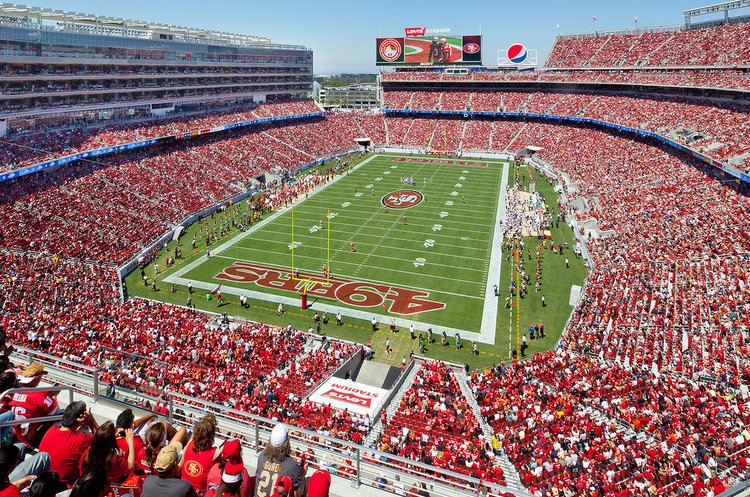 McLaren executive director Zak Brown knows a thing or two about marketing, make that marketing of Formula 1 in particular and believes that the sport would benefit by mimicking the marketing tactics of the Super Bowl around the world.

brown told ESPN, “The Super Bowl does an excellent job. When they put on a Super Bowl they have a high level of fan engagement, come in to town and take over the cities, the hotels and the airport. We’ve got 21 Super Bowls that we put on across the world, so I’d like to see that in market.”

“I think we need to take a look at the weekend format and how F1 engages with the consumers in the grandstands, and how close can we get them to our teams on site. We go to these cities and it needs to be a big event leading up to it.”

Liberty Media are set to become outright owners of Formula 1, the organisation has an impressive pedigree in digital content delivery which Brown believes can be leveraged positively.

“Then we have digital — that we all talk about — and it’s a fast paced environment where what worked today may or may not work tomorrow. Given that Liberty has a media-centric background – specifically Chase [Carey] has a media background. I’ve got high expectations that they will do great things in the media space, which is ultimately how we reach the largest audience we can.”

Brown was at one point a top candidate to be part of Liberty’s management team for their Formula 1 investment, but he opted to join McLaren in the wake of Ron Dennis’ departure from the top post.

Nevertheless, through McLaren, Brown will have a permanent seat on the Strategy Group which he hopes will embrace his vision.

“Hopefully now I’ll have a louder voice – being an American everyone expects me to be loud – but it will be about just having a seat at the table and sharing my views. I think business, whether it’s McLaren or Formula One, you can always improve.”

“I’m going to push areas where I think it will be better for all of us. I’m super excited about it, I think Formula One has tonnes of growth opportunity and I want to personally and professionally contribute to that,” added Brown.