Alonso: I want to be world champion with McLaren-Honda 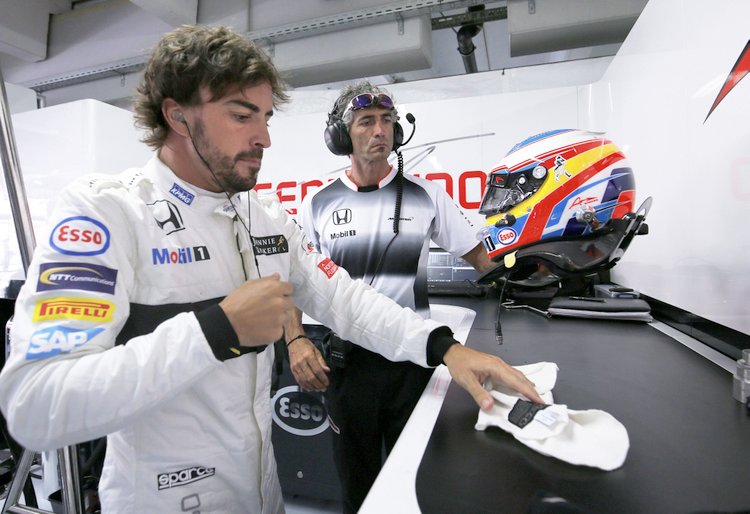 Fernando Alonso has put an end to speculation linking him to Mercedes, as replacement for departed F1 World Champion Nico Rosberg, by reaffirming his commitment to McLaren.

During an address to Mclaren staff at the MTC in Woking, Alonso said, “I believe in this project, I’m committed and I want to be world champion with McLaren-Honda. That’s my only goal.”

Since Rosberg’s shock announcement, Alonso has been the fans’ favourite to partner Lewis Hamilton in the Mercedes team.

But this latest statement of intent by the Spaniard confirms what his long time manager and mentor Flavio Briatore said a few days earlier, “Fernando Alonso will not be in a Mercedes in 2017. But we have a contract and we will respect that.”

This was echoed by McLaren boss Zak Brown who told Sky Sports last week, “We have a contract with Fernando and he is very happy.”

“I believe in this project.” Fernando address the team at MTC today on his commitment to achieving his ultimate goal at #McLarenHonda. pic.twitter.com/PDwyJZo2si