Hamilton: Met with Toto and we going to be even stronger 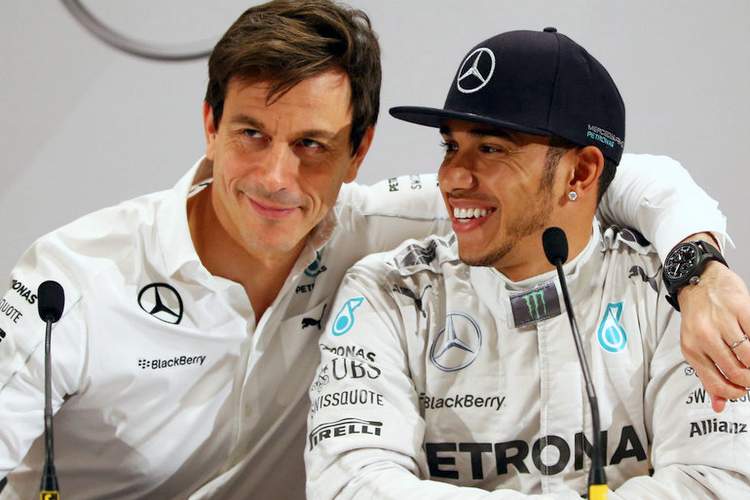 Lewis Hamilton and his Mercedes team chief Toto Wolff have met to iron out any differences they had since the season finale in Abu Dhabi last month and are adamant that their team will be even stronger in 2017.

Hamilton said in an Instagram video shot in Wolff’s kitchen: “We just had an amazing meeting. I just wanted to send on a message to let you know that we are going to be the strongest partnership next year and we look forward to fighting for this championship again.”

After the race at Yas Marina Circuit, where Hamilton defied team orders, during the race, in a last gasp attempt to derail teammate and title rival Nico Rosberg by backing him up into the chasing pack.

Although Rosberg went on to win the title by finishing second, immediately afterwards Wolff accused Hamilton of anarchy, but since then the newly crowned F1 World Champion announced his retirement and the entire dynamics within the team changed substantially as a result.

Wolff acknowledged last week that in the heat of the moment the team should have allowed the title contenders to race and team orders – namely Paddy Lowe giving Hamilton the hurry up – was not the appropriate decision at the time.

The Mercedes team chief said of the weekend meeting with Hamilton, “We spent a good couple of hours together. We had a really fantastic meeting and we will be coming back so strong in 2017.”