Symonds: Stroll is the real deal 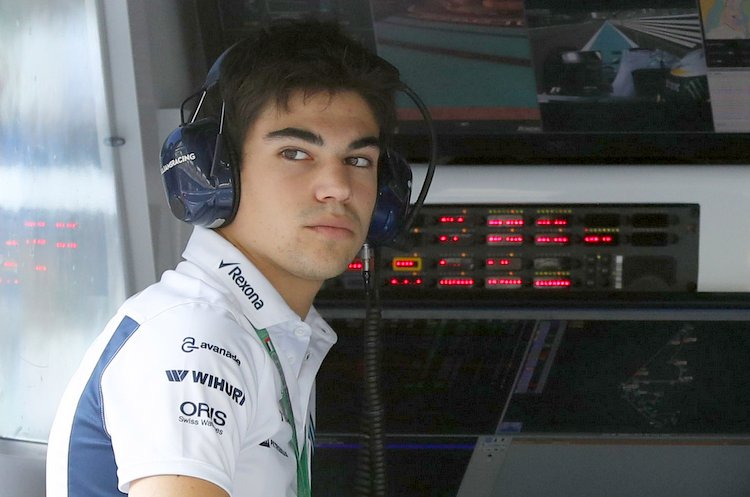 Williams expect Formula One rookie Lance Stroll to make mistakes next season but believe the Canadian teenager is also the “real deal”.

“Of course he’ll make mistakes and we’ll be repairing cars. These things happen as part of the process,” the team’s technical head Pat Symonds told Reuters.

“If you look at his Formula Three career, in 2015 he was having quite a few accidents in that. The Monza one is just staggering.”

Stroll, who won the European Formula Three title this year, had a spectacular crash at the Italian circuit during the previous season when his car flew into the barriers after rolling at speed.

This season he won the championship with four races to spare and finished with 14 wins, 14 pole positions and a 185-point margin of victory.

“He hasn’t won that championship with anything other than a lot of skill and maturity,” said Symonds. “For a guy that young he’s driven really well in pretty well every condition. He’s raced well, he’s led at the front. He’s come through the field a bit, he’s driven well in the wet. He is the real deal.”

Symonds, who has worked with the late Ayrton Senna and seven-times champion Michael Schumacher in his long career, said Red Bull’s 19-year-old driver Max Verstappen, who won in Spain this year, had shown what youngsters could do.

“You don’t have to be well on your way to a pension before you get in these things (F1 cars),” he said.

Montreal-born Stroll, whose father Lawrence is worth $2.4 billion according to forbes.com, will be the first Canadian to race in Formula One since 1997 world champion Jacques Villeneuve retired in 2006.

He also follows in the footsteps of Finland’s Valtteri Bottas and 2009 world champion Jenson Button who both joined Williams as young rookies from GP3 and Formula Three respectively.

“We believe in his talent and think he deserves his place. We had many options available to us but he was the one that we thought really for us was the whole package.”