Schumacher among highest earning sportsmen of all time 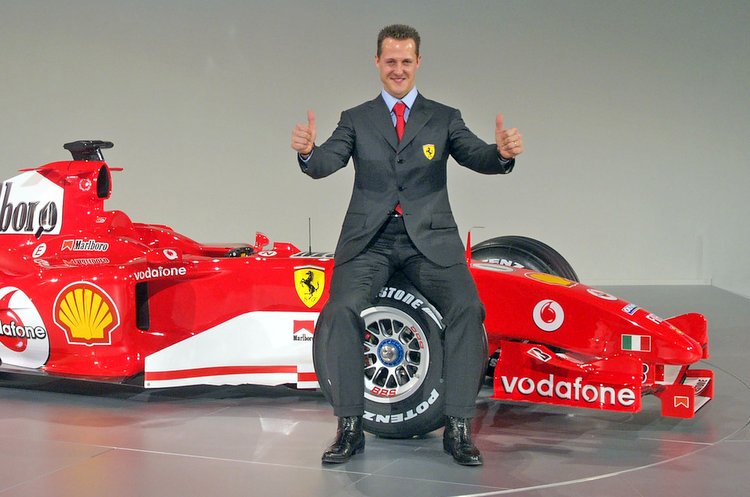 According to a Forbes report, Formula 1 legend Michael Schumacher has emerged among the top five of highest earning sportsmen of all time.

Schumacher, who won seven Formula 1 World Championship titles and a record 91 grand prix victories, banked $1 billion thanks to contracts with Benetton, Ferrari and Mercedes as well as a numerous personal endorsements and prize money.

On the list, basketball superstar Michael Jordan is the highest earning sportsman in history with earnings of $1.7 billion, followed by ace golfer Tiger Woods whose cumulative career earnings so far has amounted to $1.65 billion and the late golfing legend Arnold Palmer who earned $1.35 billion during his lifetime, third on the list.

Another golfing legend, Jack Nicklaus, is fourth highest earner with $1.15 billion banked to date, followed by Schumacher on the list of sporting billionaires.

Forbes explains how they estimate these earning: “Our earnings estimates cover salaries, bonuses, prize money, endorsements and licensing, as well as fees from books, golf course design and appearances through the end of May 2016. We do not include investment income or deduct for taxes or agents’ fees.”