Berger: I could imagine Nico getting bored 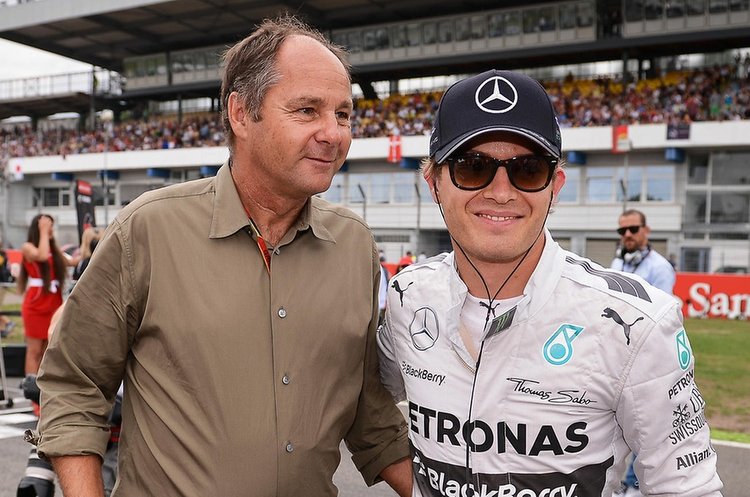 Ex-F1 driver and team owner Gerhard Berger believes that 31 year old Nico Rosberg may well be tempted back to Formula 1 when he gets bored of staying home.

Speaking on Servus TV, Berger said, “Maybe in two or three years time he may say to himself that he no longer want to sit at home anymore. I could imagine him getting bored.”

Berger pointed to the likes of Niki Lauda, Michael Schumacher and Kimi Raikkonen who quit the sport when still at the height of their prowess, only to return for a second shot a few years later.

Berger explained, “The chance is there, especially because [Nico] leaves at such a young age and at his peak. No matter what business he will get into, nothing compares with the feeling of driving Formula 1 cars and celebrating on the podium as a winner.”

And added, “Even if Nico says now that it does not matter to him, I can imagine him getting bored in a few years. For Nico it will be particularly difficult because of his young age. If you’re at the age where you can no longer do what you used to do before, that’s different.”

Earlier this year, Berger was instrumental in assisting Rosberg in extending his deal with Mercedes for an extra two years. His efforts came to naught when the newly crowned World Champion announced his retirement a mere five days after claiming the crown,two years short of his contract expiration.