Horner: F1 rule changes are a great opportunity for us 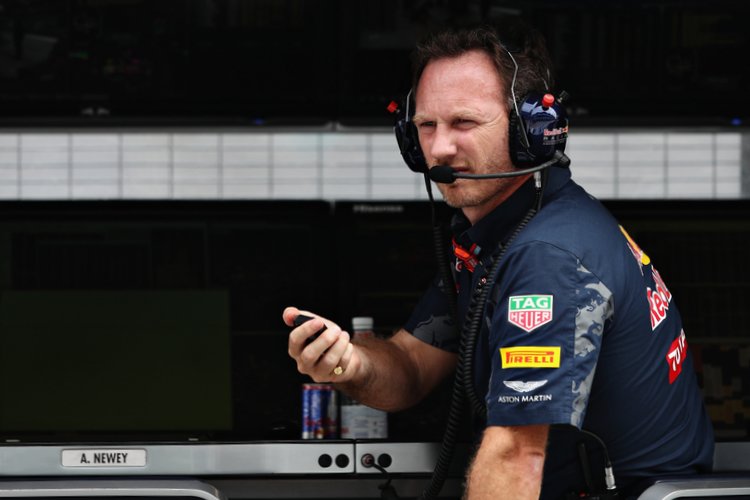 After three seasons of watching Mercedes dominate the sport as they once did not long ago, Red Bull team chief Christian Horner is looking forward to next year’s Formula 1 where aero-friendly rule changes may provide them a platform from which Max Verstappen and Daniel Ricciardo can challenge the Silver Arrows.

Horner told ESPN, “Changing the rules shakes things up a bit. I think that a change in regulations presents a great opportunity for us. We have a strong team, a strong driver pairing and we have all the ingredients to put a strong campaign together for next year. Hopefully we’ll close that gap down to the dominance we have seen with Mercedes.”

Red Bull suffered during the first two years of the F1 hybrid turbo era but last year, after threatening to leave the sport, they struck a deal with Renault to provide engines under the TAG Heuer label, things took a turn for the better. By the end of the season the Bulls were the nest of the rest and nipping at the heels of Mercedes.

Horner explains the transformation, “Things have changed internally on the engine side [at Renault]. After the difficulties we had last year, that was the catalyst for positive change. That change has happened and the benefit we are starting to see through the course of the year.”

“As long as that development continues then hopefully it will put us into an area within the next 12 months of where we were with the V8s – within a couple of percent of the best engine.”

Toro Rosso return to the fold after a year of Ferrari power, while Renault are in the process rebuilding their own works team, which Horner sees as a positive for his team.

“As far as their own team is concerned we are a great benchmark. We have the guarantee of absolute parity and setting that benchmark is great for them to be able to evaluate themselves. They are in a building process where they will have an immediate reference as to what their engine is capable of,” added the Red Bull team principal.