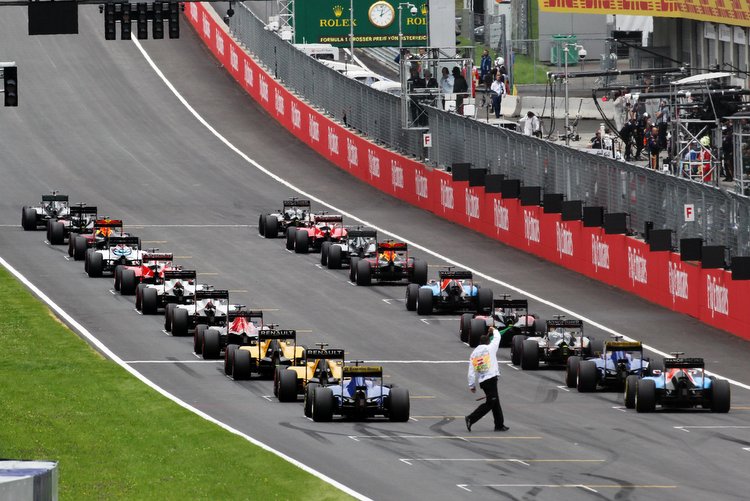 The FIA have released a provisional 2017 Formula 1 World Championshi entry list, with four seats yet to be confirmed and one team still to officially confirm their engine supplier.

Top seat on offer is that of Nico Rosberg, which became available when he announced his retirement from the sport. Should Mercedes opt to lure a top driver such as Fernando Alonso from McLaren, Nico Hulkenberg from Renault or Valtteri Bottas from Williams, then the list will change significantly.

Manor have both seats available, with Sauber seeking to fill the second seat alongside Marcus Ericsson. Several drivers are in the queue for these seats.

Toro Rosso are expected to be powered by Renault next season, ditching Ferrari power after a season, but this is yet to be confirmed to the FIA.