Wolff: You have to consider Fernando 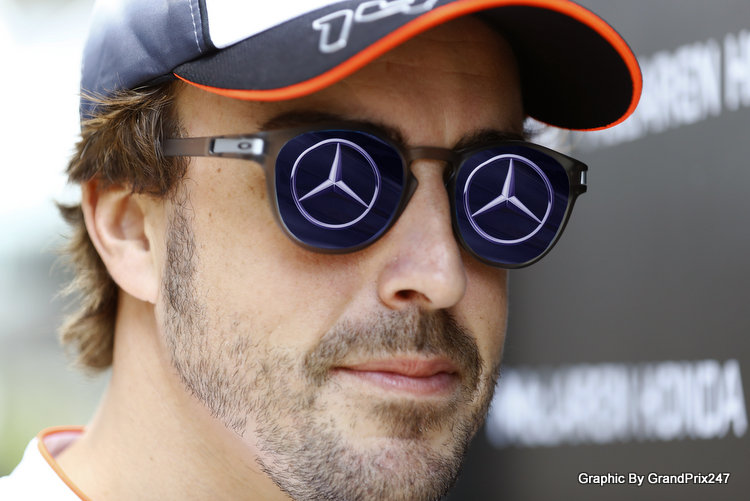 Mercedes F1 chief Toto Wolff has admitted that Fernando Alonso is being considered to replace Ncio Rosberg at the World Champion team.

Wolff told Sky Sports, “You have to consider Fernando. He is a driver I respect a lot. He combines talent, speed and experience. It’s all there.”

“But he is in a contract with McLaren-Honda at the moment and we just need to weigh all the other options up,” added Wolff.

Meanwhile McLaren’s new boss Zak Brown insists Alonso is staying, “We have a contract with Fernando and he is very happy. Obviously he wants to be winning races, as do we, but I am not worried about that scenario.”

Alonso, who was on promo duty in Japan for Honda this past weekend, has been quiet since Rosberg shocked the world with his unexpected decision.

Mercedes have a three options they are considering with regards to who will fill the most coveted seat in motorsport:

Whatever the case Wolff is adamant that whoever they bring in will be treated as an equal to Lewis Hamilton by the team, “We will maintain the system we have. Both drivers will have equal status and equal opportunity to the best of our abilities. We owe it to the fans. You can’t have a pecking order.”