Stroll: I’m just going to take it race by race 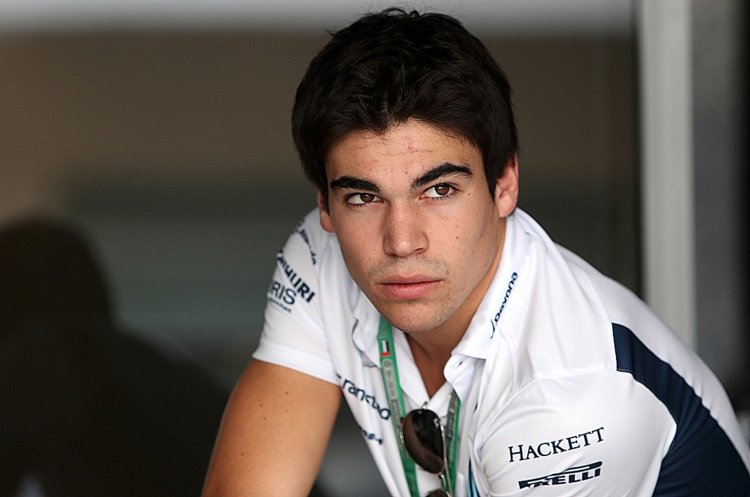 Canadian teenager Lance Stroll is going to take it one step at a time as he breaks into Formula 1 with Williams, while preparing himself mentally and physically ahead of his big year at the pinnacle of the sport.

Stroll told reporters in Vienna where he was awarded his FIA European F3 Champion’s trophy, “It’s going to be physical, I’m going to have to prepare myself as much as possible for that first race. But it’s a long season, it’s not only about arriving in Melbourne and everything just being perfect.”

There will be other races to follow and throughout the year, I think me being a rookie I have a great team behind me which can teach me a lot, and which have a really good experience working with young drivers.

“And I’ll have a great benchmark as a team mate, Valtteri, who will help me progress since he’s proven to be a great talent in Formula 1. So just like in F3, I’ll take it race by race.”

“Throughout the winter I’m going to prepare myself as well as possible. It’s such a long season, and there is so much to improve throughout the season that I’m just going to take it race by race, and in between those races hammer it out in the gym, and do a lot of simulator time obviously.”

“Whether it’s F1, or whether it’s stepping up from Formula 4 to Formula 3, there are always expectations and you always hope to do well. But I think that what’s been working for me in my career so far is just taking it as it comes, not trying to set false expectations because again next year is a new year.

“No one knows where the cars and so many things will be. I’m just going to take it race by race. I’ll be focusing on each task that comes along and try and conquer it,” added 18 year old Stroll.