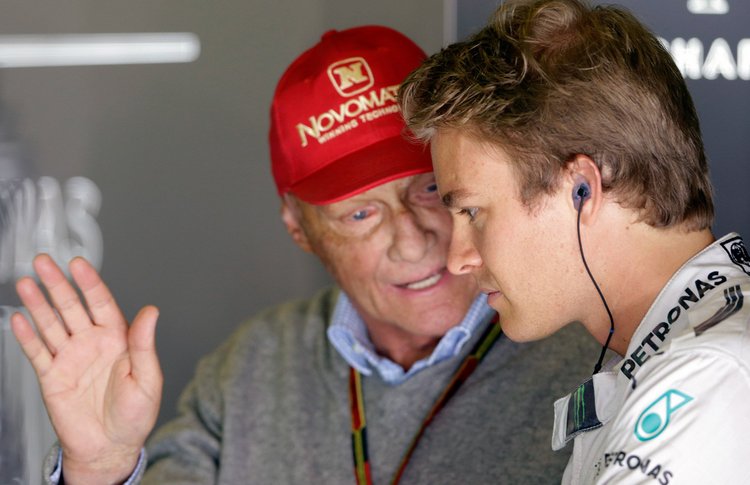 Speaking to BBC, Lauda revealed, “I spoke to him afterwards to find out because I did this twice in my career and I really wanted to make sure it was not a quick decision which he might regret and I wanted to find out how sure he is.”

As for the announcement made last week, Lauda said, “I was really surprised – this was never on my radar that this could happen. It is a huge loss because we had the quickest driver set-up over the last three years.”

Going forward the F1 legend explained, “I need a driver for the first test in February when the new car is ready. We have to train him on the simulator and into the team, so we should have a decision before the end of the year.”

“Nico and Lewis were pushing each other. Lewis won two championships and Nico won one. Now we have to find a better man than Nico because we want to continue to win.

“This is a big problem for us to find a replacement, so I cannot tell you now because we have to think about it, contact everybody and make proper research into who we are going to put in the best car in Formula 1.

“We have the best car to offer but at the moment no driver. The other drivers, or the majority certainly, have 1 December contracts for next year so really we have to do good research, who is there, what and when and then we will take a decision, but it will take a while.”

Lauda retired from F1 in 1979 saying he was “tired of driving around in circles,” before coming back to win the 1984 F1 World Championship title. He quit the sport, as a driver, on a permanent basis a year later.