Lauda: Hiring a youngster is a risk 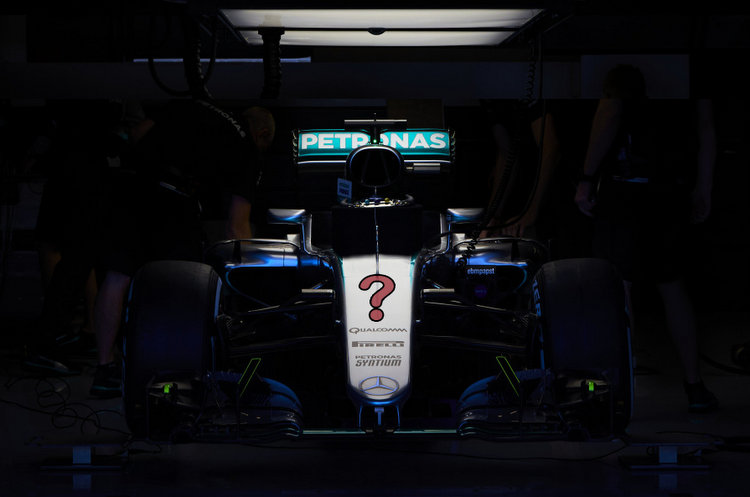 Mercedes have been approached by half the Formula One grid since world champion Nico Rosberg announced his retirement on Friday, according to the team’s non-executive chairman Niki Lauda.

“Practically half of Formula One and maybe more. I am constantly taking calls,” the Austrian told Italy’s Gazzetta dello Sport.

He admitted he was shocked when Rosberg told him his decision a few hours before the announcement. I took it badly. I was not expecting it. Nobody in Mercedes imagined he could say ‘enough’. At first I didn’t believe him.”

“Nico, I said, are you pulling my leg? Is it a joke? But he, seriously, said it was all true. Truly incredible.”

Lauda, who said his main aim after securing a first title had been to win another, said Mercedes were ill-prepared for the situation and it would not be easy to replace Rosberg, with the other top drivers all signed up.

“Hiring a youngster is a risk and we don’t know how strong he would be,” continued the Austrian.

The team’s German reserve driver Pascal Wehrlein, the 22-year-old who raced for Manor this year, is one of the few immediately available options.

Mercedes team boss Toto Wolff said all options would be considered, with the search starting on Monday.

Rosberg collected his winners’ trophy in Vienna at a prize giving gala on Friday and was at the Mercedes-Benz factory in Sindelfingen, Germany, on Saturday, along with Hamilton and other team members.

Hamilton told the crowd that he intended to be at Mercedes for at least another 10 years, having been part of the “family” since he was 13, and hoped to have learnt some German by the time he retired.

Hamilton, all smiles as he patted Rosberg on the back, with their fierce rivalry now one for the history books, jokingly replied that his soon to be ex-team mate was “the worst German teacher you could have.

“He tells me all the wrong words,” he said.