Hamilton: If you can’t stand the heat don’t come! 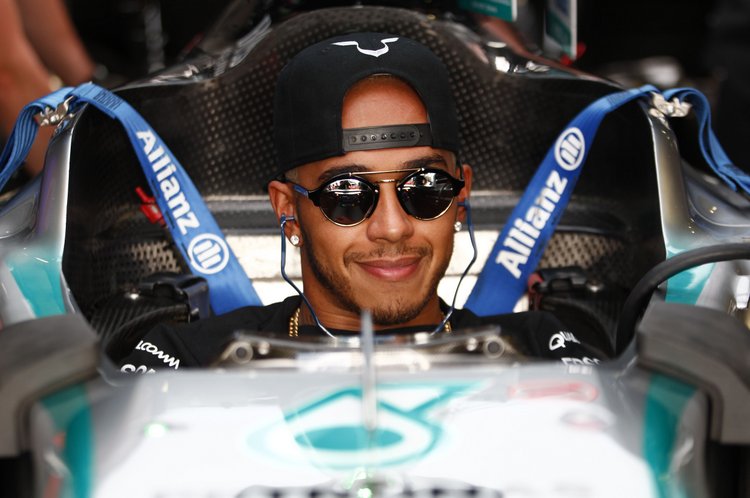 Lewis Hamilton has made it quite clear that he does not care who becomes his teammate at Mercedes in the wake of Nico Rosberg’s decision to quit Formula 1 and with it make a most coveted seat ion the grid available.

Speaking to ESPN, he mischievously warned his next teammate, “If you can’t stand the heat, don’t come!”

But added, “It’s a great environment. When you’re in the Mercedes family it’s a beautiful place to be. It’s probably the only team where you are a part of the family, I would imagine. If you drive for Mercedes you generally are a part of Mercedes for life, unless you burn that bridge and go somewhere else.

“I would just say for a driver that’s coming, there’s nothing to be afraid of in respect to being a part of this great team. I’m interested to see who would want to be my team-mate and I’d respect anyone who would want to.”

“Honestly I really don’t care, but I guess I’d have to think that if they want to talk to me they can talk to me about it. Ultimately, it would have to be someone who would work well in the team.”

“I’ve never needed a teammate to be able to push me, but the better the driver the better it is for me when I finish ahead of him. You need someone with good values to represent the team in a positive way, a good work ethic and consistency so we can win the constructors’ championship,” added the triple F1 World Champion.