On 27 November 2016 Nico Rosberg was crowned Formula 1 World Championship at Yas Marina Circuit, on 2 December 2016 he announced to the world that the Abu Dhabi Grand Prix was to be his final race at the pinnacle of the sport. 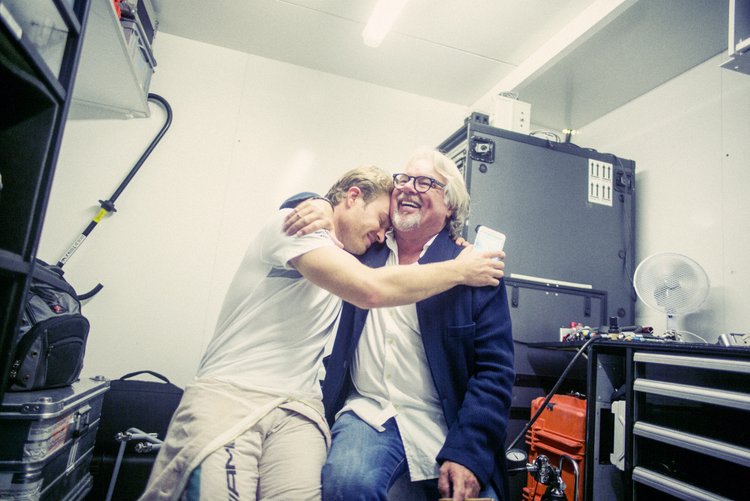 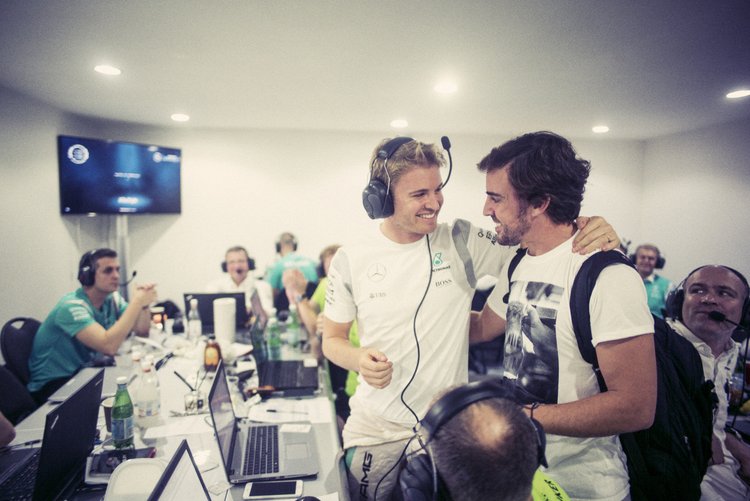 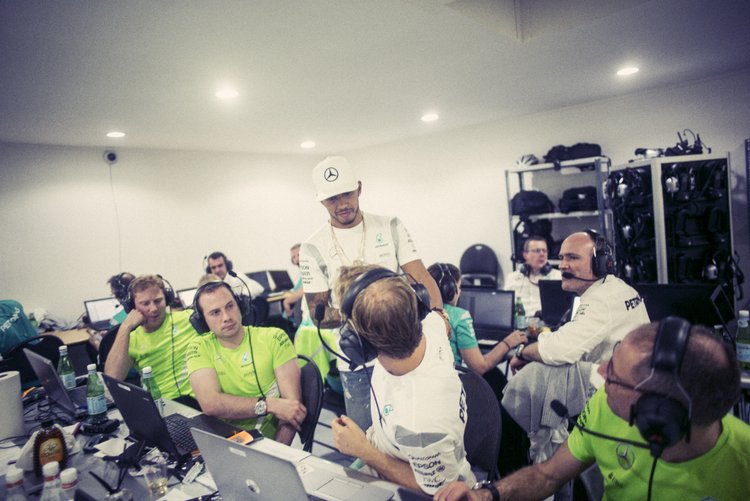 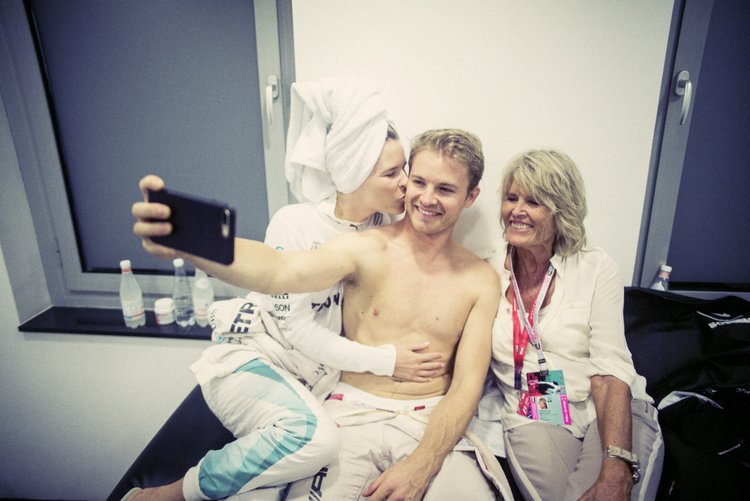 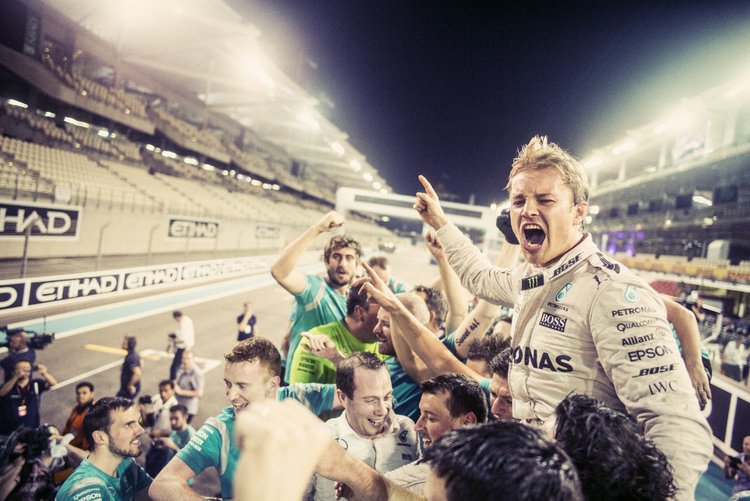 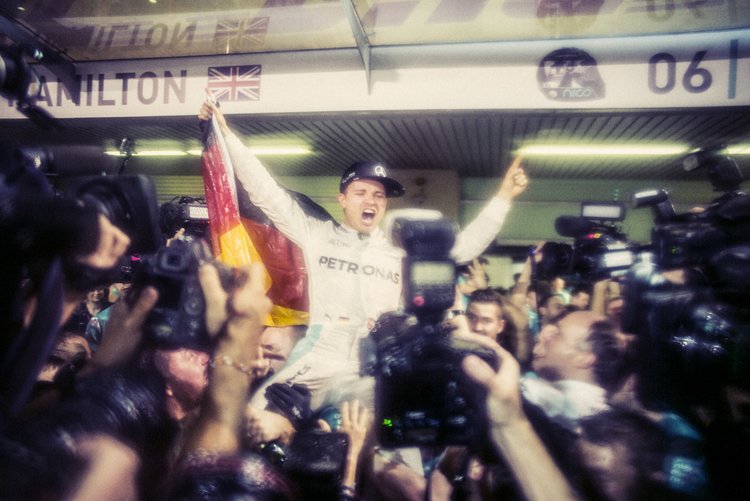 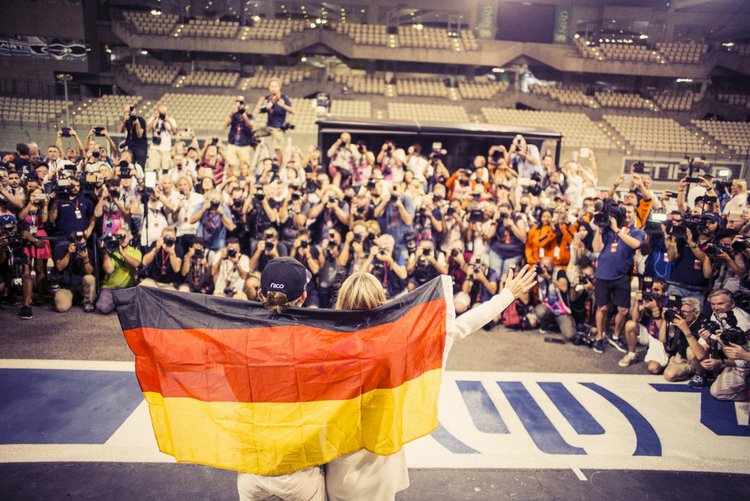 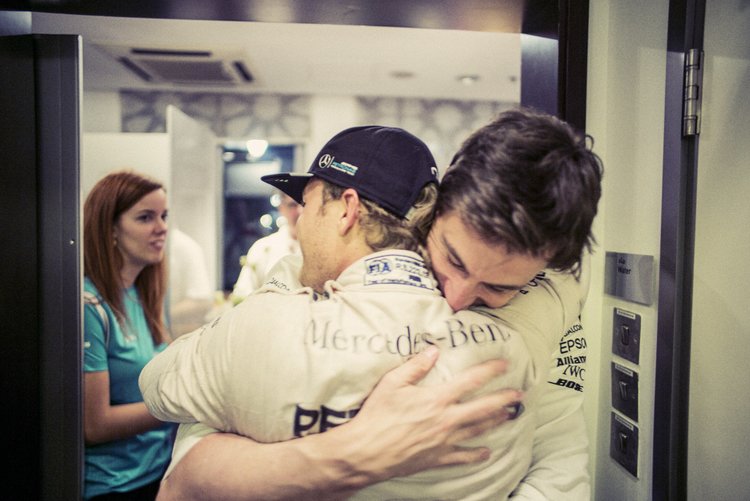 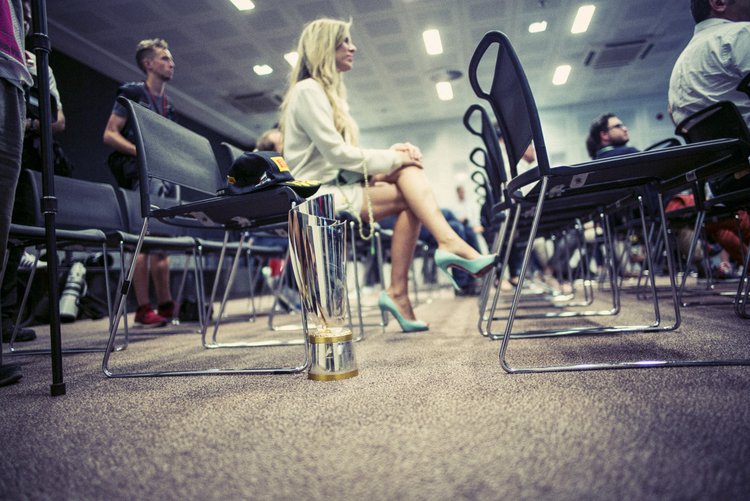 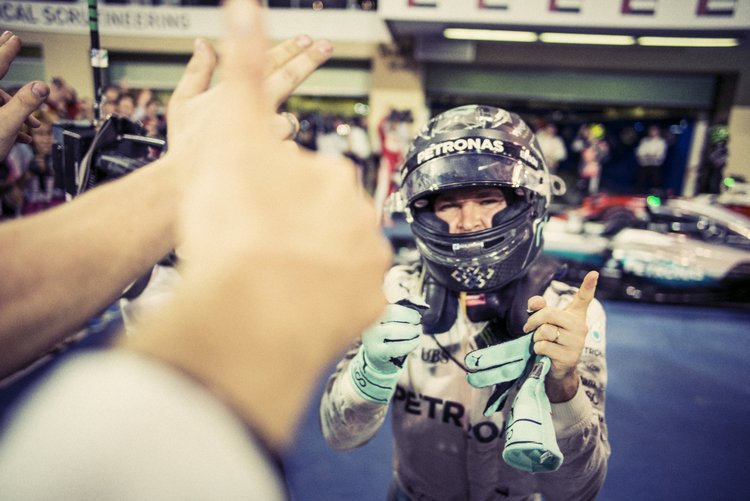 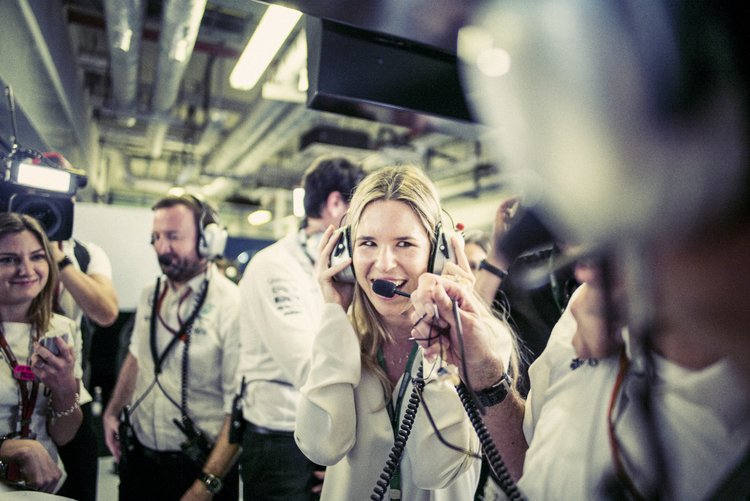 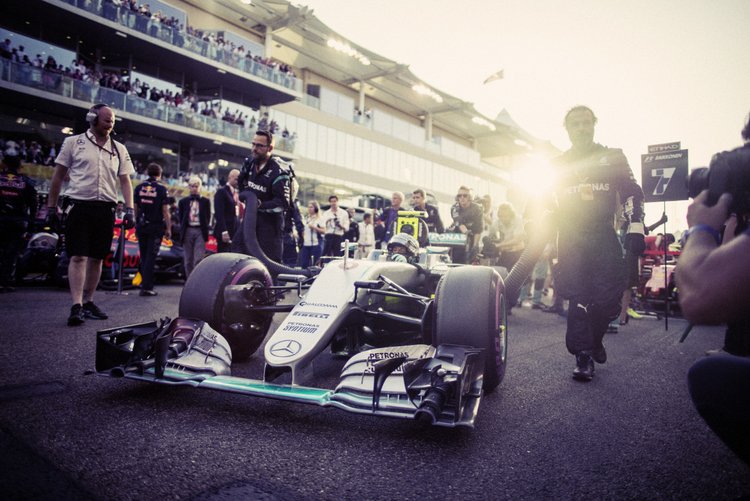 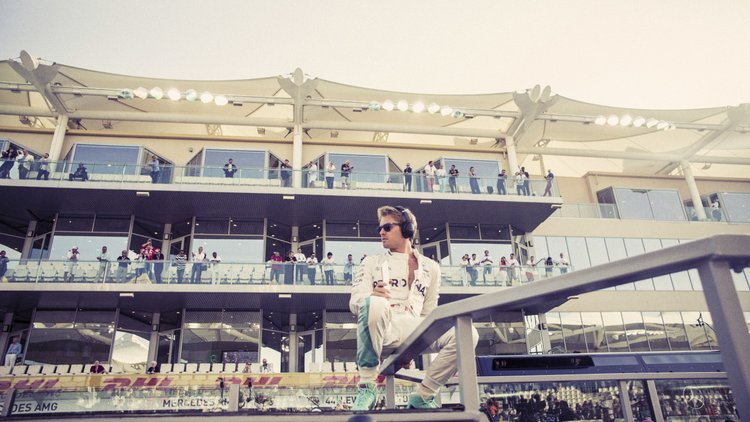 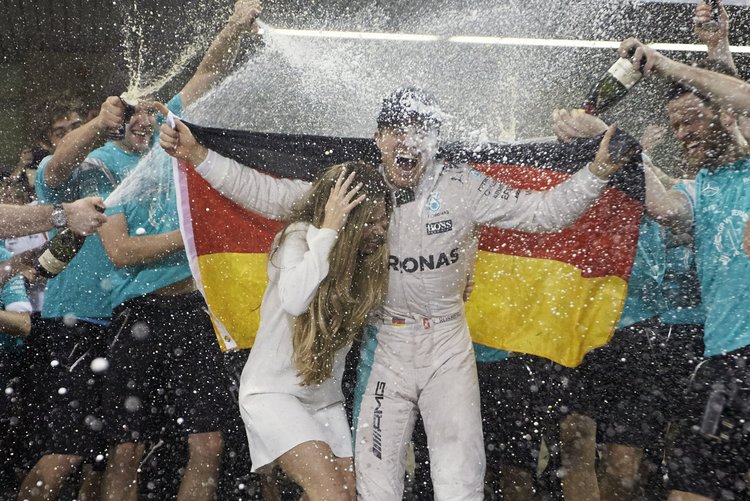 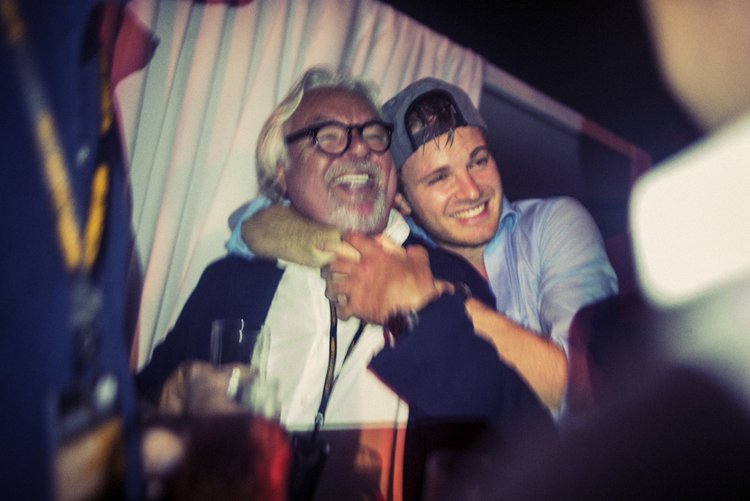 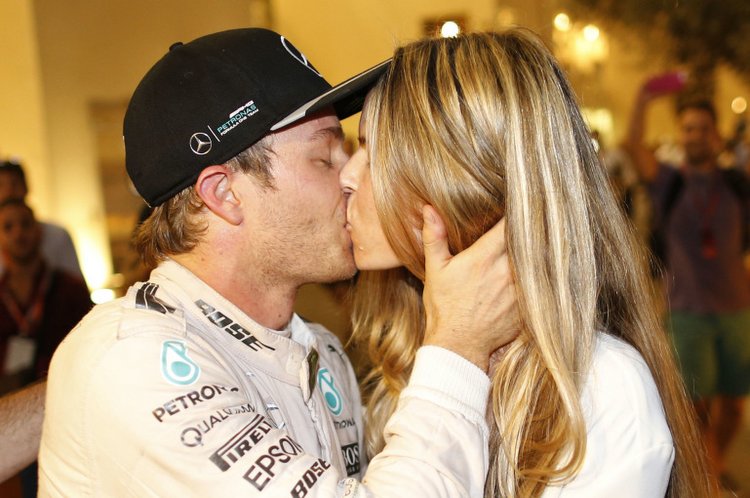 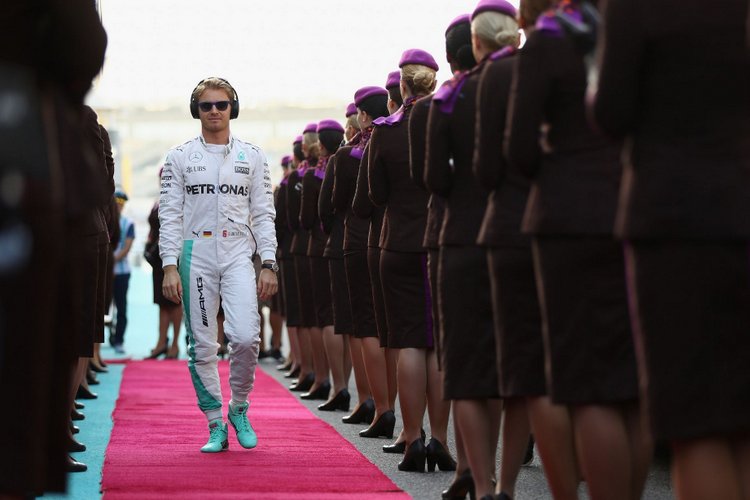 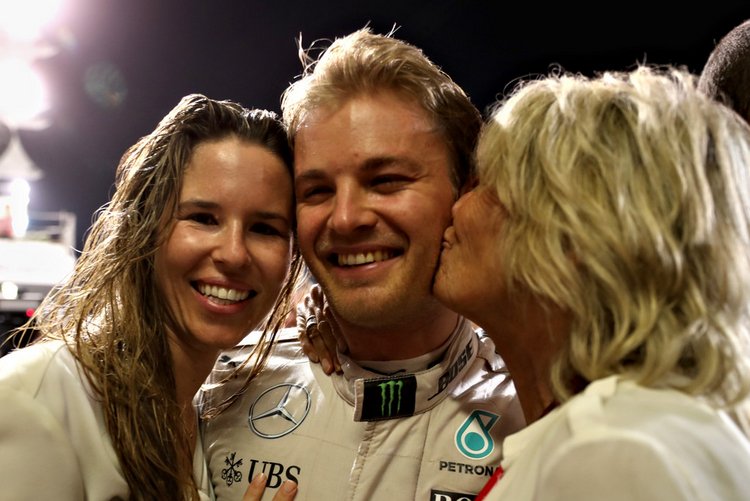 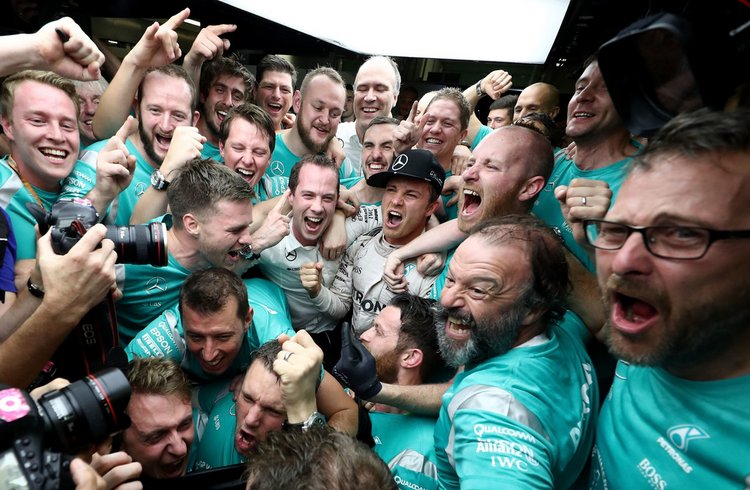 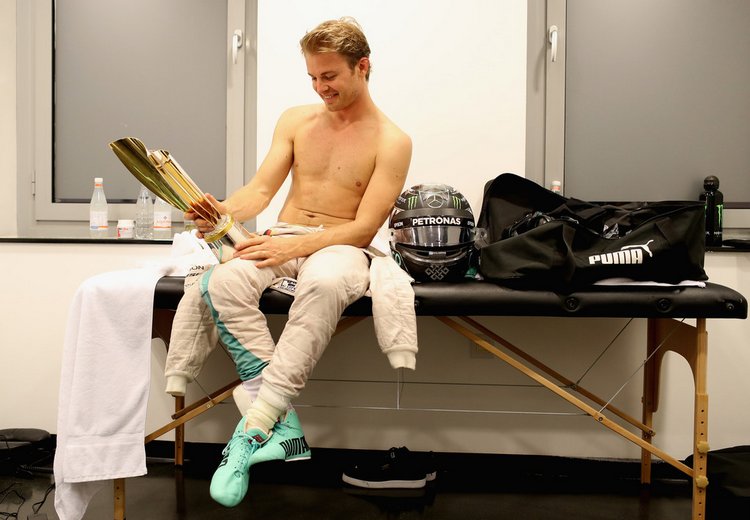 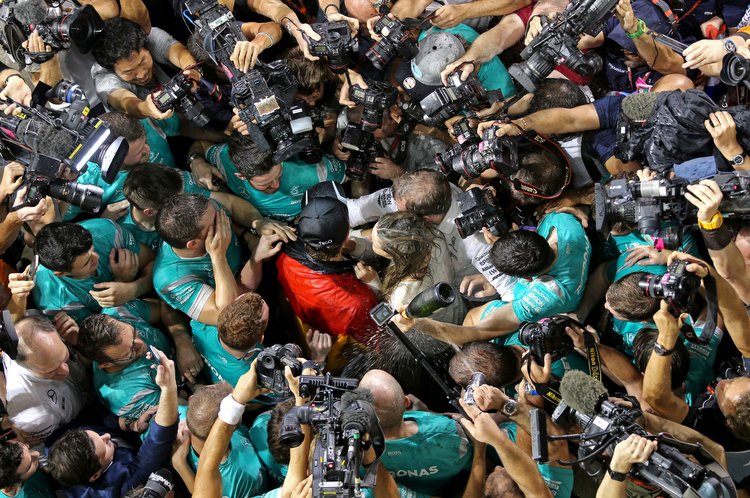 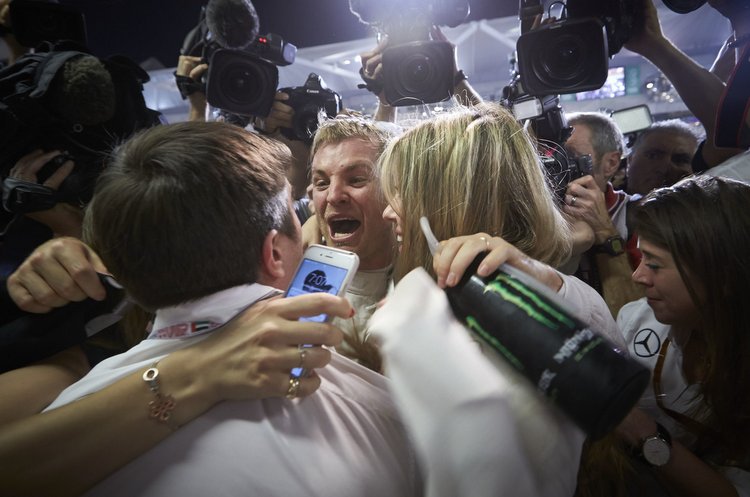 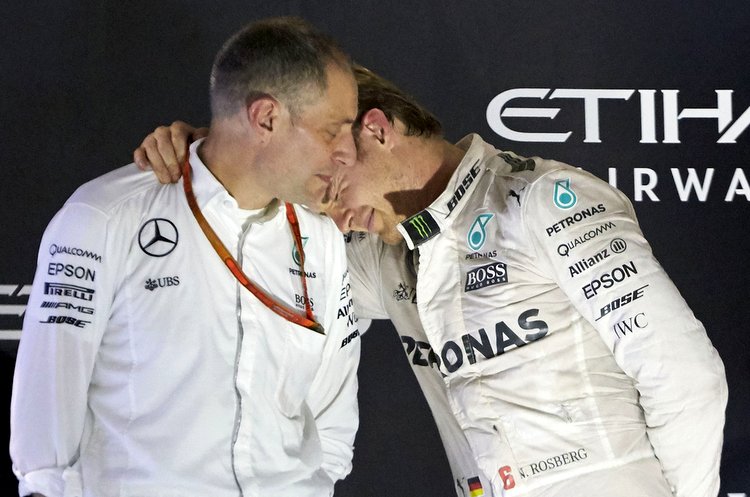