Best seat in Formula 1 up for grabs 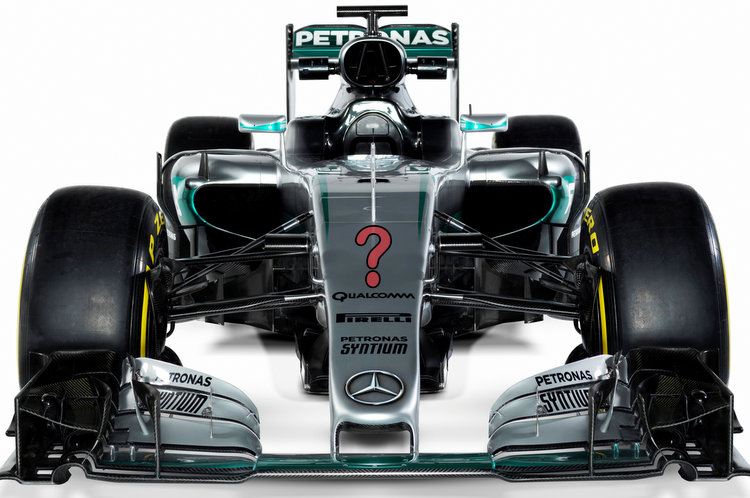 Nico Rosberg’s shock retirement has given champions Mercedes a headache as they seek to fill Formula One’s most desirable drive.

All the big names, apart from world champion Rosberg’s team mate Lewis Hamilton, are signed up for rival outfits who will be reluctant to let them go so late in the day.

Red Bull have Australian Daniel Ricciardo and 19-year-old Dutch sensation Max Verstappen, the only drivers other than the Mercedes pair to win this season, tied up in contractual red tape for years to come.

Both are hot properties that former champions Red Bull will not countenance losing.

Just how watertight Alonso’s contract is, and what escape clauses there may be, remains to be seen however and he has been chafing to get back in a winning car since he left Ferrari for under-performing McLaren.

Formula One’s commercial supremo Bernie Ecclestone told Reuters the Spaniard would be his choice if the driver was able to extricate himself.

“It’s possible I suppose, let’s see. They’ve got new management now at McLaren. Maybe he’s fed up being there and they’re fed up having him,” Ecclestone said.

Alonso was previously Hamilton’s team mate at McLaren in the Briton’s 2007 debut season when they both finished a point behind Raikkonen.

If none of the big shots are available, Mercedes have German reserve driver Pascal Wehrlein under long-term contract and freely available since tail-enders Manor have yet to renew his deal.

There is also 20-year-old French prospect Esteban Ocon who has a Mercedes contract and is due to race at Force India next season.

That deal is widely seen as linked to the team’s supply of Mercedes engines, which could facilitate Ocon’s further promotion and Wehrlein’s switch to Force India.

Another alternative, which some insiders have already touted, could see Finland’s Valtteri Bottas move up to Mercedes from Williams.

Bottas’ career has been managed by Mercedes team boss and shareholder Toto Wolff who was previously on the board at Williams.

An added advantage of a Bottas move could also be the chance to promote Wehrlein who felt overlooked when Force India came calling for Ocon, or ensure that Brazil retains a driver in the sport.

Felipe Nasr, whose place at Sauber is under threat after he lost a key sponsor in Banco do Brazil, was previously a Williams test driver.

One man unlikely to be tempted is 2009 world champion Jenson Button who had trumpeted last weekend as his final race for McLaren.

“At this moment in time I do not want to be racing in Formula One past this race. I think of this as my last race and hopefully everybody else does as well,” said the Briton, a team mate of Hamilton at McLaren from 2010-13.

It should be remembered though that ‘never say never’ is one of Formula One’s most popular sayings and the sport – as Rosberg showed only too clearly on Friday – is full of surprises.