Smedley: I’ll want to slow down a little 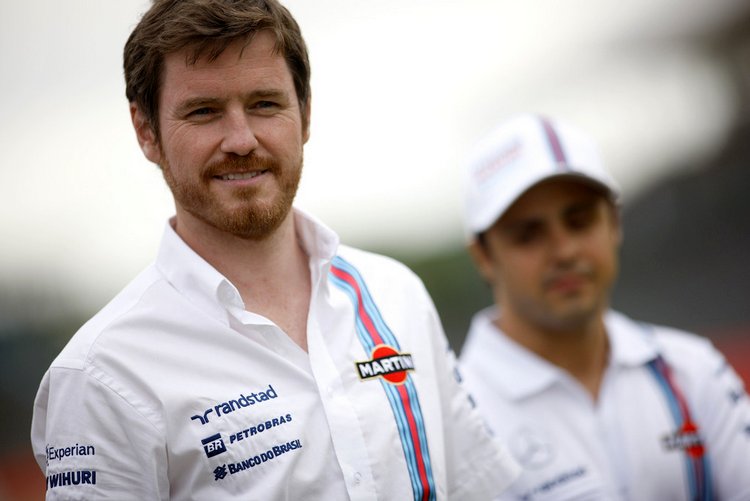 Rob Smedley and Felipe Massa are famed Formula 1 pairing that came to an end at the season ending Abu Dhabi Grand Prix, with the Brazilian retiring it is no surprise that Williams’ head of vehicle performance is reassessing his future.

Speaking during the Abu Dhabi Grand Prix weekend, Smedley said, “I’m thinking that in two or three years I’ll want to slow down a little. For professional reasons, coming to the races is the right thing, but on the personal side, I really miss my family.”

After a superb 2015 season, Williams slid down the pecking order in 2016 which has prompted some soul searching within the famous British team.

Deputy team principal Claire Williams said, “I took some time away from a few races this year and it provided a huge reset, so I can understand Rob’s will to step back a bit. We can discuss that with him.”

“He himself has to decide where his technical capacities will be most useful. Someone like Rob wants to progress and do more, and it’s not always just associated with work on the track. So we’ll see.”

“Rob has done a great job since he joined the team and I do not expect any changes. He is an important part of the team, not just as a talented engineer, but also a very passionate person and that is what the team needs,” added Williams.