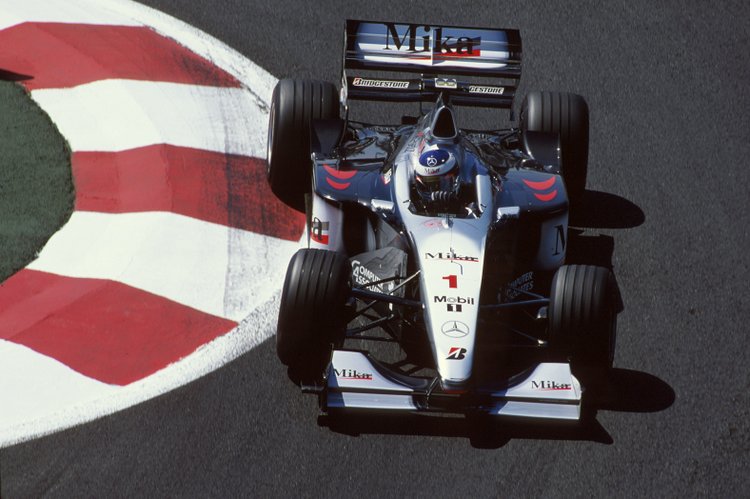 Long time McLaren fuel partners Exxon Mobil have ditched the under performing British team and shifted their backing to Red Bull, a move that ends a two decade partnership between the Woking outfit and the fuel giant.

“The company’s Mobil 1 and Esso brands will feature on our cars, driver overalls and helmets, as well as being displayed at the Red Bull Racing Factory in Milton Keynes, and at trackside events.”

Commenting on the new partnership Red Bull team boss Christian Horner said, “Mobil 1 and Red Bull Racing are two global brands that share a passion for racing, performance and innovation. Mobil 1 has been an iconic brand in Formula One for more than 30 years and our new partnership provides us with a unique opportunity to tap into ExxonMobil’s world class expertise.”

The deal signals then end of Red Bull’s association with French oil company Total, which Horner acknowledged,”I would like to extend my thanks and appreciation to the technical team at Total, who have made a valuable contribution to our success in Formula One during our partnership.”

Matt Bergeron, vice-president of marketing for ExxonMobil Fuels, Lubricants & Specialties Marketing Company, said: “Red Bull Racing provides a dynamic platform to showcase our world-class lubricant and fuels technologies. We are excited about building a relationship with Red Bull’s excellent young drivers who are establishing reputations as competitive racers and who will help showcase our brands to generations of consumers.”

Reports in various media indicate that McLaren have concluded a deal with BP/Castrol to replace Mobil as a fuel partner.