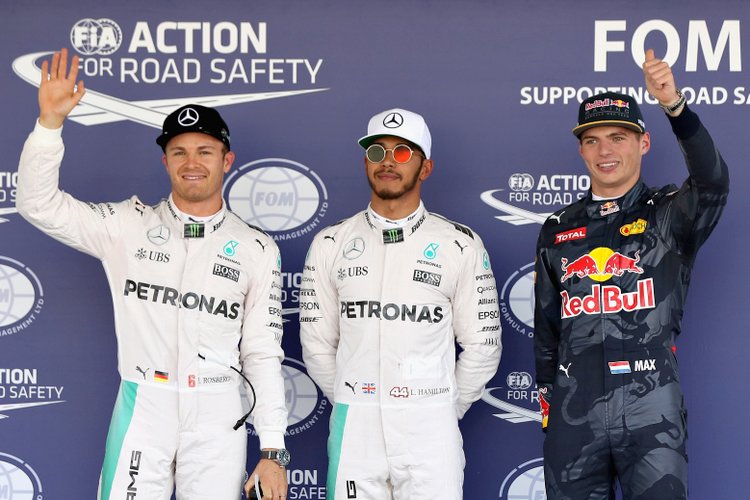 Formula One team bosses have voted Lewis Hamilton the sport’s best driver, despite the Briton losing his title to Mercedes team mate Nico Rosberg, in an annual magazine poll.

Hamilton won 10 out of 21 races this season – the first time a driver has won more than seven and not ended up as champion -to Rosberg’s nine.

The triple world champion also ended up with 12 pole positions but lost out by five points to Rosberg, who enjoyed greater car reliability and was consistently on the podium.

Hamilton got more points in the 2016 Autosport poll, which asks bosses to name their top 10 and awards points to each driver according to Formula One’s scoring system, than he did last year when he won the title with three rounds to spare.