Rosberg: The pressure slows you down 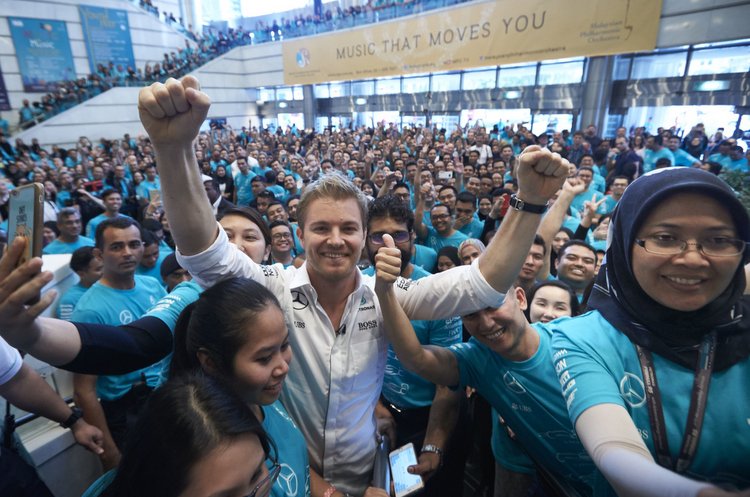 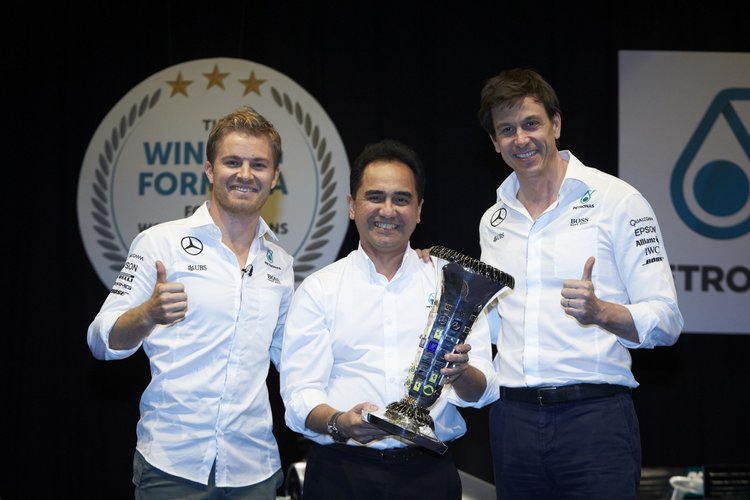 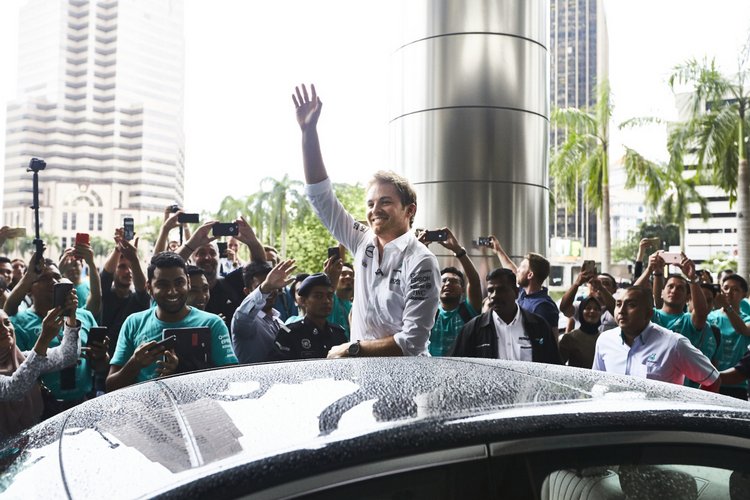 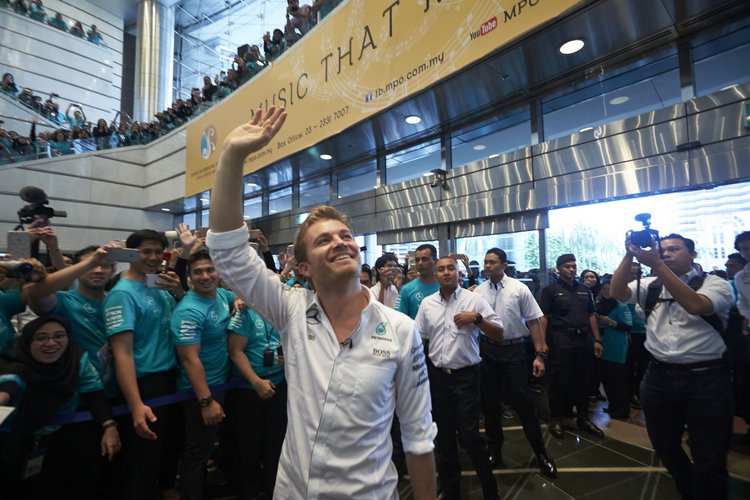 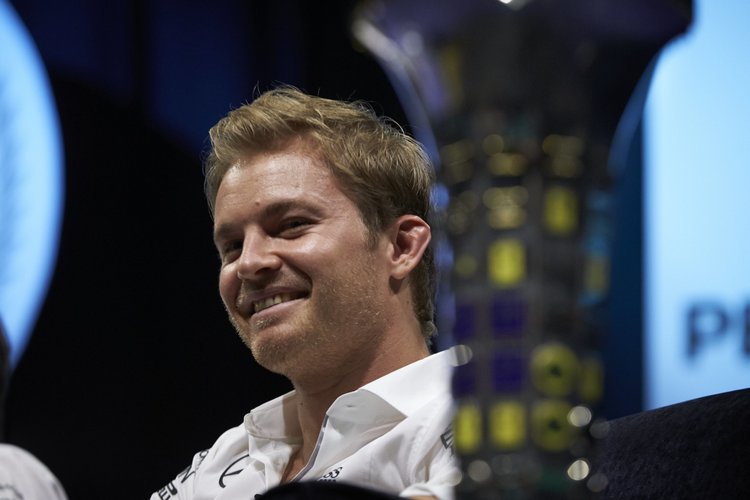 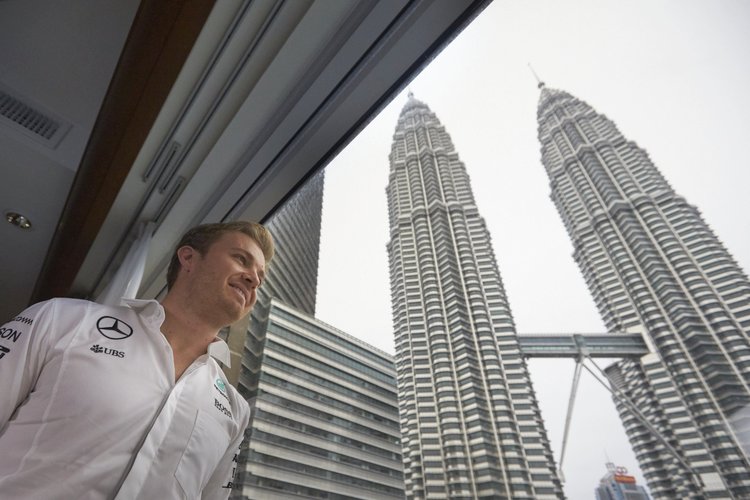 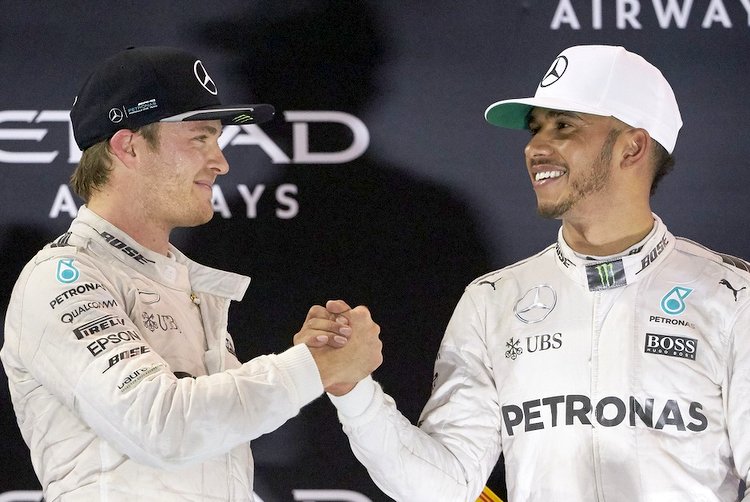 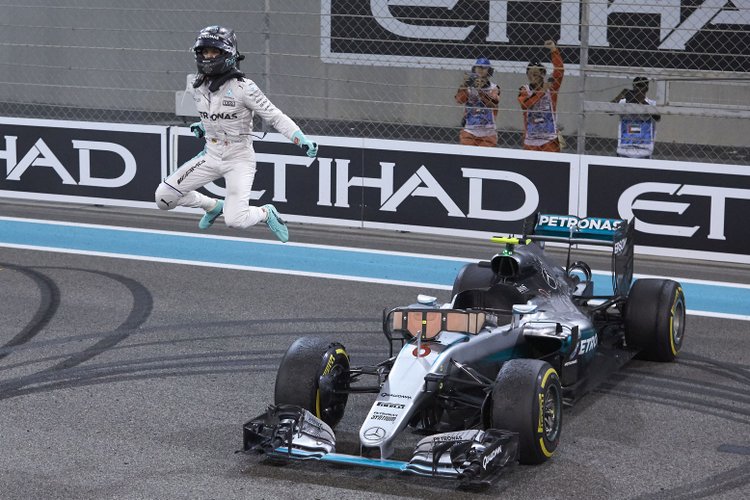 Days after being crowned 2016 Formula 1 World Champion, Nico Rosberg gave insight into the pressure he endured in the final races of the season when his Mercedes teammate and title rival Lewis Hamilton ramped up the pressure.

Speaking to  media in Kuala Lumpur, at the headquarters of title sponsor Petronas, Rosberg revealed, “The last couple of races, that was not the real Nico. The pressure slows you down but I am happy to come through the way that I did while on the other side Lewis had nothing to lose.”

Rosberg’s last win of the season was at the Japanese Grand Prix, from which point he needed only to finish behind Hamilton to win the title. This he did.

The newly crowned world champion explained his attitude in the past few months, where he was short of words and did little to engage with reporters as he focused on the task at hand, “I don’t change what I said, please respect that you are a powerful entity and I needed to get through this. I’m sure you understand that.”

Hamilton dug deep in the final races winning four in succession as he raised his game in a final surge to hang on to the title that he owned for the past two years.

Rosberg pointed out, “In the past few races it is the best Lewis we have ever seen because he had no pressure, super motivated, super concentrated and working as hard as ever.

“He had nothing to lose when I had the pressure as I was the one in front and had something to lose. That definitely made it more difficult so I am glad it worked out,” declared Formula 1’s 33rd World Champion.