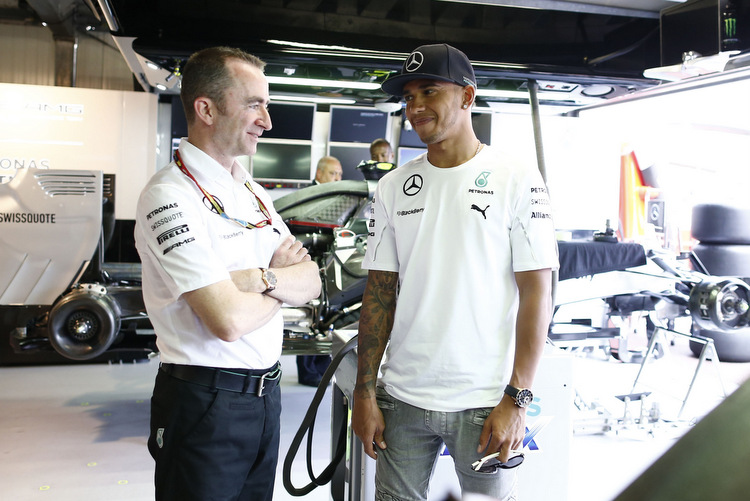 When Lewis Hamilton refused to accept instructions from Mercedes Executive Director (Technical) Paddy Lowe, during the championship deciding Abu Dhabi Grand Prix, he defied the highest command in the rules of engagement within the Silver Arrows organisation.

But these rules were ignored as Hamilton played his last card in the championship battle by backing teammate Nico Rosberg into the grasp of Sebastian Vettel and Max Verstappen, who were chasing hard late in the race.

Asked why he himself did not issue the command to Hamilton, Wolff admitted, “I don’t have a radio button to do that. I know myself and there is the risk I will do it. I would have done on it several occasions in the past, and maybe regretted it afterwards.”

“You need to know yourself, your skills and your strengths and weaknesses. And I know my weaknesses,” added Wolff who said that the team would investigate what he described as “anarchy” by the outgoing world champion.

The opinion of this website regarding this matter is here>>>