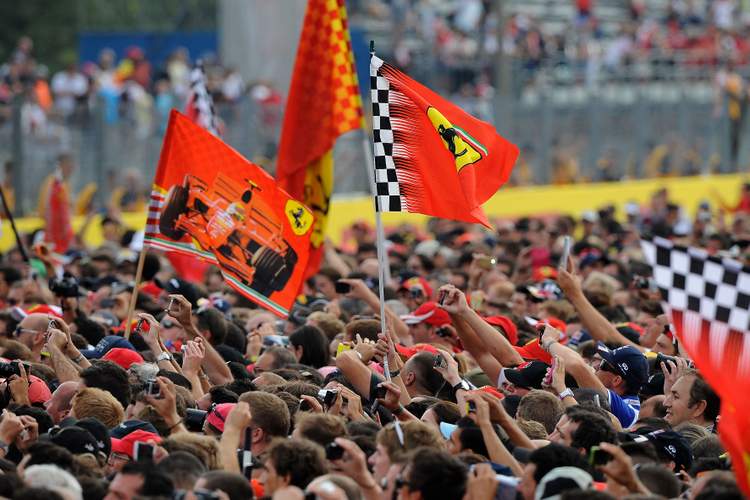 Italy’s Monza circuit has finally signed a three-year contract to keep the country’s Formula One grand prix on the calendar, organisers said on Tuesday.

The new deal had already been agreed on a handshake with the sport’s commercial supremo Bernie Ecclestone at September’s race, when the last one expired, but the signing was delayed by legal wranglings.

“Despite thousands of difficulties and, with a lot of work, we’ve reached the definitive signing of the Monza contract,” said Italian Automobile Club (ACI) president Angelo Sticchi Damiani.

He posted a link on his Twitter feed to a photograph of him and Ecclestone completing the deal.

“With this we have just got rid of the awful idea that after 70 years Italy could lose one of the most prestigious, historic and fascinating car races in the world.”

With the exception of 1980, Ferrari’s home race at Monza has been on the Formula One calendar every year since the championship started in 1950.