Keke Rosberg: Nico will raise his game next year 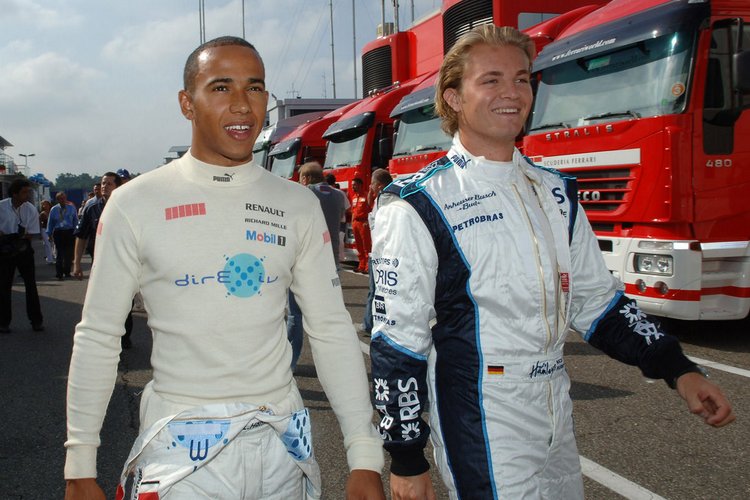 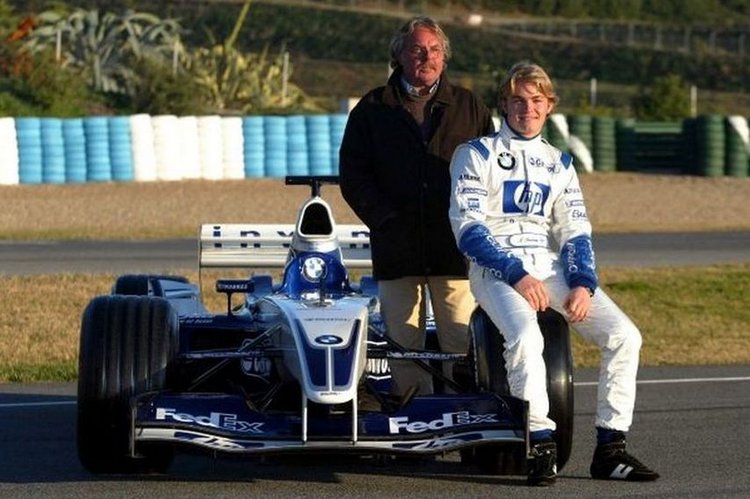 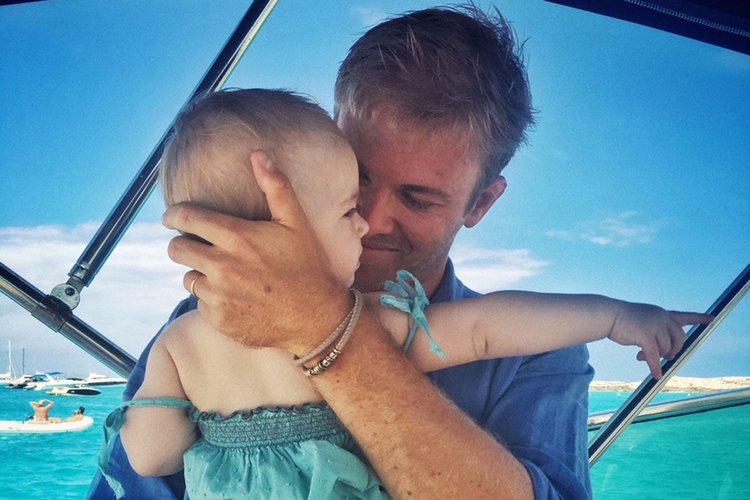 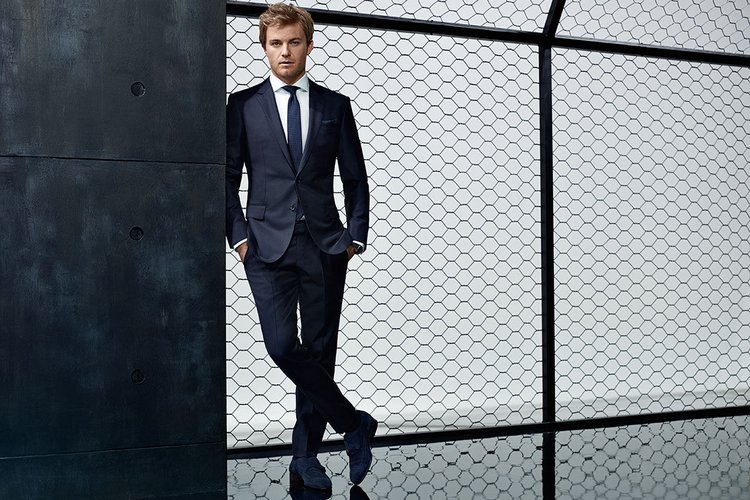 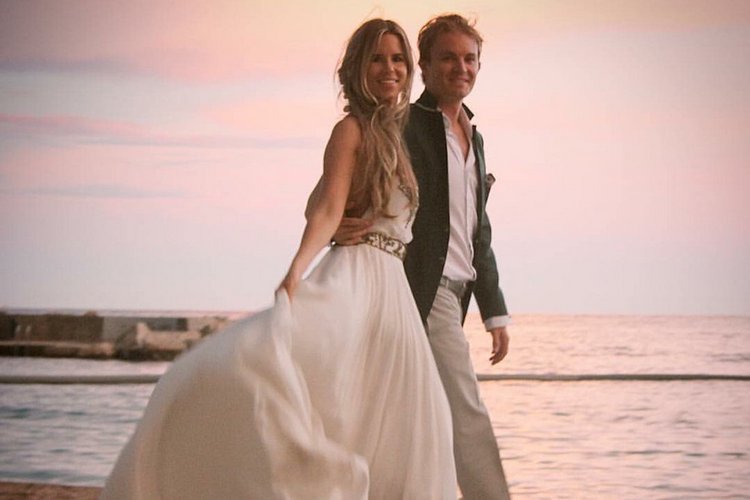 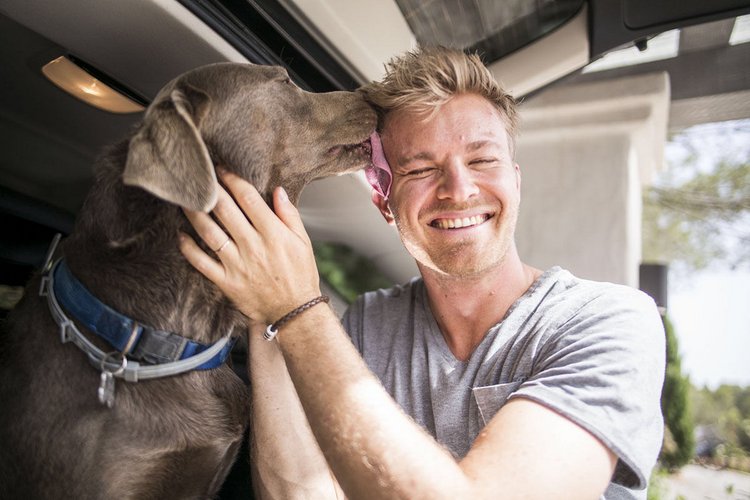 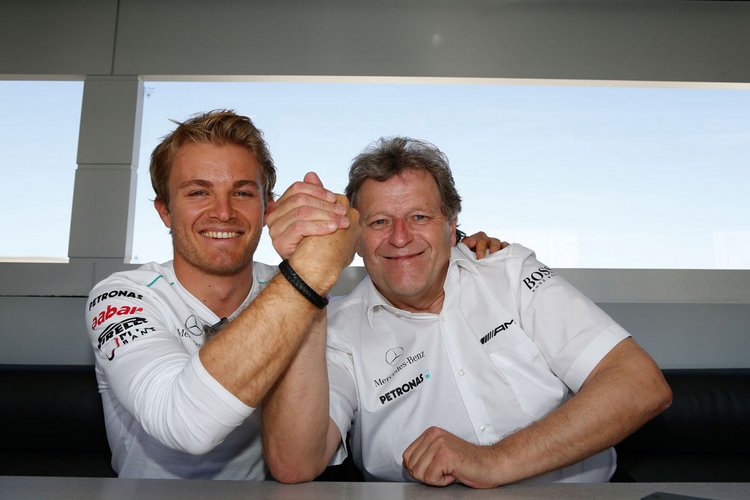 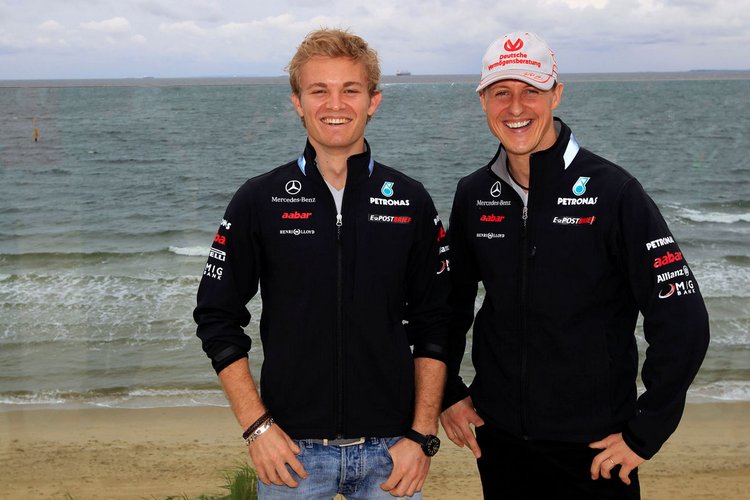 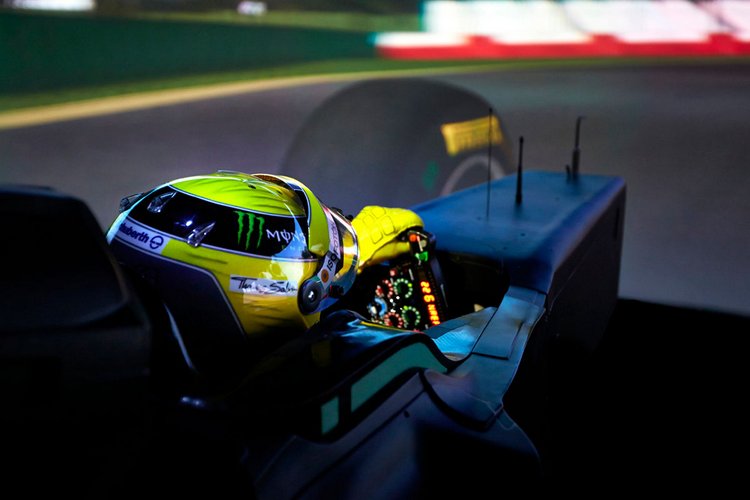 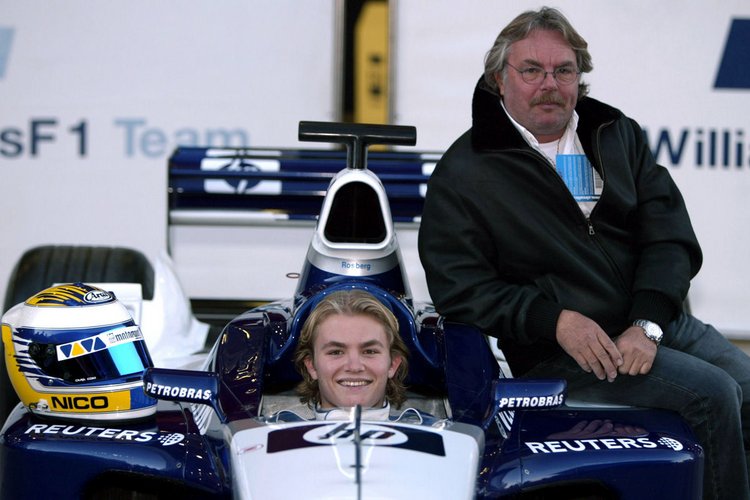 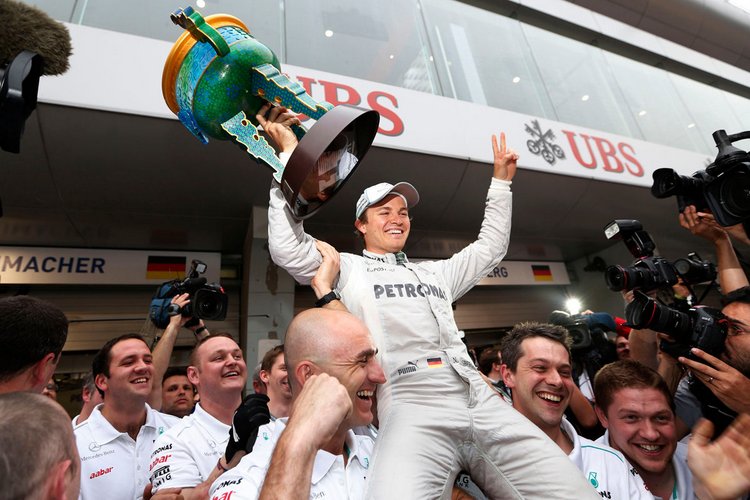 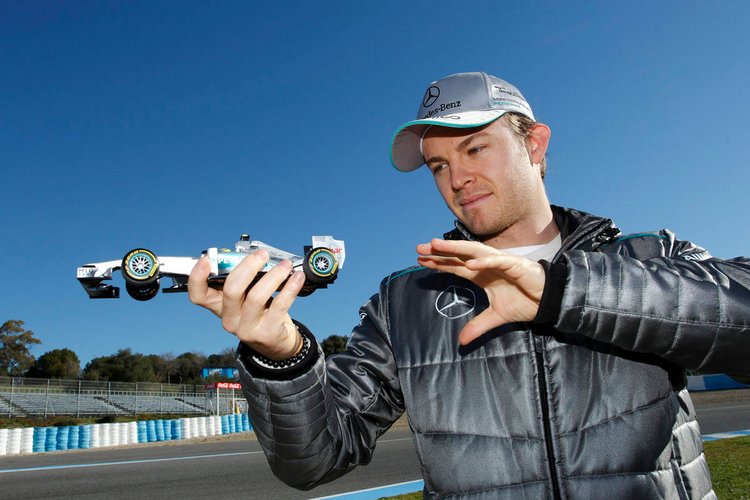 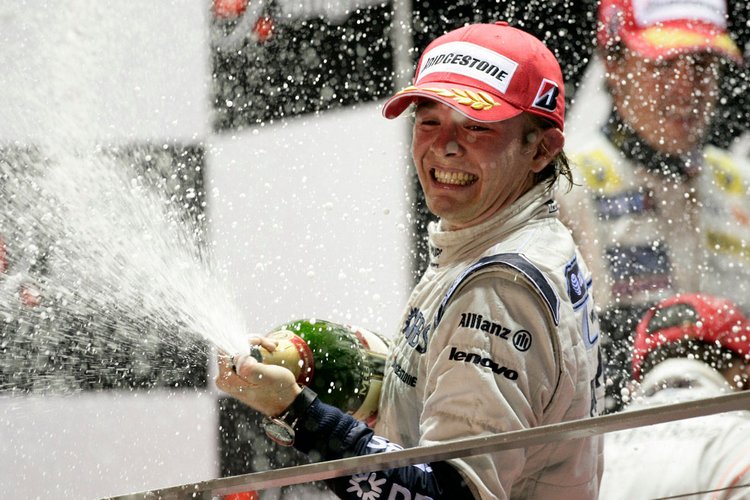 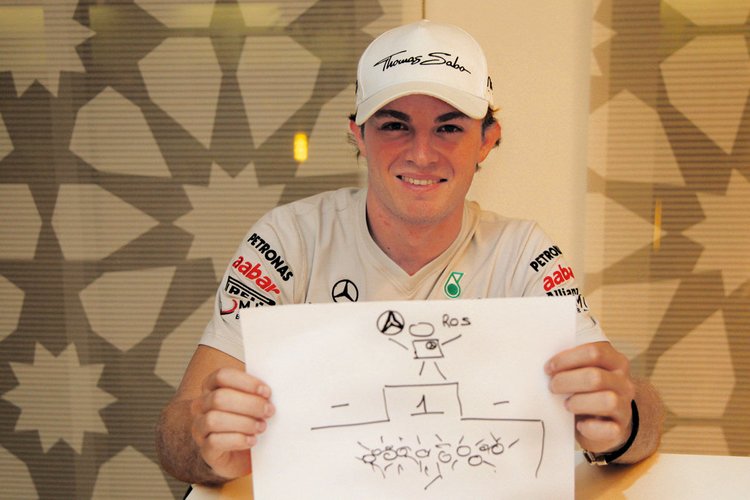 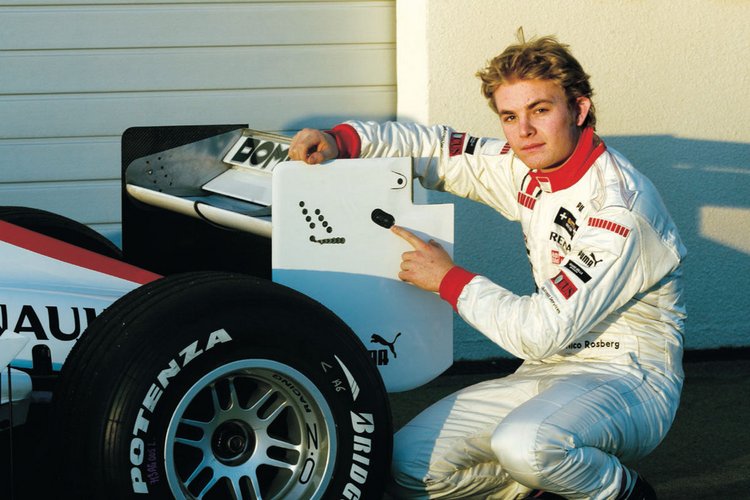 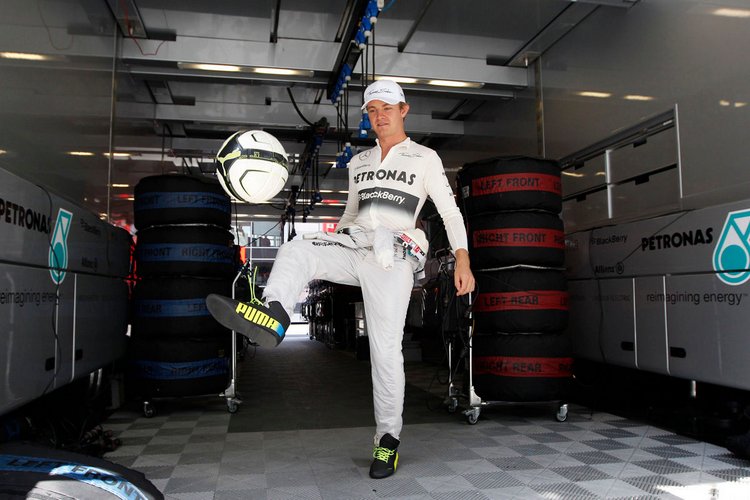 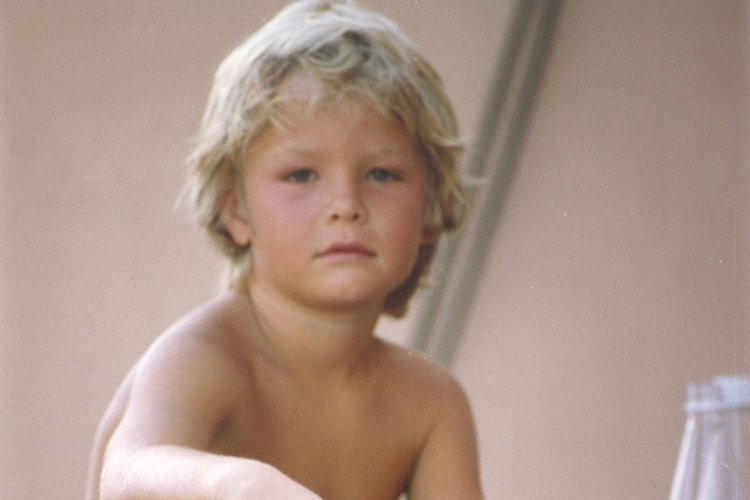 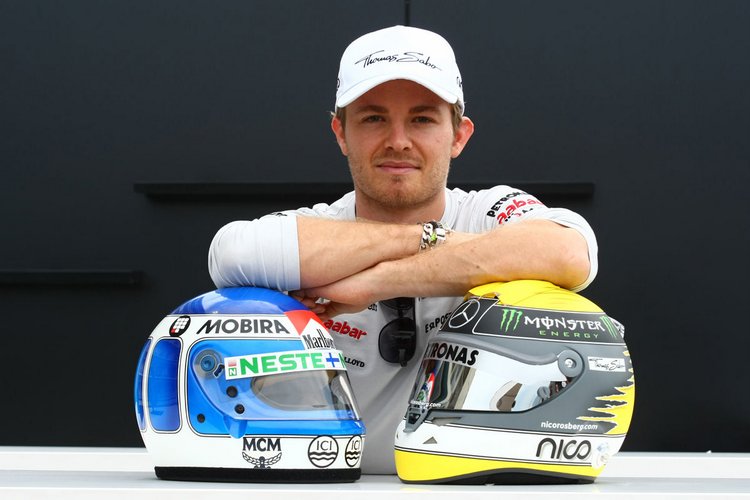 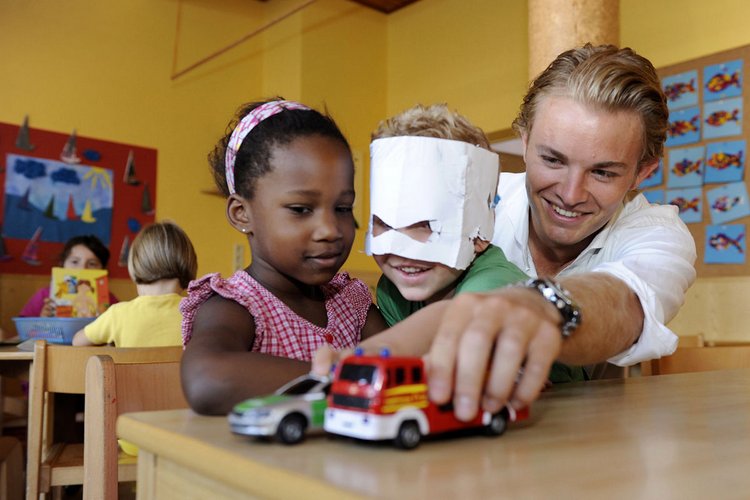 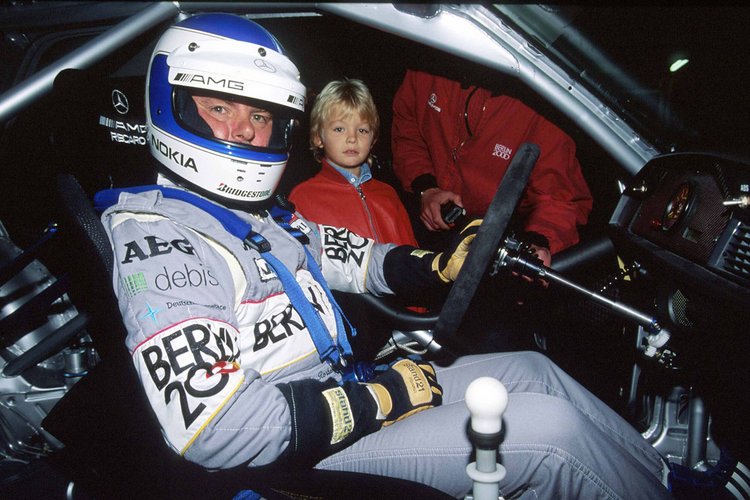 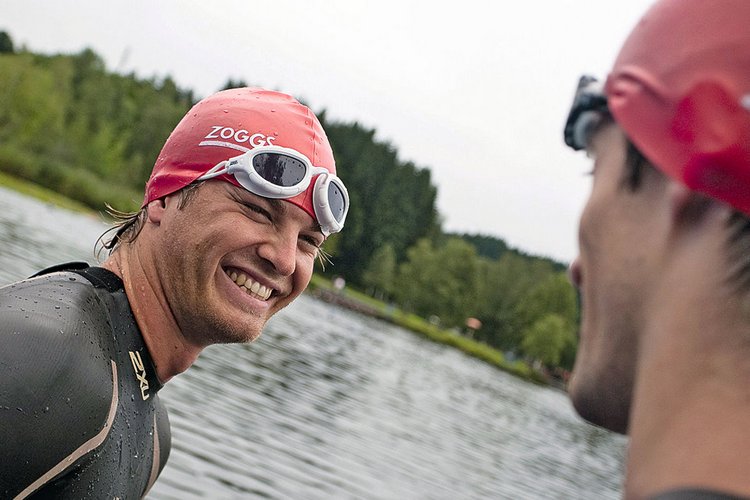 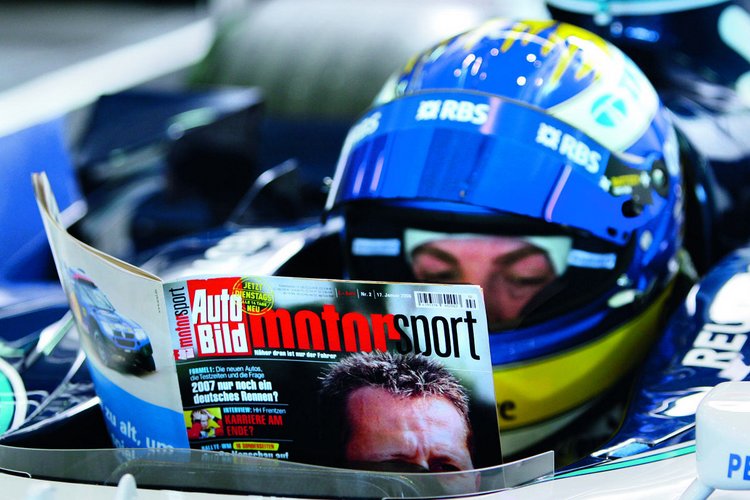 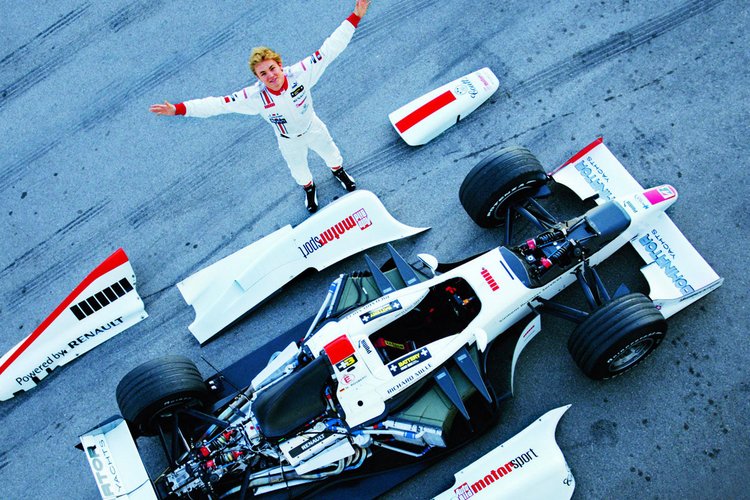 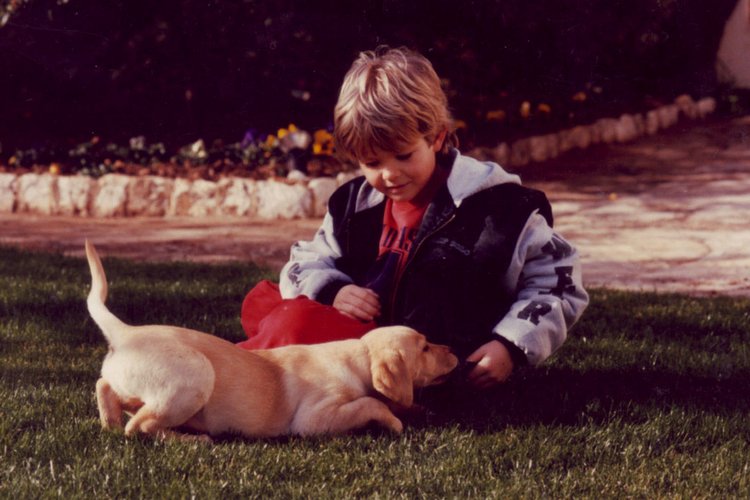 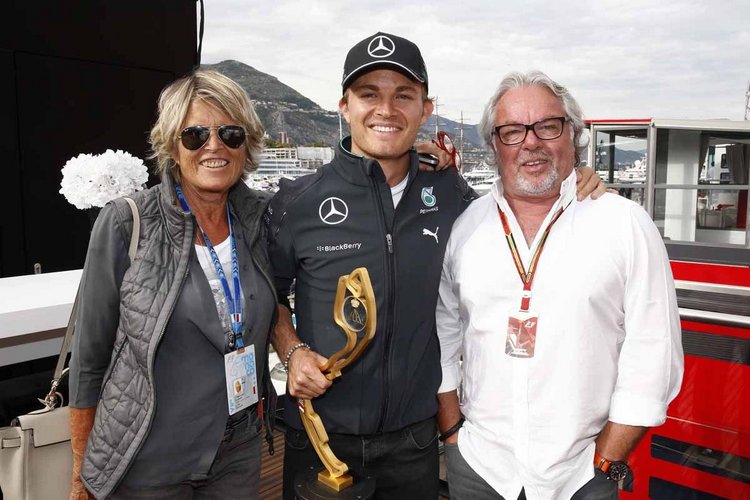 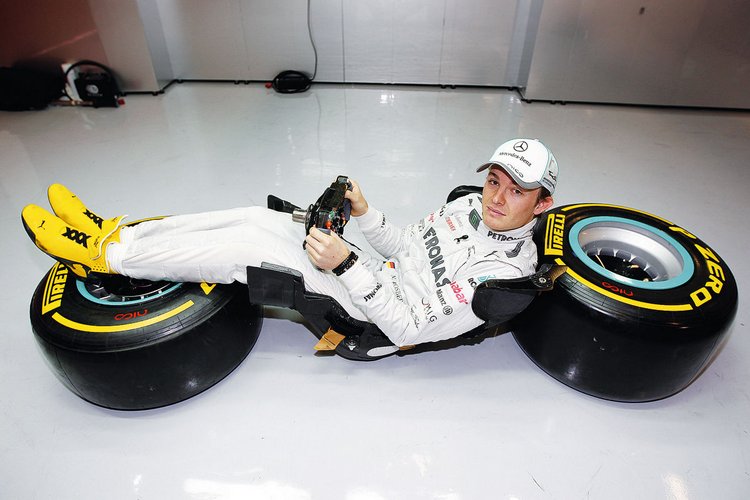 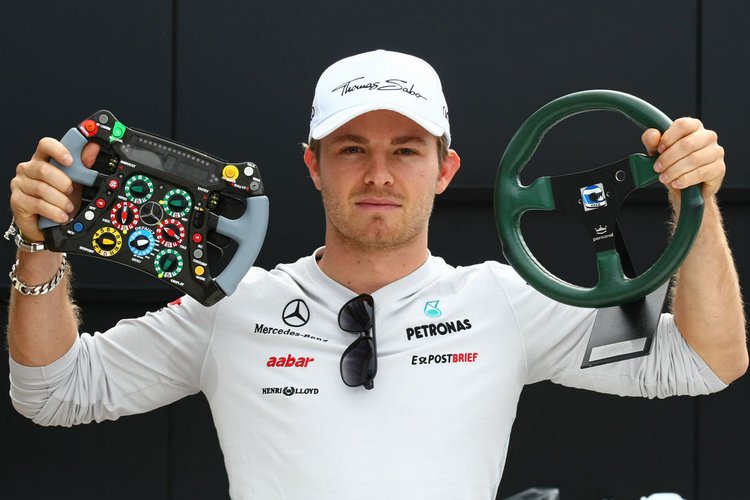 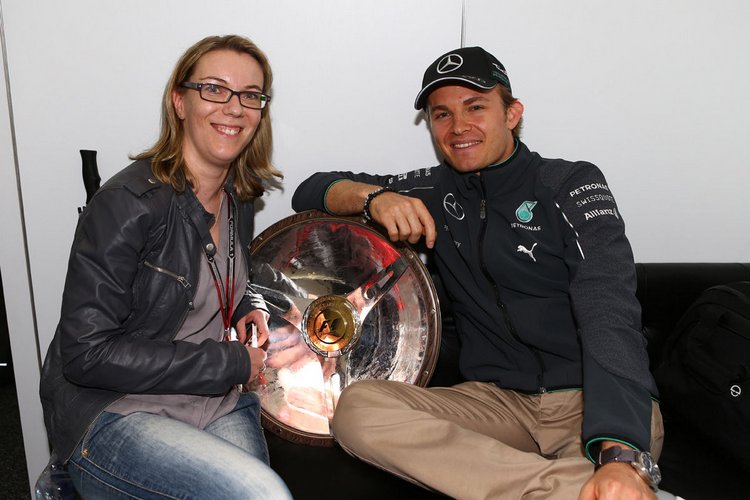 Nico Rosberg will only get better next season now he has finally won a Formula One title, according to his father and former world champion Keke.

“I don’t know if the dynamic changes, but a happy man performs better than an unhappy man,” the Finn told reporters after the Mercedes driver clinched the championship in Abu Dhabi.

“He is going to raise the game a little bit next year like everybody does when they win the championship. Jenson (Button) did it. I did it. And that probably will happen. It goes with the game.”

Rosberg senior, who won just one race with Williams in his 1982 championship year, took the rest of his five victories in later seasons even if he never again challenged for the title.

Button, the 2009 champion with Brawn, went on to take eight of his 15 career victories with McLaren and beat Rosberg’s current teammate and triple champion, Lewis Hamilton, in the standings in 2011.

Jackie Stewart, the triple champion who won his titles in 1969, 1971 and 1973, suspected Rosberg might have a harder time even if a weight had lifted.

“He’s done the same as his daddy, that’s a lovely achievement,” he told Reuters. “To win it back-to-back is never too easy.

“He’ll relax a little bit. When you haven’t won the championship at all, you’re pretty uptight sometimes… emotions have an enormous amount to do with it.”

Rosberg has kept them under control well this year, refusing to talk about the title before it was won and being coy about his true state of mind.

“Maybe I wasn’t completely transparent the whole weekend. Of course I need to protect myself a little bit, also from your world which is pretty intense, the media world,” he said. “It was a very, very tough weekend for me.”

How much he can do that next year, when he will be even more in the spotlight and face increased demands on his time, remains to be seen.

Keke said, however, that he had never doubted his son’s ability to get the job done.

“That is what I said to Nico and now you can put a cross on it and say ‘I have been there and done that’.”