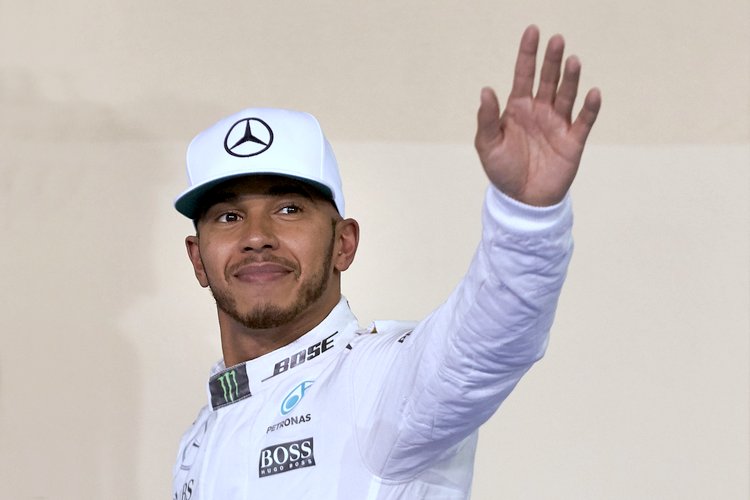 For all the headlines screaming ‘anarchy’, Lewis Hamilton’s public act of defiance against Mercedes in Formula One’s title-deciding Abu Dhabi Grand Prix could ultimately make racing even more exciting in 2017.

While Mercedes boss Toto Wolff refused to rule out punishment after Hamilton did everything he could to scupper team mate Nico Rosberg’s championship chances in Sunday’s showdown, he recognised he was in two minds about what to do.

The Austrian said he would sleep on the controversy but he also wondered whether there might be a case for giving the drivers more freedom to race rather than seeking to control them.

That, after a 21-round season in which Mercedes were more dominant than ever with 19 wins and 20 poles and won both titles for the third year in a row, could prove a more popular outcome.

While some condemned Hamilton’s strategy in slowing the race, in a failed bid to help others catch and pass Rosberg who needed to finish on the podium to become champion, others applauded him for transforming what could have been a processional one-two into a tense spectacle.

“Well done to @LewisHamilton for a relentless pursuit of the title, keeping us on the edge of our flaming pants right up to the last lap,” declared 1996 world champion Damon Hill on Twitter.

Red Bull team principal Christian Horner, who rarely misses a chance to undermine Wolff, said he would have expected nothing less and accused Mercedes of being ‘naive’ in asking Hamilton to speed up, instructions the driver ignored.

“I think Lewis was trying to back us up and I probably would have done the same,” agreed Horner’s Dutch driver Max Verstappen. “You have to try these things to win a championship.”

Rosberg, championship secured, could also see both sides of the argument.

“It’s really easy to understand the team’s side. But at the same time of course you can understand Lewis because this is the world championship,” he said.

From outside Formula One, former England soccer striker Gary Lineker added his support: “Don’t get @LewisHamilton criticism. Why wouldn’t he give himself the best chance to succeed?”, he asked on Twitter.

“Attempting to win is the very essence of sport. All leading sports persons ignore advice from the sidelines on occasions. To be the best you have to think you know best.”

From Hamilton’s perspective he had merely done what he had to do, “I don’t feel I did anything unfair. We’re fighting for a championship, I was in the lead, I control the pace. That’s the rules.”