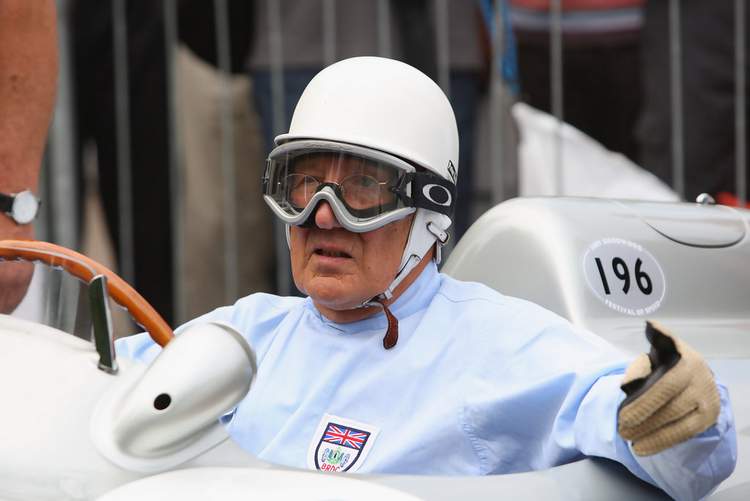 Nico Rosberg’s first Formula One championship has had the side-effect of returning an unwanted accolade — the most successful grand prix driver never to win the title — to Britain’s Stirling Moss.

Until Sunday, when he clinched the championship by finishing second in the Abu Dhabi season-ender, Rosberg had carried that dubious honour on his shoulders thanks to his 23 race wins for Mercedes.

The 87-year-old Moss, who competed in a golden but deadly era when there were far fewer races in the championship, ended his career in 1961 with 16 victories.

Rosberg, who beat Britain’s triple-champion team mate Lewis Hamilton to the title on Sunday, had taken the record from Moss in April when he won the Chinese Grand Prix for his 17th career victory.

The German ended the year with nine wins from 21 races while Hamilton made history with an unwanted record of his own — the first driver to triumph 10 times in a season and not take the title.

Remarkably, only two other drivers have ever won 10 or more races in a season — seven-times champion Michael Schumacher and fellow-German Sebastian Vettel.

Hamilton also won 10 races last year when he sealed the championship with three rounds to spare. The Briton won 11 times in his 2014 title season.

Until this year, the most wins by a driver in a season without taking the title was seven.

Most wins without a Formula One title: