Rosberg parties with family, friends and drivers but no Lewis 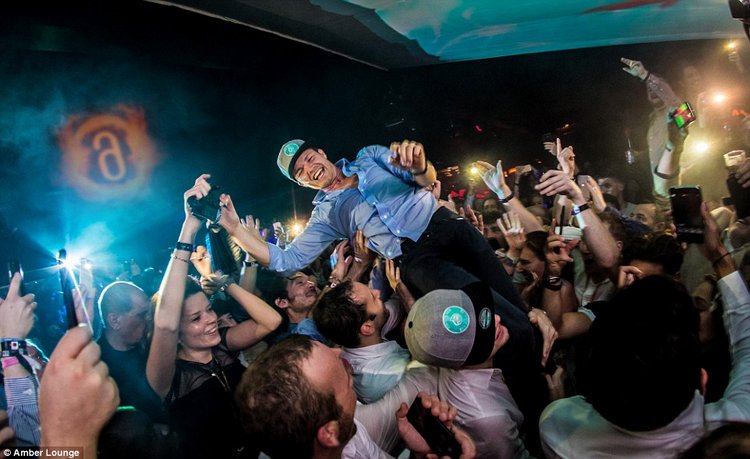 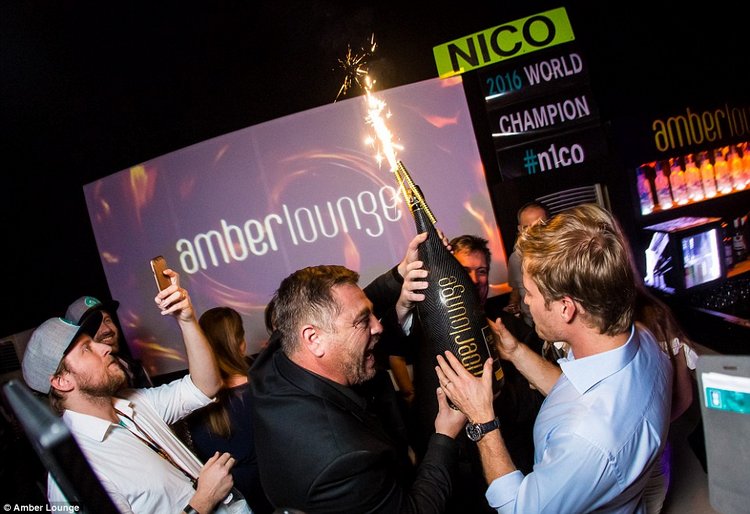 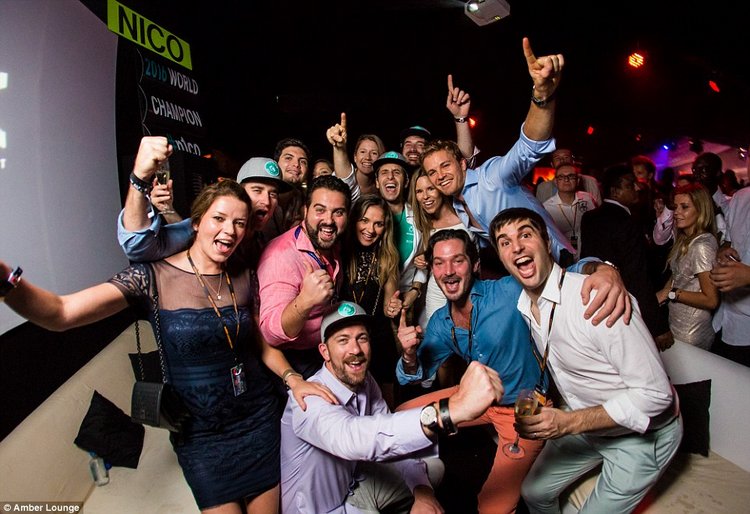 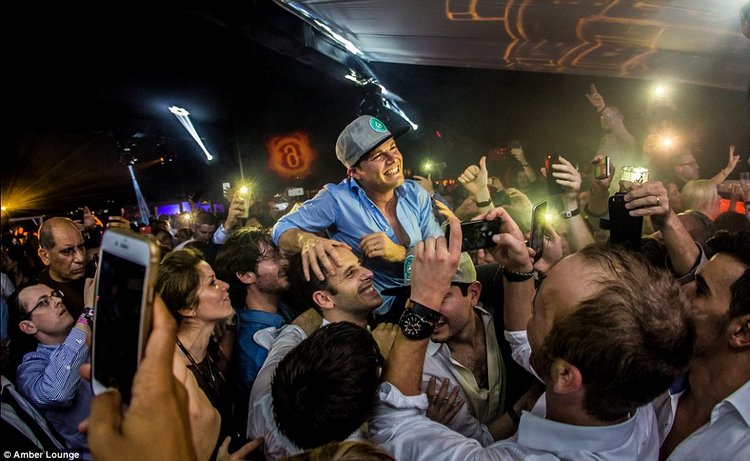 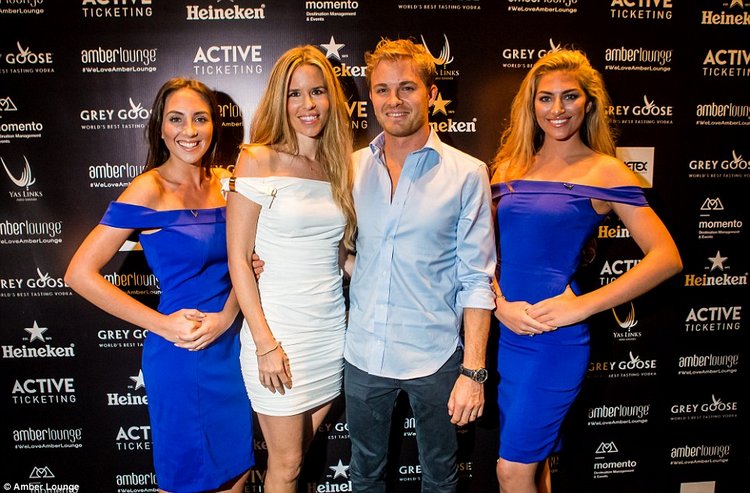 After a tense and enthralling season ending Abu Dhabi Grand Prix Nico Rosberg celebrated his first Formula 1 world title at the Amber Lounge club in the capital of the United Arab Emirates.

The newly-crowned F1 champion was carried onto the stage by team members, friends and family, while the likes of Jenson Button, Daniel Ricciardo, Felipe Massa and Max Verstappen were among the 14 F1 drivers that joined him, and his wife Vivian, in celebrating the occasion.

Lewis Hamilton, who lost the title by five points, was absent opting to attend an F1 Abu Dhabi Grand Prix event at the VIP Room nightclub.

Massa and newly-retired Button also celebrated by getting behind the decks to get the crowd going with their DJ-ing.

Rosberg won the title by finishing second to Hamilton in the world championship finale at Yas Marina Circuit, making him the 33rd driver to be crowned Formula 1 World Champion since the series began in 1950.

At times teary eyed, Rosberg savoured the emotion packed evening and during the post race press conference he predcited, “I’m sure it’s going to be pretty crazy now for the next few days but I look forward to all that, it’s going to be special.”

“Tonight [Sunday] is going to go absolutely nuts, I mean tonight is going to be insane. I think I’m going to be not available for a few days after that…” he said before hitting the Amber Lounge.