Horner says Hamilton did nothing wrong in Abu Dhabi 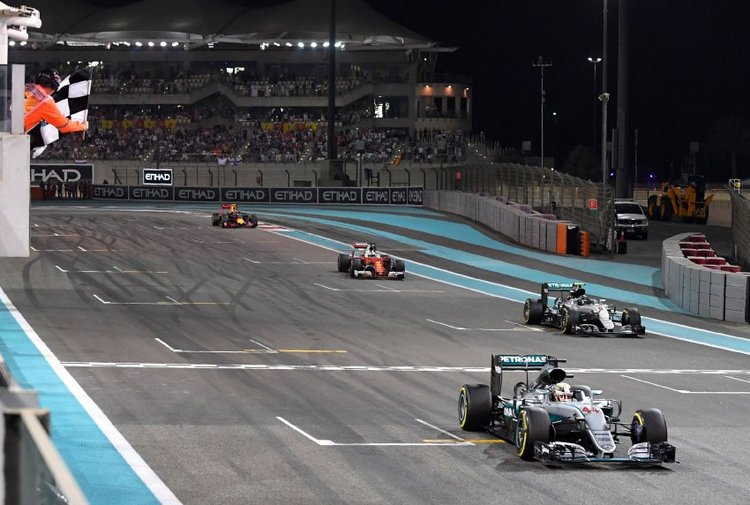 Lewis Hamilton’s tactics in the final stages of the Abu Dhabi Grand Prix have drawn sharp criticism from several quarters, including from within his own Mercedes team, but Red Bull chief Christian Horner has backed the outgoing F1 world champion.

Speaking after a tense night at the Yas Marina Circuit, Horner said, “We know that Toto likes to control most things in the paddock, including other team’s drivers!”

“With where they were at, it was just down to those two guys. So it was only ever going to be that kind of battle between the two of them. Congratulations to Nico, he has driven a great season. He is a very worthy world champion, but it was naïve to think that there would be any different approach to this race with what is at stake,” added Horner.