Rosberg and Hamilton unlikely to be in Abu Dhabi 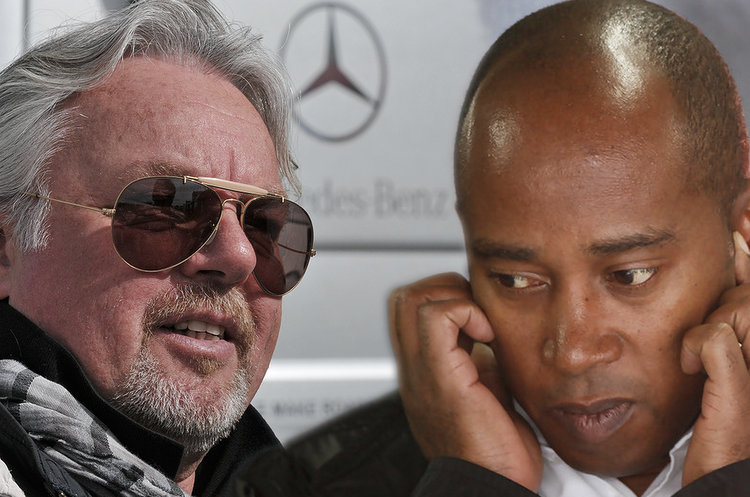 While Nico Rosberg and Lewis Hamilton slug it out for the 2016 Formula 1 World Championship title at the Abu Dhabi Grand Prix this weekend, their respective fathers – Keke and Anthony – will be absent.

Keke, who was 1982 F1 World Champion, is reportedly reluctantly staying away from the decisive season finale at Yas Marina Circuit. He believes that his appearance in the paddock will not be in the best interests of his son who is trying to treat the race as any other, despite it being the most important of his life thus far.

Keke was a regular face in the paddock during his son’s early days in Formula 1 with Williams.

Likewise, Anthony Hamilton who managed his son’s affairs from his karting days until 2010′ He was a constant presence in the McLaren pit garage during Lewis’ early days in Formula 1.

Hamilton trails Rosberg by 12 points and himself says that his task is near impossible. Nevertheless he is targeting a win and hoping the gods of luck smile down on him at the showdown in the desert.

Anthony is citing “superstition” for his stayaway from an occasion that could see his son crowned F1 world champion for a fourth time.