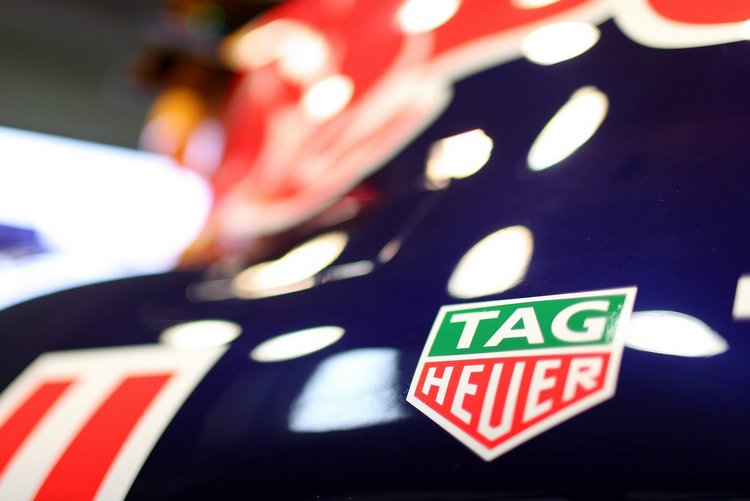 Former world champions Red Bull will race with TAG Heuer-branded engines until at least the end of the 2018 Formula 1 season, both sides announced on Friday.

The power units are supplied by Renault, which has its own works team and will also provide engines to Red Bull-owned Toro Rosso next year.

Red Bull’s relationship with Renault hit the rocks after the French manufacturer started the new V6 turbo hybrid era in 2014 with an uncompetitive and unreliable unit.

Luxury watch brand TAG Heuer, who had been long-term partners to McLaren, switched to Red Bull this year with their name on the engine instead of Renault.

Renault has made big steps since then, and Red Bull are the only team other than dominant world champions Mercedes to have won races this season. They are also sure to finish the year second overall.