Vettel: We can’t be proud of this year 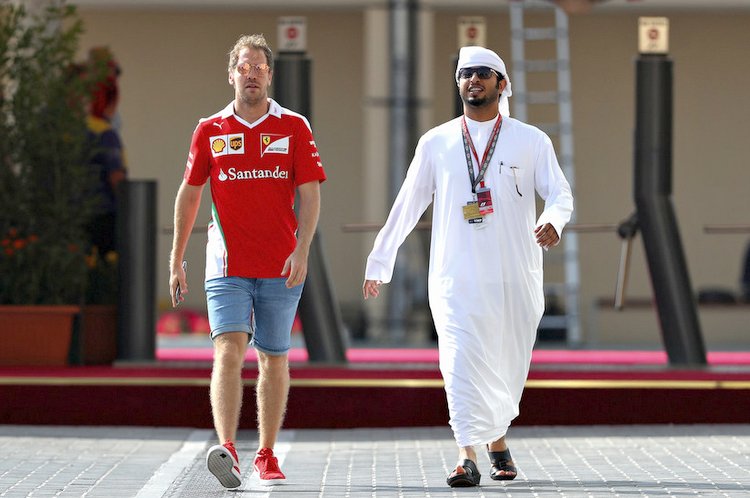 Sebastian Vettel has admitted that there is not much to be proud of for Ferrari in 2016, but is adamant that team spirit among all staff is at a very high level at Maranello contrary to recent reports claiming that a climate of fear prevailed at the team’s headquarters.

Vettel told reporters ahead of the season finale in Abu Dhabi, “We can’t be proud of this year because we came through the season wanting to fight for the championship and we did not so it is the target for next year, that is very clear.”

“It is an enormous challenge for all of the teams including ourselves to get the cars ready for next year with so many changes but that is what we are here for.”

But added, “Overall I think the car is a very good step from last year and I think our performance was probably better than the results we have shown at times but the circumstances haven’t always been the best.”

Despite talk of fear and disharmony at Maranello, Vettel says otherwise, “I think the strongest point we have is the spirit inside the team. Very often this year we might have been criticised but we are working very hard, people are very committed here.”

“I have said many times we wanted something more this year but for many reasons it didn’t happen,” acknowledged the four times F1 world champion.