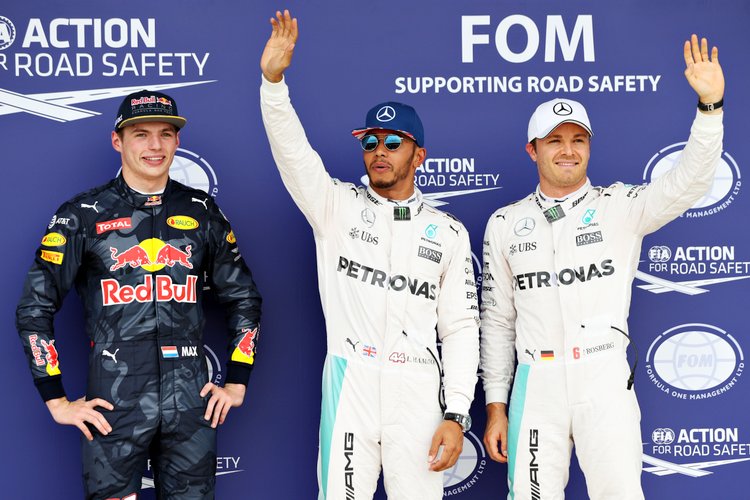 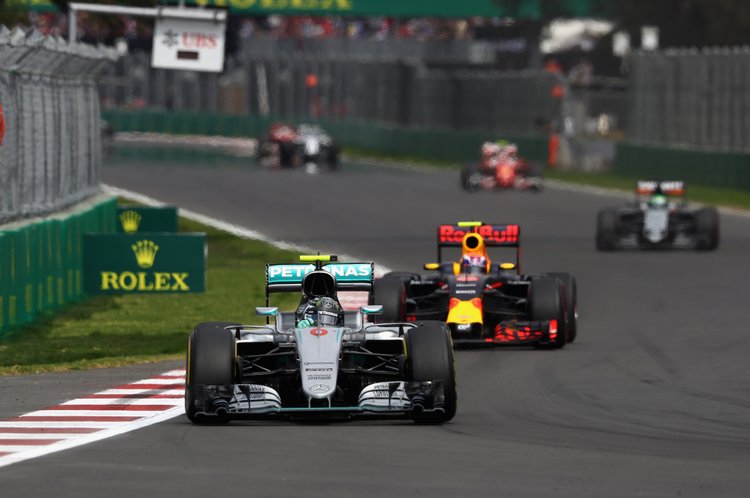 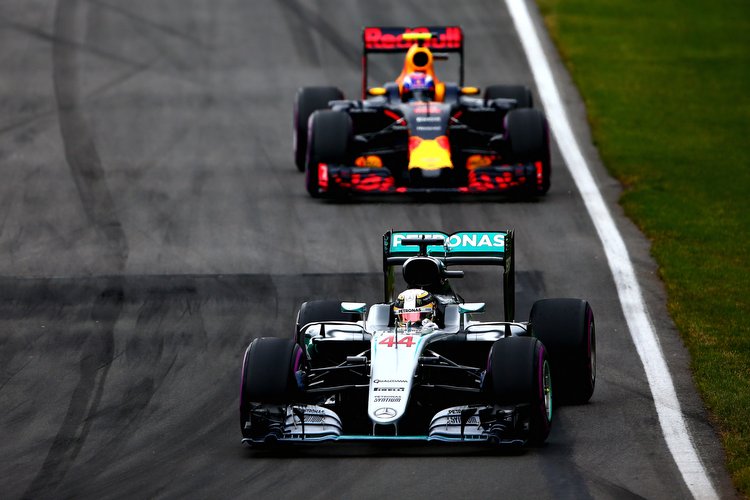 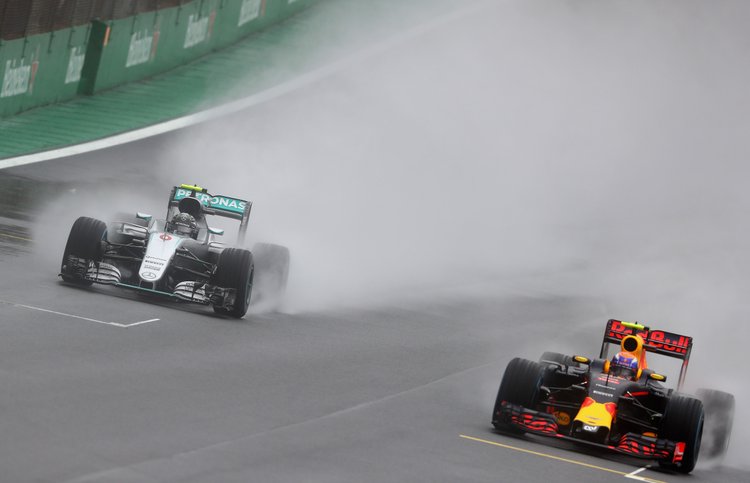 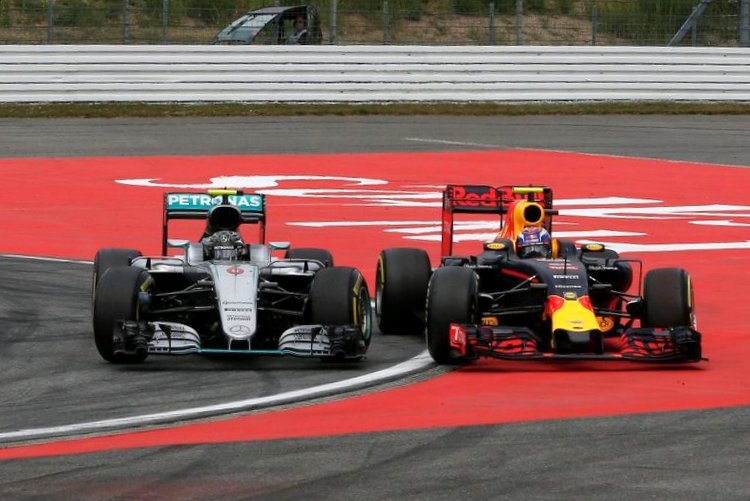 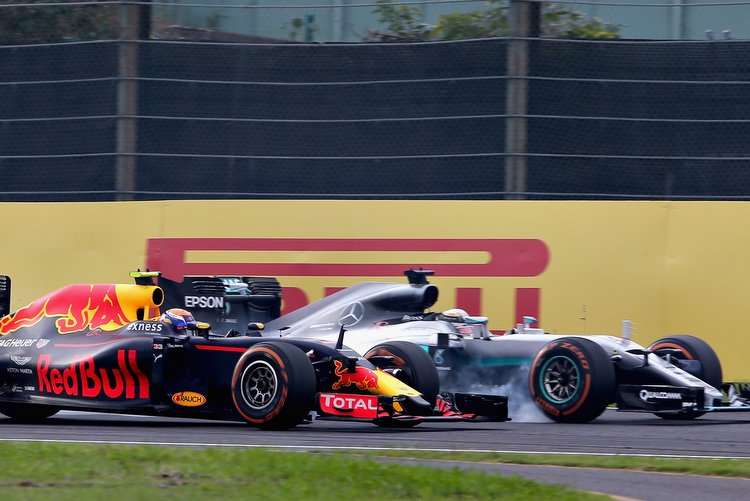 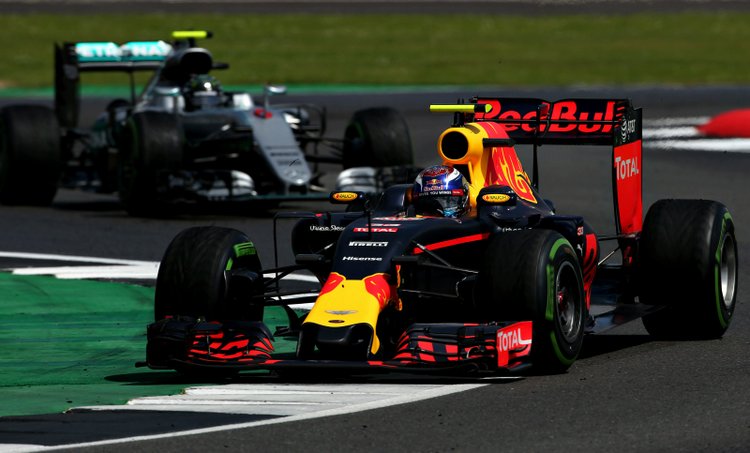 The Formula One title fight between Mercedes teammates Lewis Hamilton and Nico Rosberg tops the bill at Sunday’s Abu Dhabi Grand Prix but the ‘Max Verstappen show’ could be just as entertaining.

After a sensational wet race in Brazil that saw the 19-year-old Red Bull driver surge from 16th to third place in the closing laps, the Dutchman arrives at Yas Marina with a rare buzz around him.

The sport’s youngest race winner can provide more thrills – and spell trouble for the title contenders.

He and Australian teammate Daniel Ricciardo will not be content just to watch from the sidelines as Hamilton and championship favourite Rosberg battle it out.

“He is going to be watching his mirrors more than most going into turn one, and … our guys, they’re not in that position so they will simply be going for it.

“It is Nico’s to lose and we could be Lewis’ best friend if we get both of our cars between him and Nico.”

While Ricciardo is sure of third place overall, Verstappen can take fourth from Ferrari’s Sebastian Vettel – the two are just five points apart – and that will be extra motivation.

Verstappen and Vettel clashed in Mexico last month, one of several incidents that have got other drivers hot under the helmet about the youngster’s attitude and disregard for reputations and rules.

At the same time, Verstappen has won the ‘Driver of the Day’ online vote among fans so many times now that it has become a standing joke.

All of it, the praise and the criticism, is like water off a duck’s back.

“Whatever people think, whether he pisses them off or not, he’s here to race,” his father and former racer Jos said after Verstappen’s third place in Brazil behind the Mercedes pair.

“He doesn’t care,” added Verstappen senior when asked how his son responded to criticism in drivers’ briefings. “He doesn’t mind.”

Verstappen was slammed earlier in the year for ‘moving under braking’, an aggressively defensive change of line that forced a clarification of the rules.

Ironically, it was four times world champion Vettel who was first to fall foul of stewards for the offence with a penalty in Mexico that demoted him from third to fifth.

If Verstappen has shaken up the sport with his unorthodox lines and bold overtaking manoeuvres, the occasional moments of petulance and accusations of arrogance, he takes it all in his stride.

“I think not only in Formula One but a lot of sports, when younger people come in and they do well there is always a bit of talk going on,” he said this month. “That’s pretty normal. I’m just being myself to be honest.”