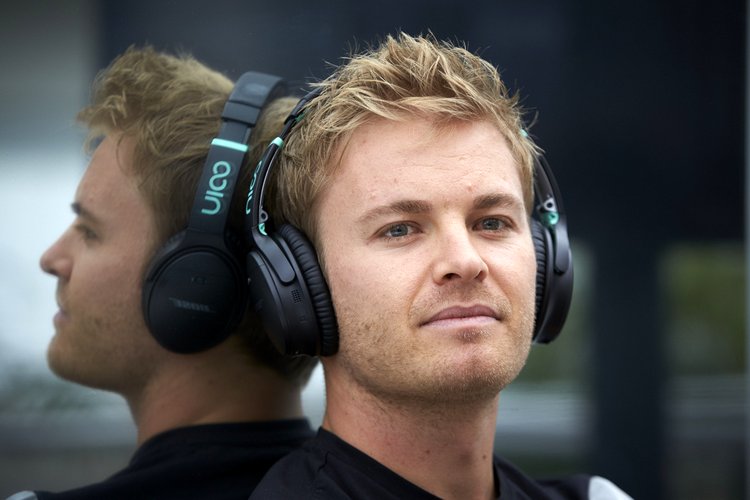 Red Bull team principal Christian Horner believes Nico Rosberg will have more pressure at the decisive season showdown at the Abu Dhabi Grand Prix than his title rival Lewis Hamilton, despite the German arriving at the finale with a 12 points lead in the championship standings.

Rosberg needs a podium finish wrap up his first F1 title on Sunday, while Hamilton has to win and hope that Rosberg finishes fourth or lower.

Horner said ahead of the decisive weekend at Yas Marina, “It’s going to be fascinating to see what’s going to happen this weekend because obviously Lewis’ job is pretty straightforward – he’s just got to go for it and win the race — so all the tension is probably going to be on Nico.”

“It’s Nico’s to lose really and we can probably be Lewis’ best friend this weekend if we manage to get both of our cars between him and Nico.”

Some predict that the pressure might get to Rosberg when it matters, Horner said, “I don’t know, this is the championship point effectively, so it will be interesting to see how he deals with that. He’s driven well under pressure so far this year, he’s driven a very strong season and things have gone his way, which is sometimes the way things work out.”

“For sure this will probably be the biggest race of his career this weekend to close the job off. He’s driving with a championship in mind. He’s a bright guy and he’s driving the percentage game at the moment, banking the points. He can’t afford to get tangled up with another battle, so he’s probably going to be watching his mirrors more than most going into Turn 1.”

“As we’ve seen with our guys, they’re not in that [high-pressure] position, so they’ll simply be going for it. You can imagine him [Rosberg] being a bit more tentative than he has been at other races.”

“I think psychologically it is easier for Lewis because it’s an FA Cup final for him, he’s just got to go for it. All he can do is win the race and then the other results have to take care of themselves.”

“That was very much the scenario with Sebastian in 2010, there were four drivers that year – Lewis, Fernando, Mark [Webber] and Seb – that all stood a chance of winning. Sebastian just paid no attention to what was going on around him, just got on with the job and drove a great race.”

“The others tightened up a little bit, focusing … particularly Fernando covering what Mark was doing and forgetting what Seb was doing. And he went into that race similar to Nico just needing to finish in the top three to be world champion and events unfolded and Sebastian prevailed at the end of the day.”

“It just goes to show you can’t take anything for granted. At the end of the year the engines, the gearboxes are all getting up there in mileage. Nobody has been infallible to reliability issues, so you’d hope it wasn’t a factor like that that dictated the championship, but Lewis definitely still has a pretty decent chance going into this final race,” mused Horner.